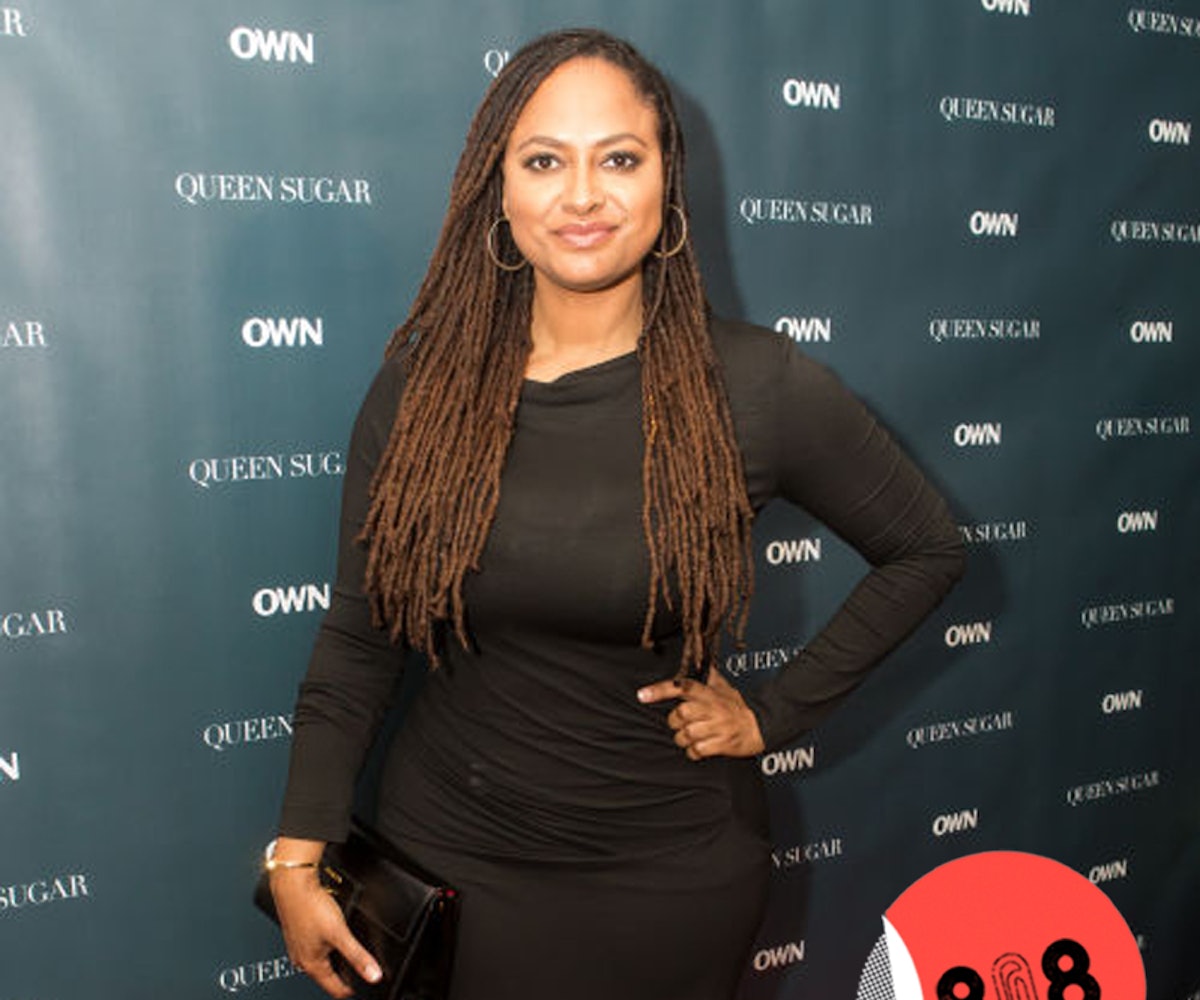 + Ava DuVernay, director of Disney’s upcoming A Wrinkle in Time, is now the first woman of color to direct a $100 million film. On Tuesday, the California Film Commission announced that the movie will receive a tax incentive of $18 million for shooting in-state. The Selma director is officially crushing it this year, with her series Queen Sugar premiering Sept 6 on OWN.

+ Bloomberg recently sat down with Alicia Garza, co-founder of Black Lives Matter, for a powerful interview. In it, she discusses the upcoming presidential election, and how Trump, Obama, and both Clintons have interacted with the Black Lives movement.

+ The streets of New York are a little bit safer for Pokémon hunters. After State Senators demonstrated that 73 percent of 100 randomly selected NYC sex offenders were within half a block of a Pokémon, PokéStop, or gym, Governor Cuomo issued a directive to protect young Poké players. Registered sex offenders will be prohibited from using the app.

+ First-daughter status was apparently no excuse for lying by the pool all summer. The Boston Herald recently spotted 15-year-old Sasha Obama working the takeout window at Nancy’s, a seafood restaurant in Martha’s Vineyard and an Obama family favorite. Six Secret Service agents tagged along.

Drop Dead, the UK-based clothing brand from Bring Me the Horizon lead singer Oliver Sykes, has just released a new limited-edition collection. Finds the label's classic grunge style on tees, crewnecks, bombers, and accessories in The Deaducation Collection. Check it out here.