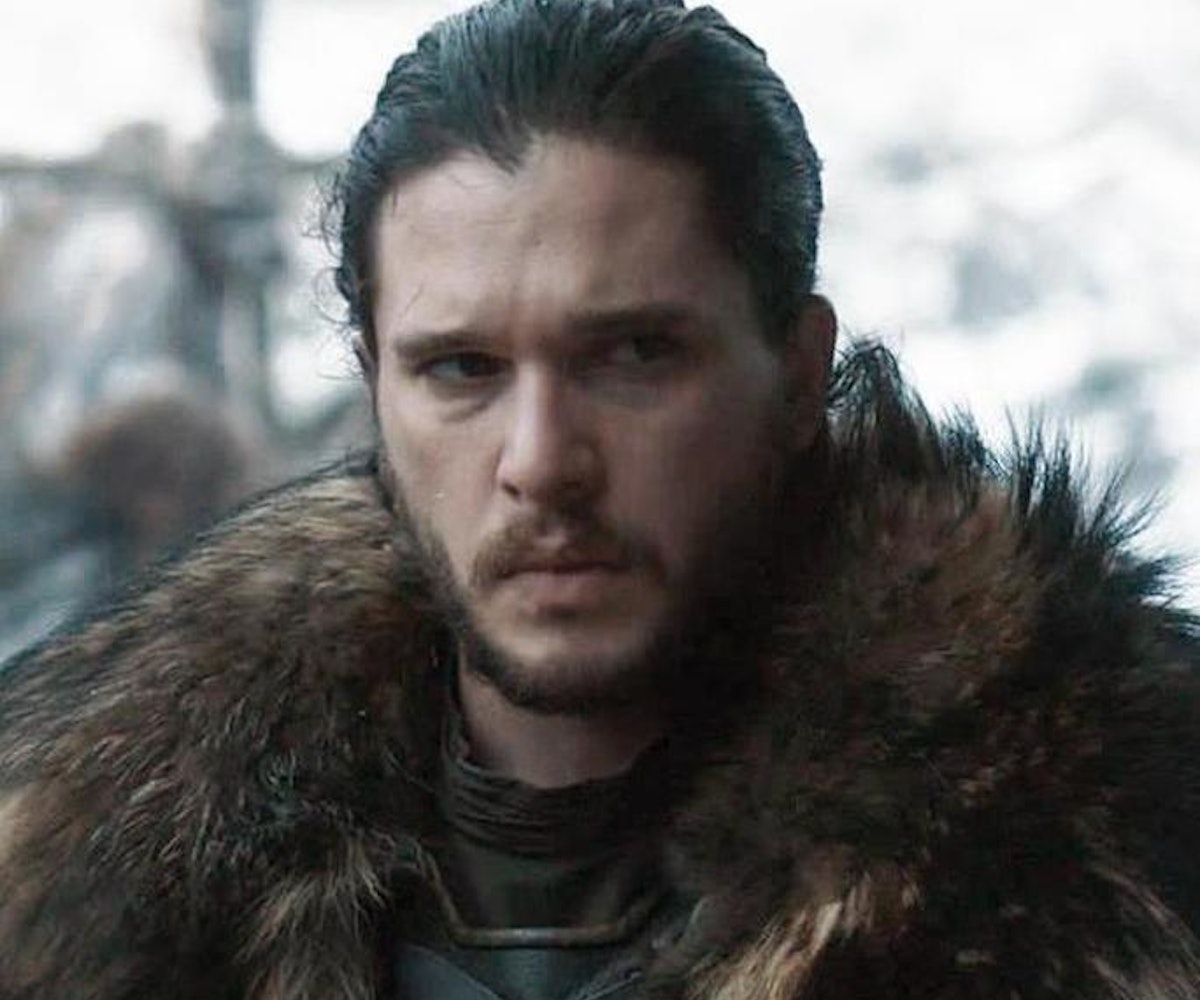 + Jon Snow apparently loves IKEA as much as we do, considering that his cape is actually from the beloved furniture store. Former Game of Thrones costume designer, Michele Clapton, revealed that the Night's Watchmen's cloaks are made up of sheepskin rugs from the Swedish retailer. "We take anything we can. We cut, and then shaved them, and then we added, strong leather straps, and break down, which is like a religion on Game of Thrones," Clapton mentioned in a lecture at The Getty Museum in Los Angeles last year.

+ Director Rashan Castro hopes to shed some light and spread the much-needed truth on life as a black American with his new project. "The United States of Paranoia: Or How I Stayed On The Line To Repair My Air Conditioner" is a short film that centers around the paranoia that comes with being black in America. After Greg Jr.’s air conditioning unit breaks, the pressure of caring for his young, impressionable son and dealing with his father’s racially charged paranoia becomes too much, forcing him to have hallucinations centered around common fears of being a POC in America. Running solely on donations, Castro and his team are seeking help to bring the project to life. To donate or find out more about the film, head to the Kickstarter page.

+ Designer Stella McCartney and visual director Philippa Price have announced their second collaboration together, and it's one to remember. "Eclipse" is the perfect combination of Price's unique visions with Stella McCartney's latest men's and women's collections. Centered around an equestrian theme, the short film takes us through dreamlike Western settings. Watch it, below.

+ Pretty Little Liars may have come to an end, but that doesn't mean our obsession with the cast has! Sasha Pieterse, who played Allison on the show, debuted her newest tattoo on Instagram. Thanks to Daniel Winter, an L.A.-based tattoo artist, Pieterse now sports a delicate bouquet of flowers on her left arm. You can see the beautiful ink, below.

+ Reese's domination over your breakfast meals continues, thanks to a new coffee creamer collab. International Delight has apparently released a Reese's Peanut Butter Cup creamer flavor. So far, it's only been seen at Walmart, but if you can track it down, it's perfect for you to dunk your Krispy Kreme x Reese's elusive doughnut in!

Ventrone Chronicles is helping us ring in the upcoming school year in style with a sweet new deal. The online jewelry boutique is blessing us with a 25 percent off flash sale, good for the entire site. Use promo code FLASH25 to score this deal. Happy shopping!

"We need to do a better job of putting ourselves higher on our own 'to do' list." — Michelle Obama