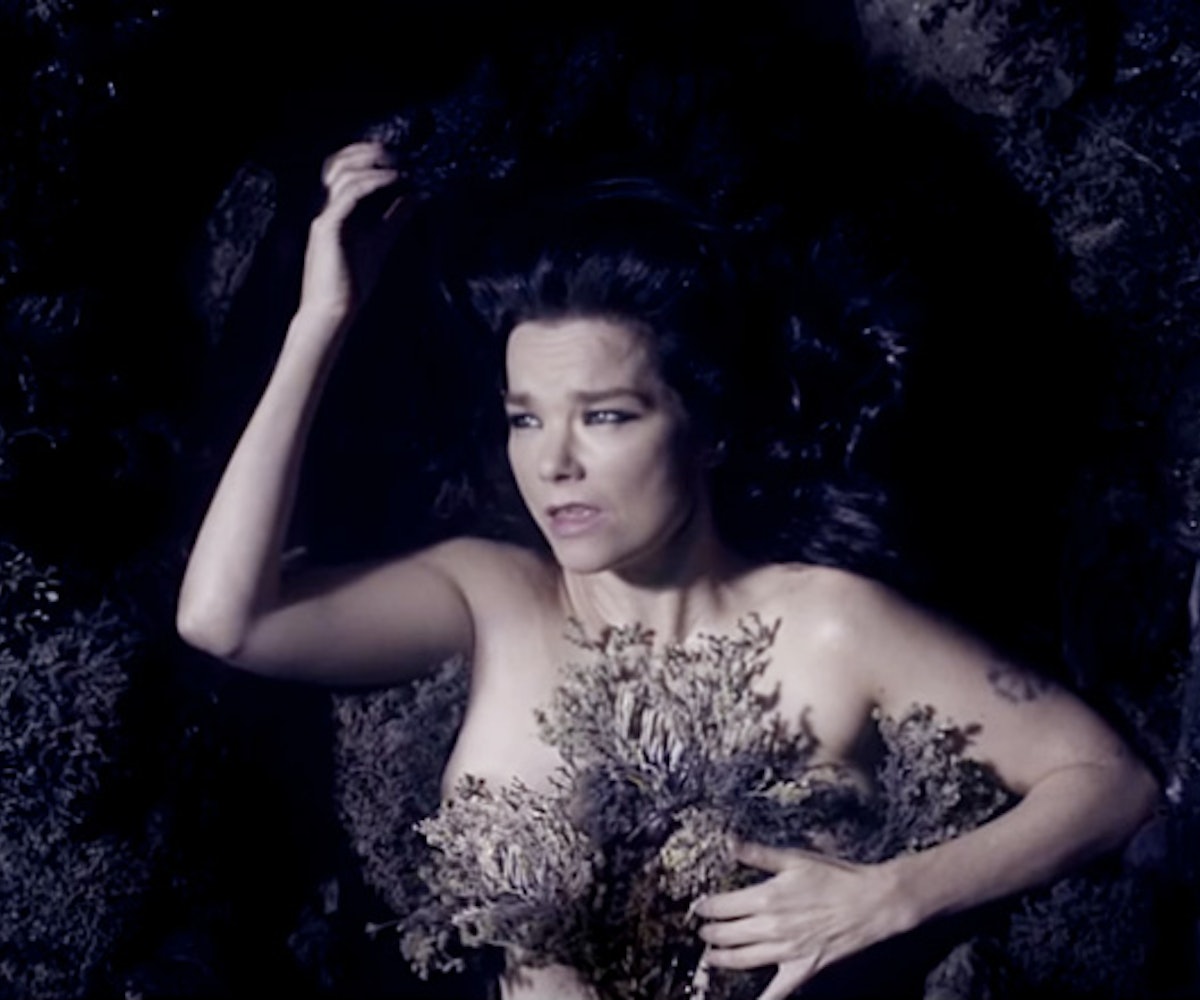 Today is... Ed Sheeran's 23rd birthday! What a great excuse to listen to x all day long.

It's freezing out, but Sufjan Stevens has a new song that will thaw your frozen heart. "

No Shade in the Shadow of the Cross

" is the first single off his forthcoming album

If you're going to be stranded in an abandoned ghost town, at least be decked out in the latest Lazy Oaf. The British clothing brand released a video for the new

and it's anything but trashy.

As if Björk couldn't get any more magical, the Icelandic singer released the trailer for her short film "

" following the release of her critically acclaimed album

A collab with filmmaker Andrew Thonas Huang, the video is a preview for her

Canadian cutie Ryan Hemsworth is making big moves with the

for his low-key side project Secret Songs at SXSW on Feb. 20th. It feels like yesterday when we were

off XL Recordings this week and it's the music your soul has been craving.

for the film's 20th Anniversary on April 8 a.k.a. Rex Manning Day! Cop your tickets

Want to live forever ever? This

from Italy credits her longevity to her status as a single lady...and eating eggs!

"Fashion's important to me, but beauty fades. All that stuff is fun while it lasts, but anything can happen tomorrow. You've got to have so much more about you than the way you look or your clothes."—FKA twigs

This amazing Kim Tears pin from Pintrill will give you a reason to have something in your eye, and it won't be from walking outside in negative degree winds! You'd think this would have broken the internet already considering it's only $18, but there are only a limited amount available so get 'em now before they're gone.