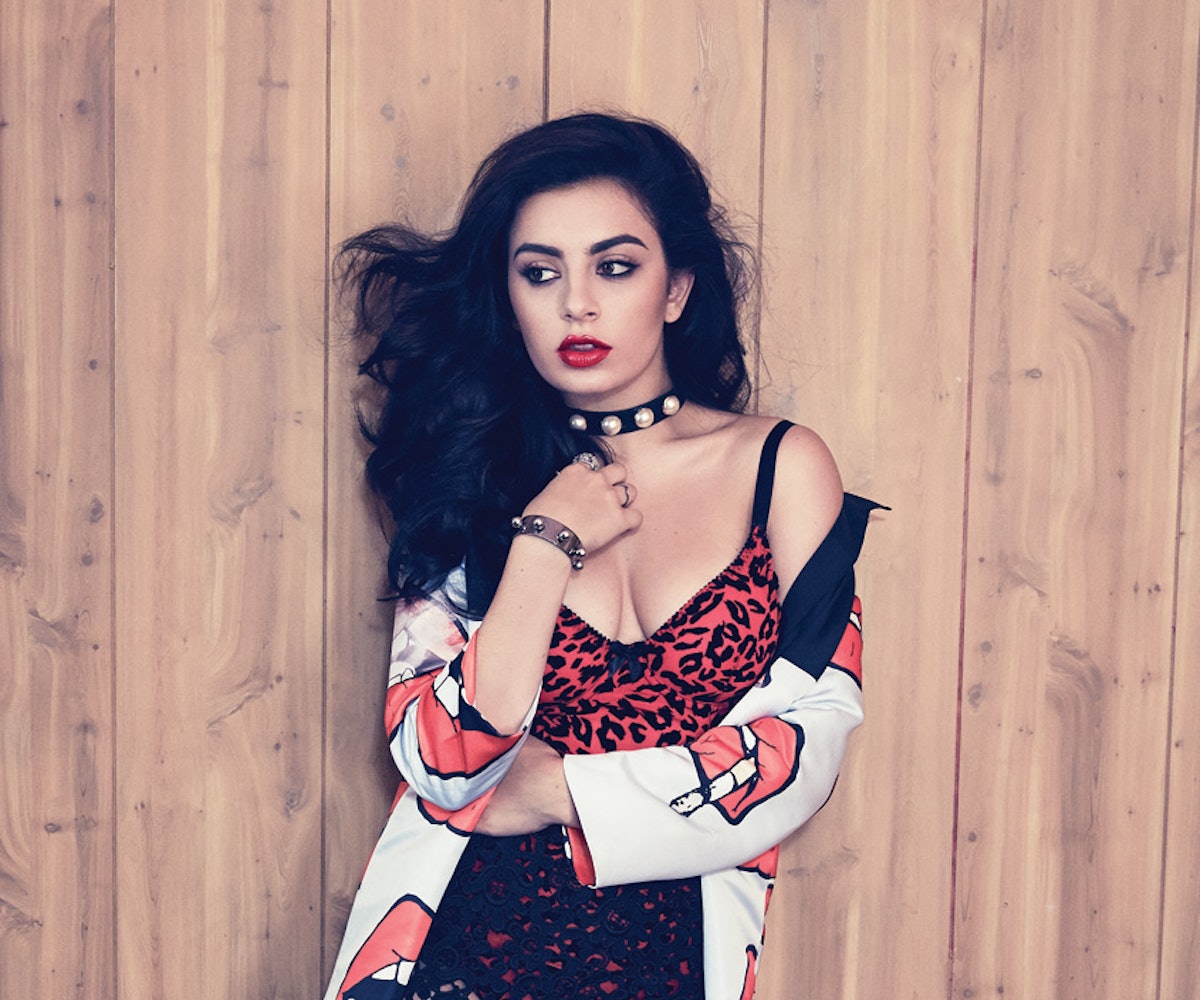 + Remember that amazing Beyoncé/Beck mashup? Well now there's a Kanye/Beck version couresty of Arcade Fire's Win Butler, and it might be even better.

+ The Westminster Kennel Club dog show was yesterday. In case you missed it, Vogue's behind-the-scenes video gives you a look at these super glam pups. (And stay tuned for NYLON's own video from Westminster.)

+ Charli XCX and Tinashe have collaborated on a song with Ty Dolla $ign, called "Drop That Kitty." To absolutely no one's surprise, it's a jam.

With all of these music festival lineups being announced, it only makes sense to stock up on the best festival fashions. Get 20% festivalwear at Missguided with the code FASHFEST.

"Just remember not to let other people decide who you are. Push yourself not to hold back!" - Tove Lo