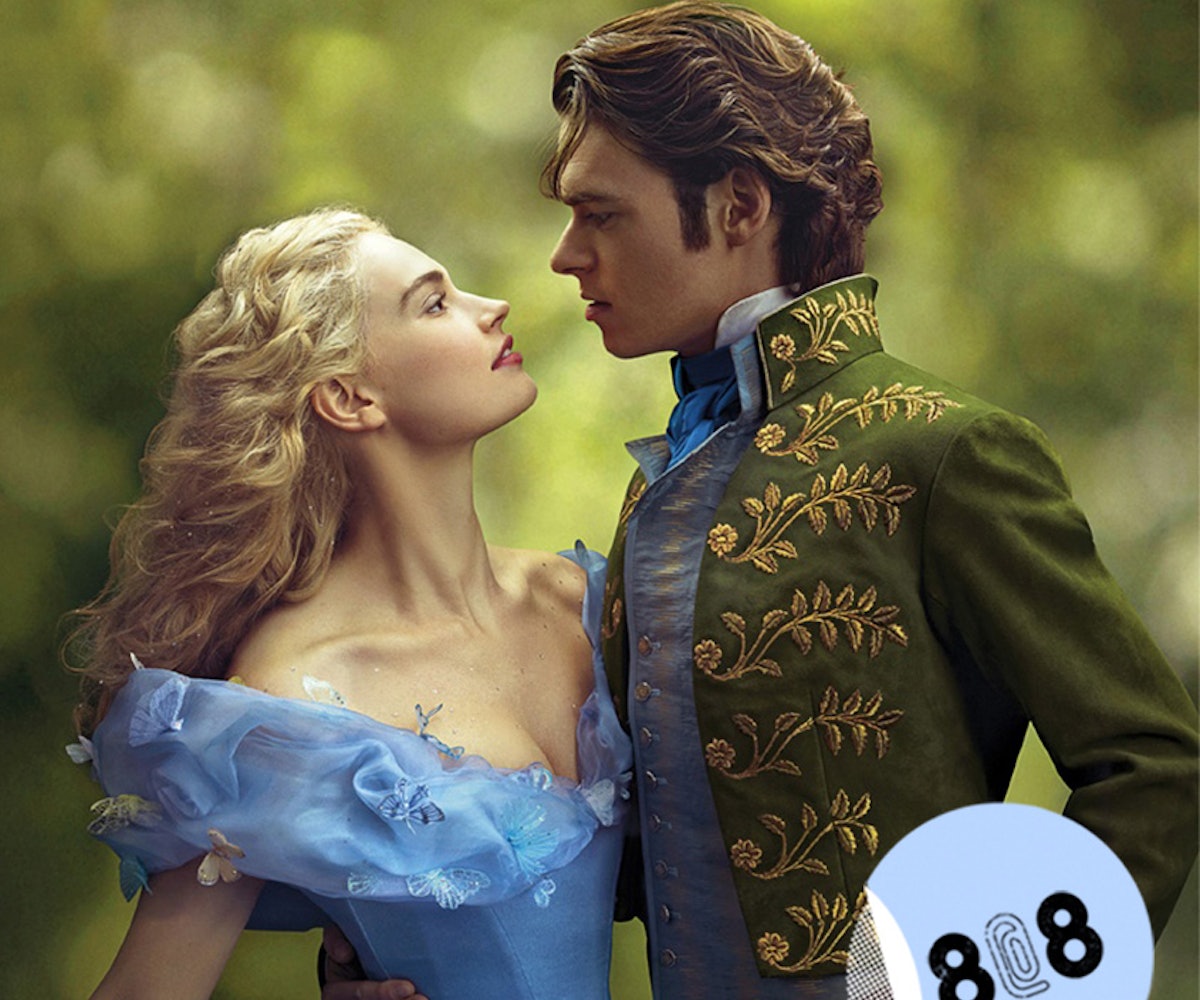 + Future #girlbosses listen up: The New York Times is reporting that tiaras are replacing the power scrunchie as the next big fashion trend among professional urbanites.

+ You’ve seen the trailer for Disney’s Cinderella, now you can peep three official posters for the upcoming real-life adaptation, which stars Lily James as Cinderella, Cate Blanchett as the evil step-mother, Richard Madden as Prince Charming, and Helena Bonham Carter as the fairy godmother.

+ Chris Pratt’s newest project may take him to the wild wild west. The Jurassic World star is in talks to star opposite Denzel Washington in a remake of the Steve McQueen classic Magnificent Seven.

+ Awesome website The Food Life is hooking you up with a seriously cool video as part of their new series, "Seasonal in Season." Watch the video here, which features must-have fall foods, flowers, and fashion (from designers like Alexander Wang, Acne, and Kenzo).

Step up your winter skincare game by using the code “JOLLY” to score $20 off of purchases when you spend $65 or more at Kiehl's.

"I didn't have the confidence I have now during my teenage years. I had all of these wild ideas that I spent a lot of time trying to convey and convince myself of. But over time you evolve and become really, really comfortable with who you are. Don't apologize for it! Stand firm and stay consistent." – Solange