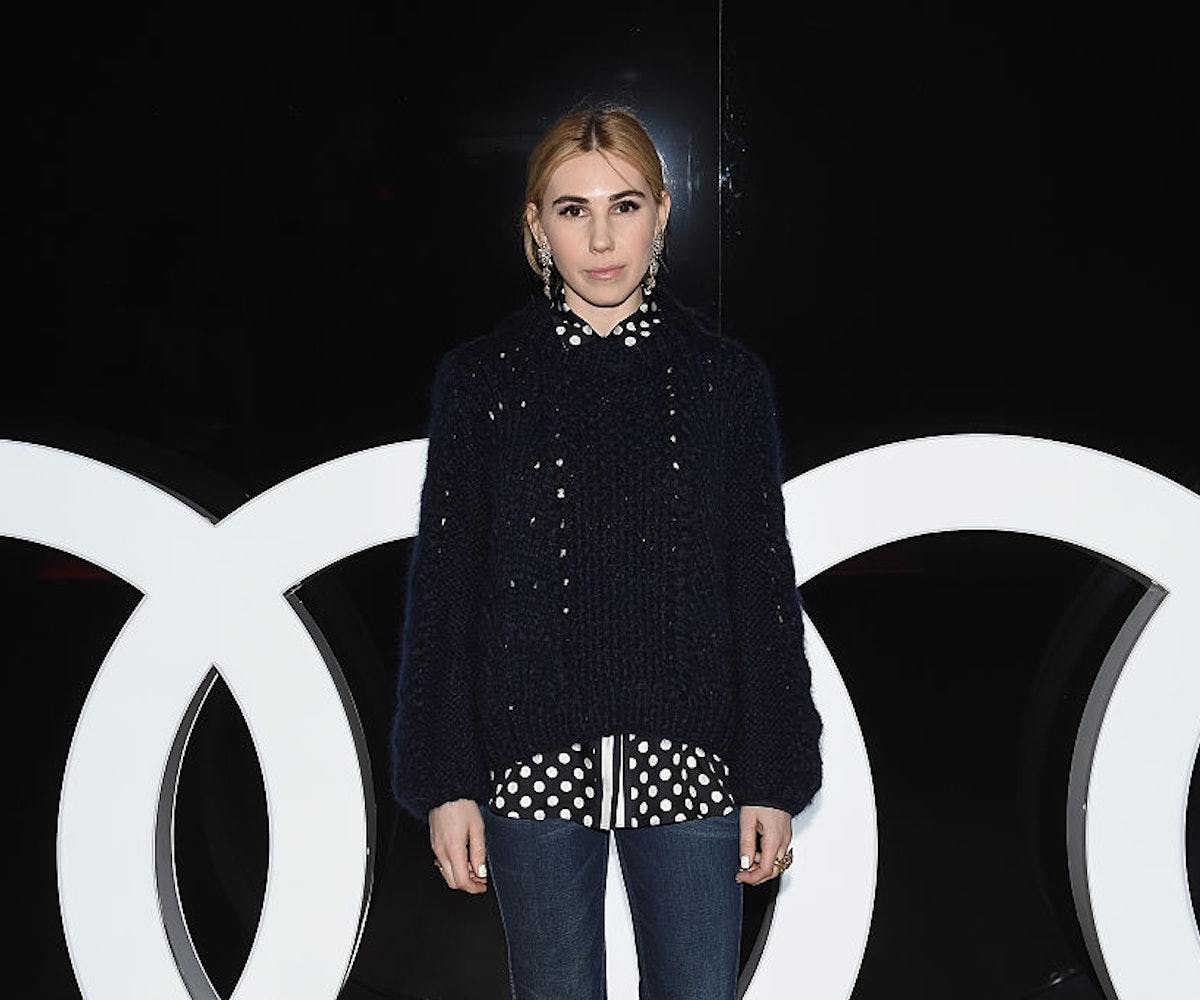 + For the second season of Kate Spade's holiday film series, Miss Adventure, the designer tapped Zosia Mamet and Miss Piggy. The ladies are in for quite the ride once they realize they've made a huge fashion faux pas by wearing the same outfit to a holiday party. Watch them duke it out in an elevator at the Empire State Building below and keep an eye out for a cameo by Man Repeller's Leandra Medine.

+ Pakistan-based social activist and transgender model Kami Sid is making her big debut in a powerful photoshoot that challenges traditional standards of beauty. With these images, she hopes to put "an end to violence and phobia" against the transgender community in her home country.

+ Last month, Loyle Carner released his single "Isle of Arran," a dark but beautiful track about death and grieving, off of his upcoming debut album. Now, the British MC has unveiled an accompanying visual that takes place in a hospital, of all places. No surprise that it's as intimate and moving as the lyrics themselves.

+ Growing up isn't so bad after all. If you're 21+, you can join the hunt to find a can of golden Bud Light in your next pack of beer à la Willy Wonka. If you "strike gold," you will be entered for a chance to win Super Bowl tickets for the rest of your life. Grab your IDs and may the odds be ever in your favor.

+ Somehow, Gucci Mane and Travis Scott recruited Harmony Korine to make a guest appearance in the pair's music video for "Last Time." In the very, well, Korine-style video, the trio smokes a lot of weed and lights a car on fire in the snow. Feast your eyes on the night vision mayhem, below.

Designer Lily Ashwell has just launched a line of winter wear on her website. Stock up on everything from coats to cardigans and cashmere as temperatures continue to drop. Cozy up to the line here.

"To free us from the expectations of others, to give us back to ourselves, there lies the great, singular power of self-respect." —Joan Didion