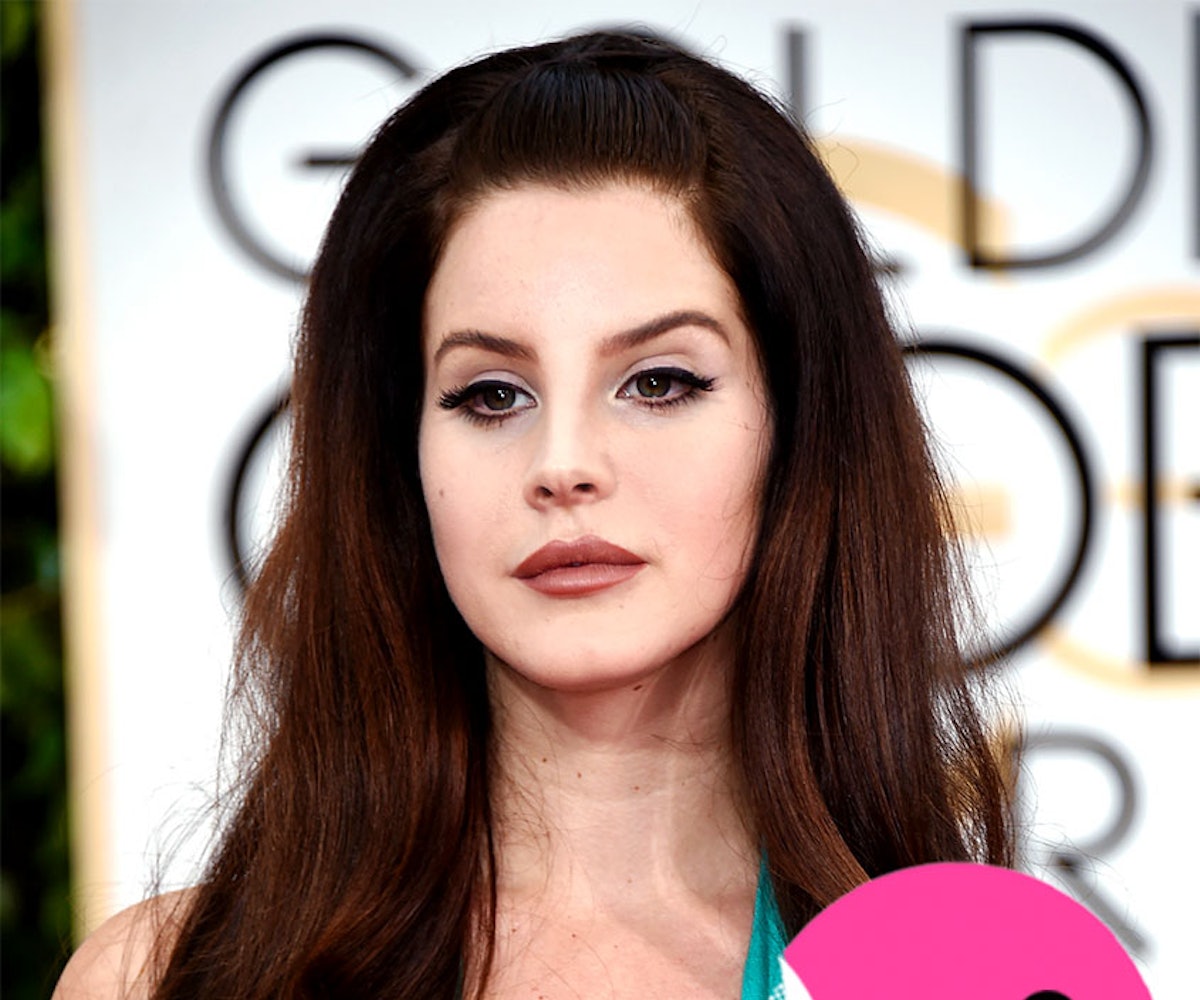 + Lana Del Rey expressed her interest in recording a track for the James Bond soundtrack in an interview with NME. We hope that her dreams come true.

+ Charli XCX is featured on Mr. Ozio's "Hand In The Fire."

+ A.G. Cook teamed up with Chris Lee (Li Yuchun) on a new PC Music-released track called "Only You." It's featured on Lee's Real Love album, which drops on December 14.

cjw's scarves are featured in Swords-Smith's Winter Warmer Gift Market! The entire collection is available to purchase now at www.shopcjw.com.

"I always knew that being 100 percent wholeheartedly me was going to pay off." –Solange Knowles