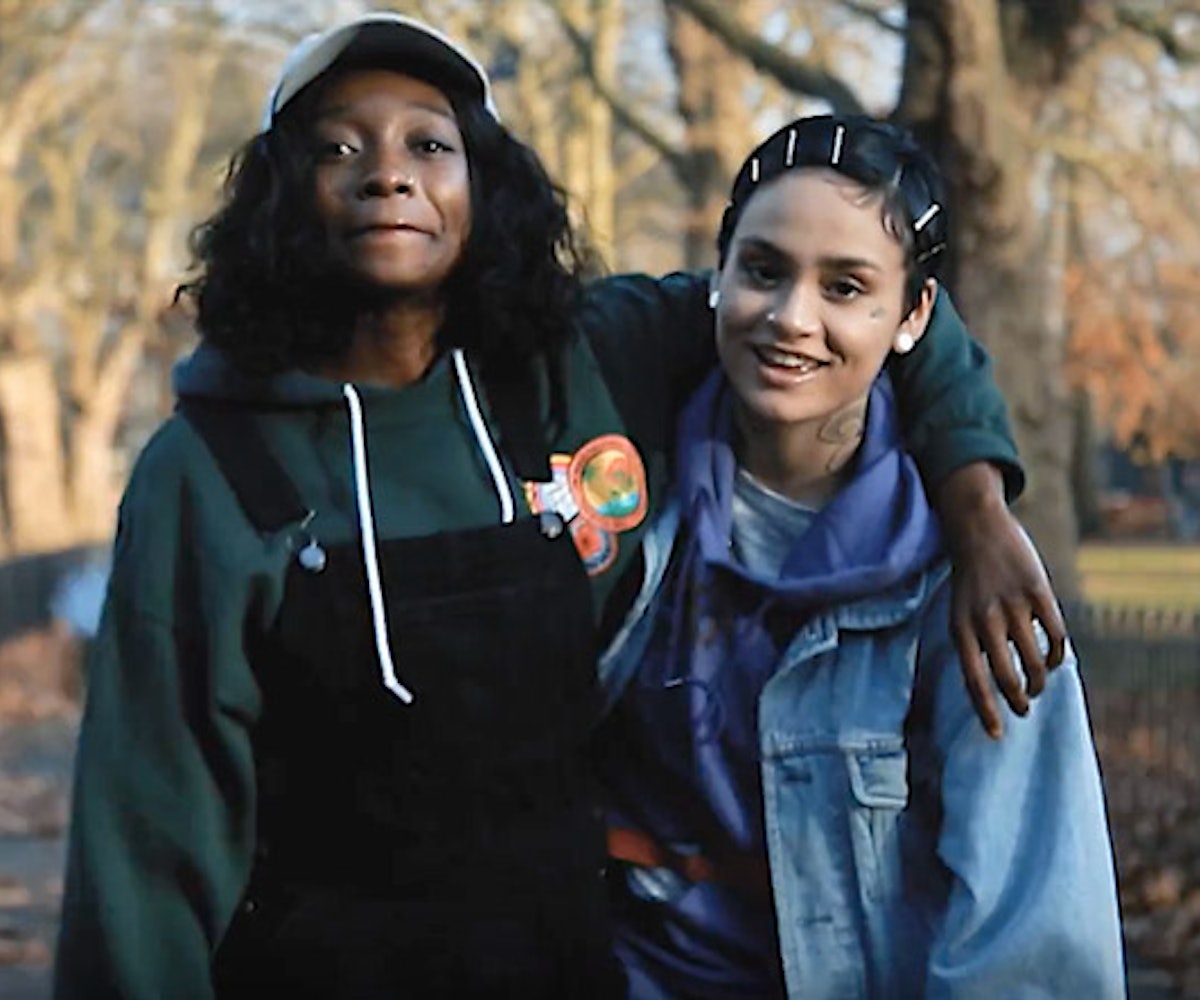 + Kehlani and Little Simz teamed up for the flyest video you'll see all week. The track is called "Table," and we will gladly take a seat, thank you very much. Kehlani's debut album, SWEETSEXYSAVAGE, will be released on January 27.

+ Karen Walker has launched a super-cool Metal Optical collection. Nothing to see here except for some really sick frames.

+ Billboard and American Express teamed up for a special documentary that puts women in the music industry in the spotlight. The short film gives an overview of their various roles and efforts to overcome struggles as women in the field.

Like shrooms? Alison Lou and STAUD collaborated on a capsule collection of the cutest mushroom pins you ever did see. Shop them all here.

"So many women deserve to represent their bodies on their own terms." —Melina DiMarco