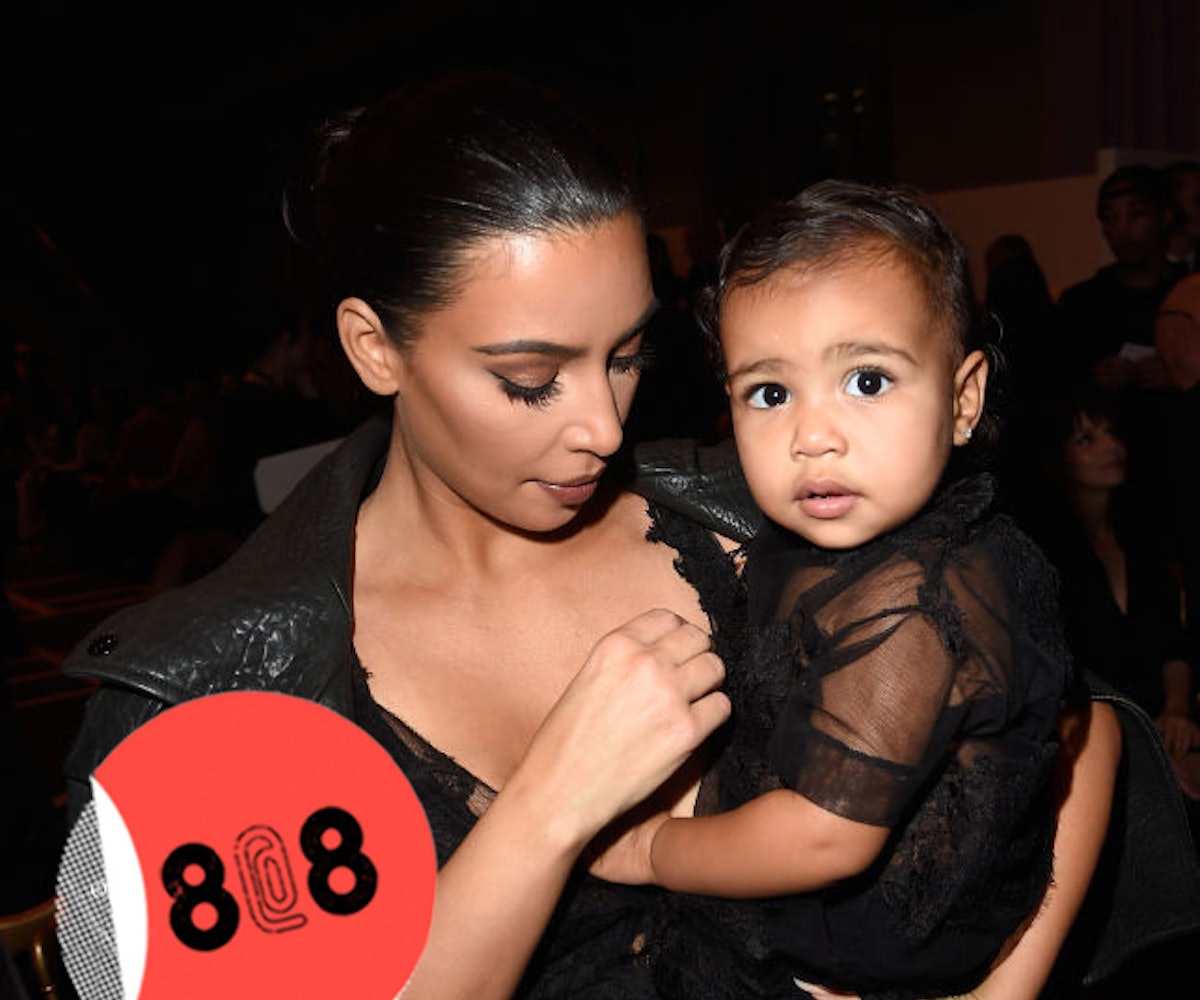 + North West might have made her official Twitter debut. Yesterday, a bunch of gibberish was tweeted from Kim Kardashian's account. We're assuming that it's probably something only the Illuminati can understand though.

+ DIIV released "Under the Sun," another track off their forthcoming album Is The Is Are. The album will be available on February 5, 2016 via Captured Tracks.

+ Japanese fragrance company Yamamoto Perfumery has a new scent called "Fluffy Forehead Fragrance Fabric Water." If it wasn't obvious, it smells like cats because you needed that in your life. We must say, it seems absolutely purrrrrrfect.

NYLONshop launched a refer-a-friend program—get a $15 discount on your next order when you refer a friend to the site! Your friend will also get $15 off their first purchase, so it's basically a win-win. Sign up here!

"I don’t ever want to not be human." –Sarah Gadon