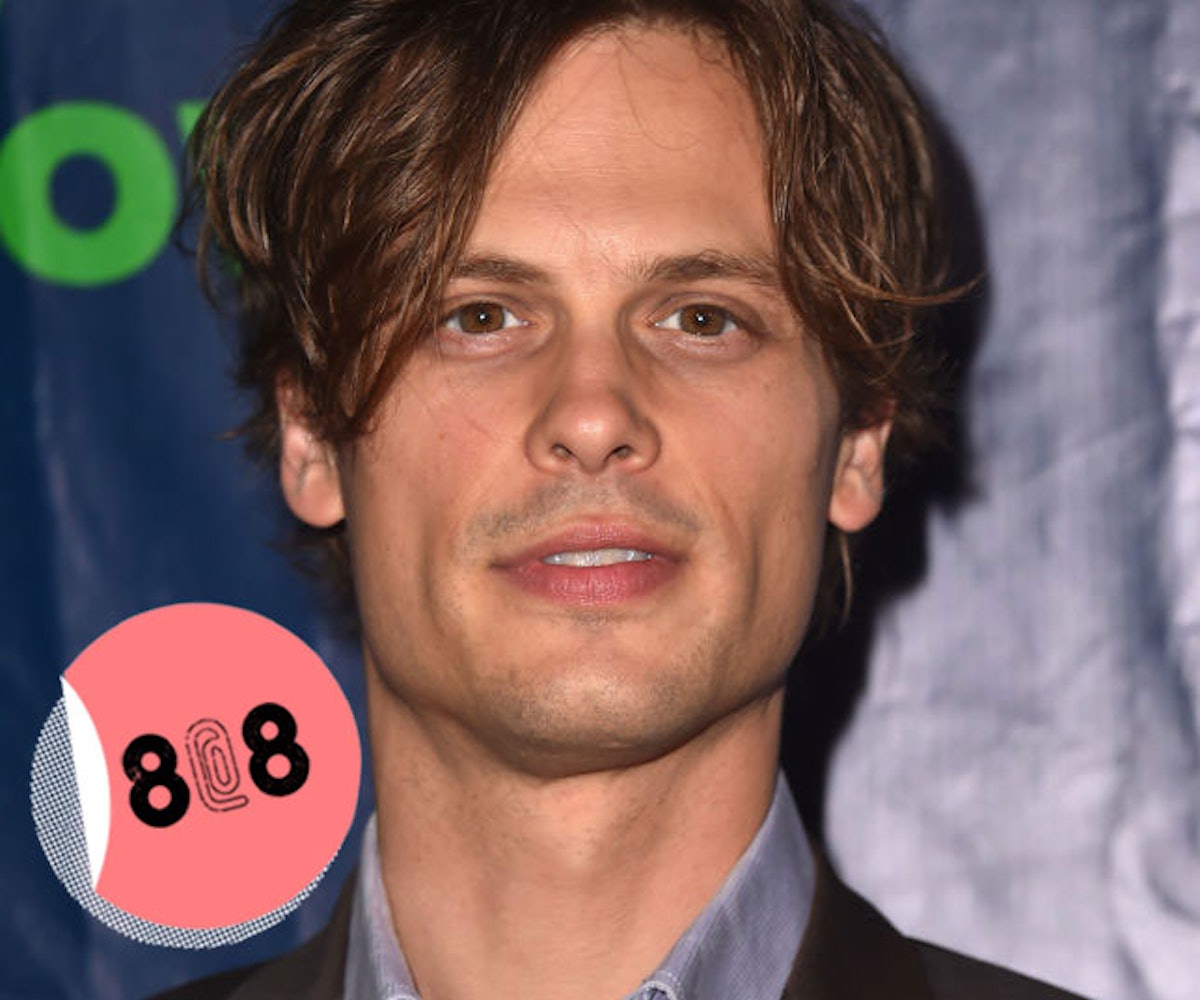 National Fritters Day! Enjoy all the deep-fried food that your heart (burn) desires.

+ Are you as obsessed with jeans as we are? Check out "Denim: Fashion's Frontier" at the Museum at FIT. The exhibit is on display now through May 2016.

+ King Krule announced his official return with a 208-page book titled A New Place 2 Drown. It's a collaboration with his brother and it contains poetry and visual art to capture their lives in South London. The volume comes with a 12-track soundtrack and a short documentary directed by Will Robson-Scott. Watch the trailer here!

+ According to Fashionista, the diversity in magazines this year is roughly the same as it was in 2014.

+ Once again, Matthew Gray Gubler has directed a music video for The Killers' annual Christmas jingle. In "Dirt Sledding," the band is back in the desert with a grimy Santa Claus after them.

Use the code PARTYPICKS on an order of $25 or more at Sephora to get a free sample bag with eight items.

"You should fight for your outfit. Don't be a slave like I was." –Carrie Fisher

NEXT UP
Life
On Repeat: Vaquera’s Away Collaboration Is Brought To You By Britney Spears B-Sides
Entertainment
Aya Nakamura On Preparing Her Fortnite Soundwave Series Performance
Entertainment
TSHA On 'Capricorn Sun' & Searching For Euphoria
Entertainment
Seulgi Finds Her Own Lane With '28 Reasons'