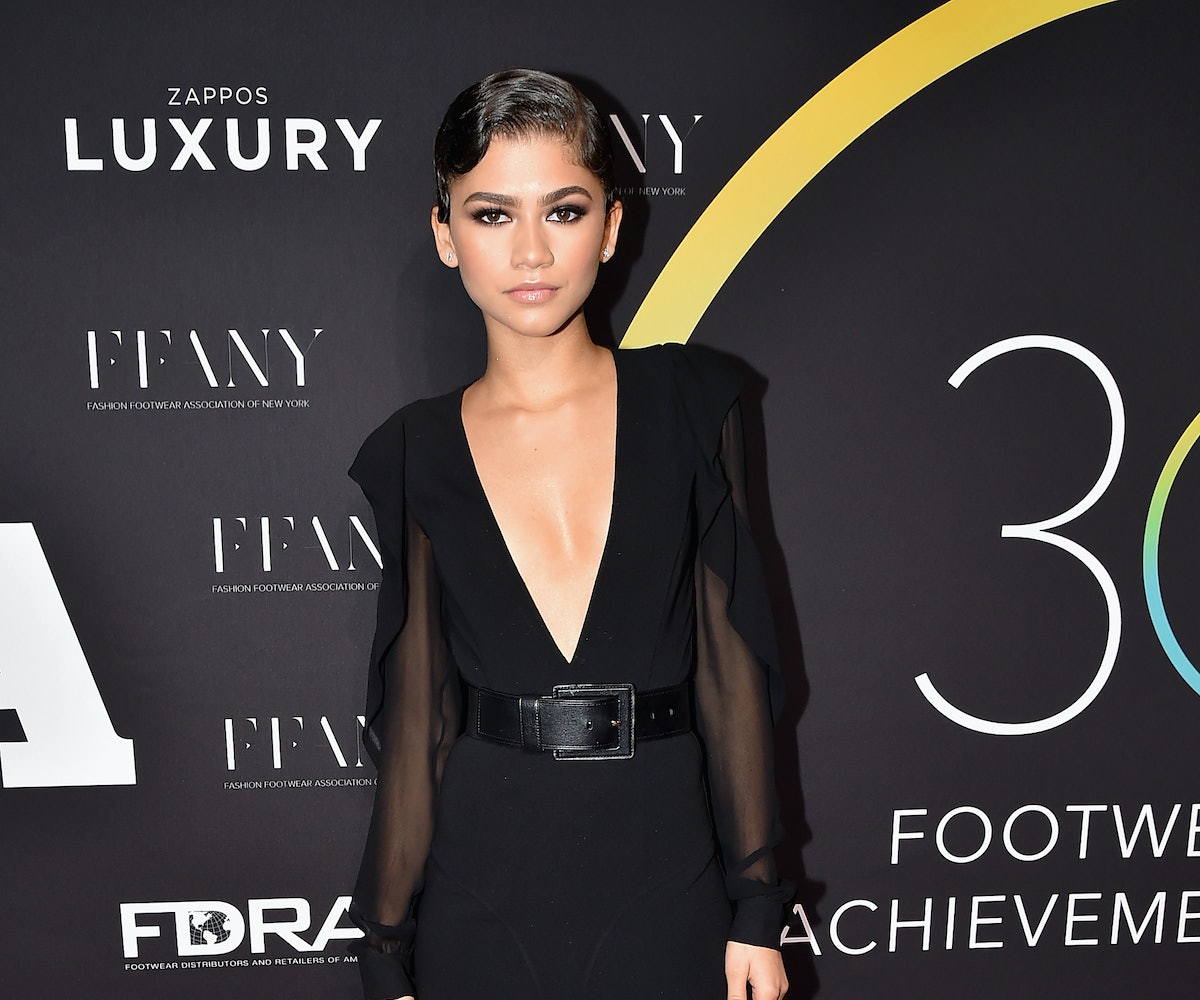 + Yesterday on Good Morning America, Zendaya spilled the beans about her obsession with Beyoncé that dates back to "birth." She went on to describe her Lemonade cameo in the video for "All Night," where she appeared alongside Amandla Stenberg and Chloe and Halle Bailey, as being "a part of music history."

+ #TBT alert! Nardwuar, the quirky music reporter, shared some old clips from interviews over a decade old with both Solange and Destiny's Child. Check out the below to catch a then 16-year-old Solange back in 2002.

+ Forget the bottles of bubbly. This New Year's Eve, the police force in Vienna, Austria, will be handing out pocket alarms to women at one of the city's most popular venues. This comes as a preventative measure after at least 100 women were robbed or sexually assaulted last New Year's Eve in Cologne, Germany.

+ Alleged rapist R. Kelly is at the top of The Observatory's upcoming Soulquarius concert lineup and people are not happy about it. Here to send the message that despite musical fame, the abuse of women and girls is never, ever okay, a Change.org petition has been created to remove Kelly from the February event. You can sign it here.

+ Bishop Briggs just released the spooky, Lynchian new video for her breakout track "Wild Horses." Check out the weirdness, below.

Naja, the eco-conscious lingerie brand behind the Nude For All campaign that changed the game in terms of skin color inclusivity has just expanded into activewear. The brand's first offering, called the Tigress Active Collection, is here to help you take on those wellness New Year's resolutions like the fierce babe you are. You can shop the new collection here.

"You just have to be yourself and go full with confidence and be courageous." —Gabby Douglas