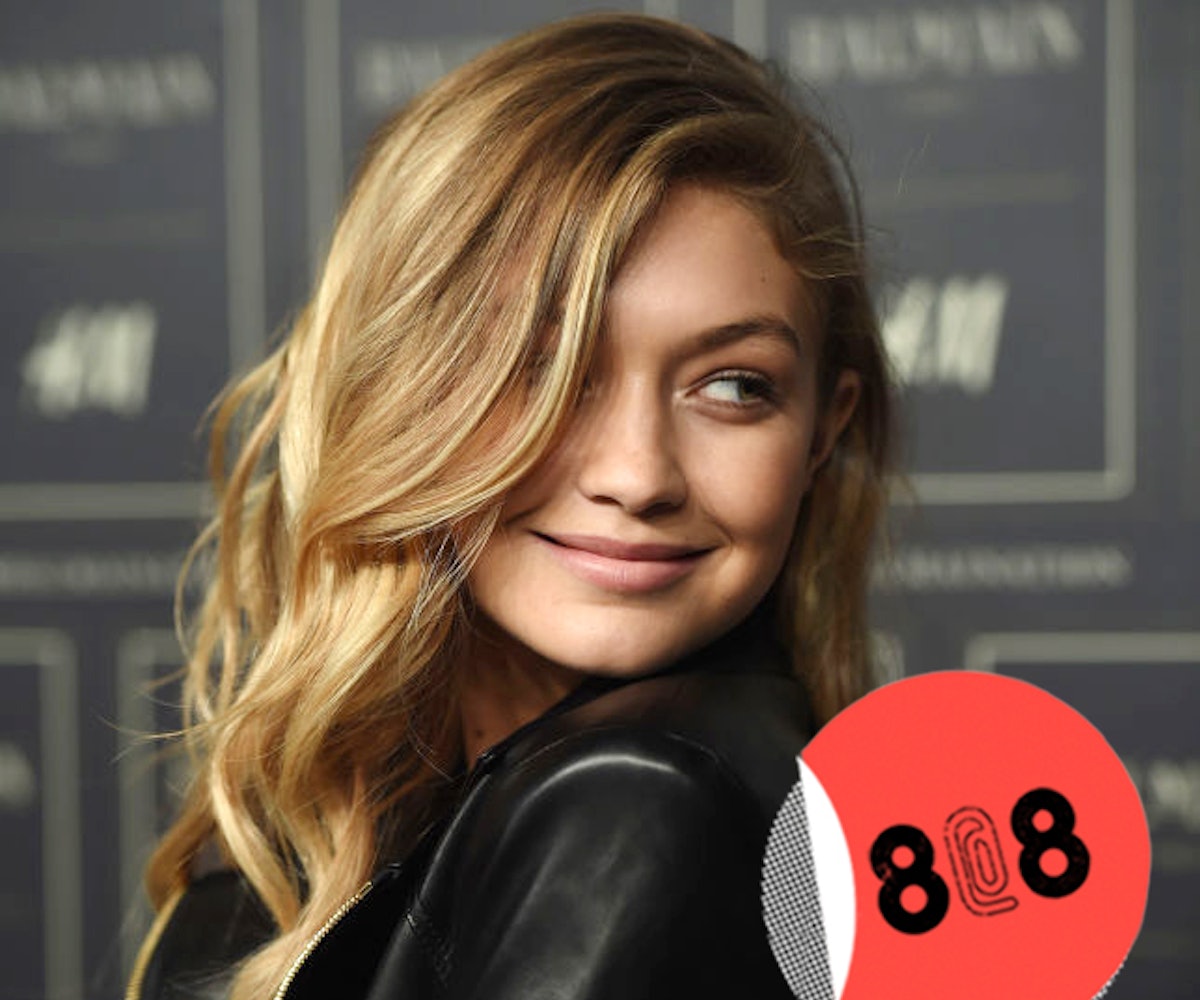 + According to Models.com, Gigi Hadid has been crowned Model of the Year in the Reader's Choice category for women. She was voted runner-up for the Industry's Vote behind Anna Ewers and ahead of Kendall Jenner. Lucky Blue Smith is the winner of both men's categories.

+ Margaret Cho will make her debut as the new co-host of Fashion Police on January 11, 2016.

+ The New South Wales government recently launched a "You're Worse On Weed!" campaign that compares stoners to sloths.

+ According to a report from the New York Daily News, women are charged more for consumer products.

+ Watch a first look at VH1's new original movie The Breaks, due out this winter.

Sign up for the Refer a Friend program at NYLONshop to receive a $15 credit when your friends make their first purchase of $30 or more. (Your friends also get $15 off their first order of $30+!)

"Beauty is when you can appreciate yourself. When you love yourself, that's when you're most beautiful." - Zoe Kravitz