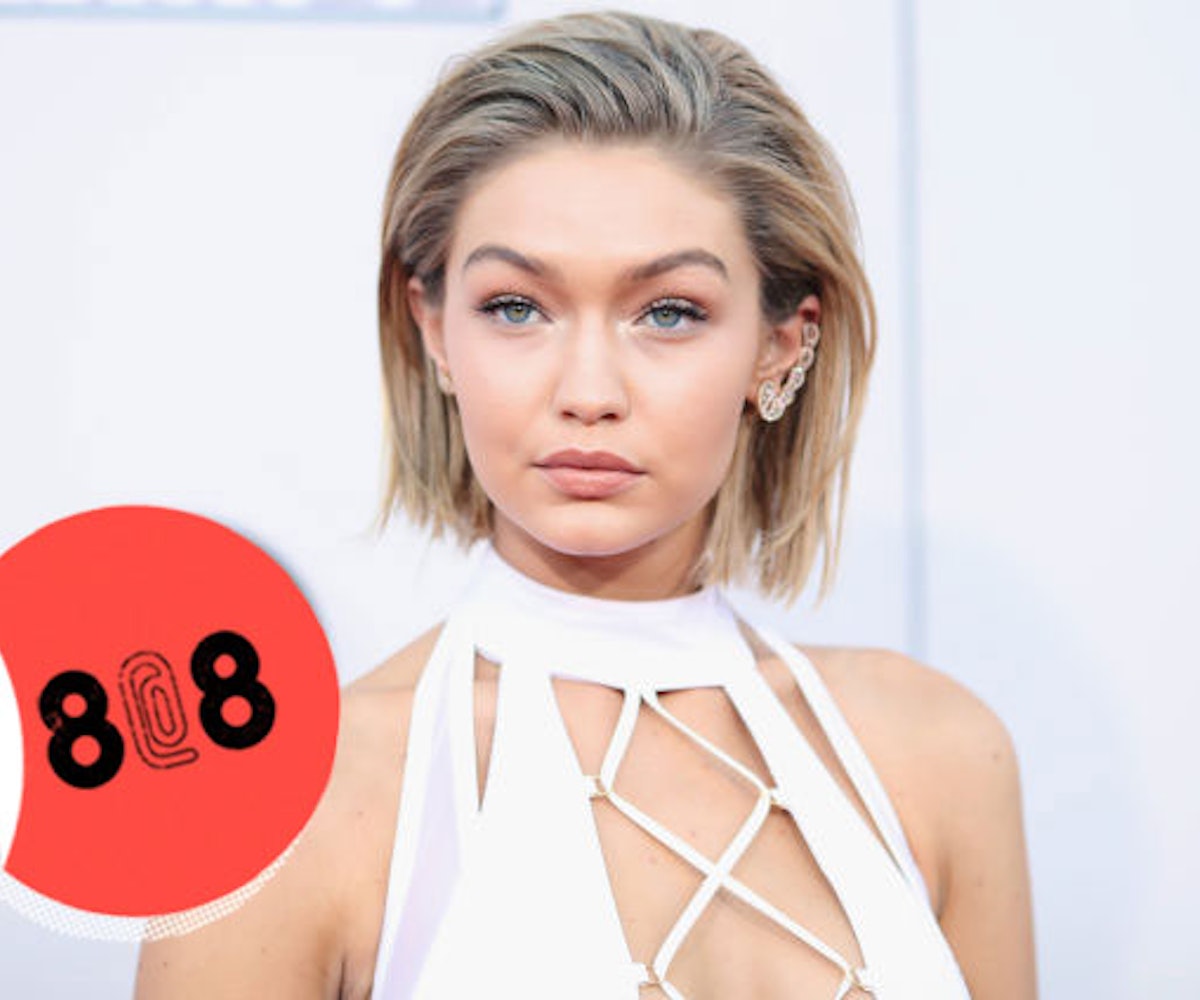 + Gigi Hadid has been cast for Versace's Spring 2016 campaign, which is all about promoting a sense of empowerment.

+ Moschino teamed up with Nintendo on the “Super Moschino” project to celebrate the 30th anniversary of the Super Mario Bros. series.

+ There's an awesome Latina and POC girl gang of skaters from the Bronx called the Brujas.

+ A woman was stabbed at an exhibit during Art Basel in Miami and spectators mistook it as an art performance.

+ Lauren Declasse takes Mariah Carey's "Shake It Off" on a smooth "Ride."

Freezy Freakies are back in stock! Get your hands on all the retro gloves here.

"All of us as women, let's just stick together and look out for each other."- Amber Rose