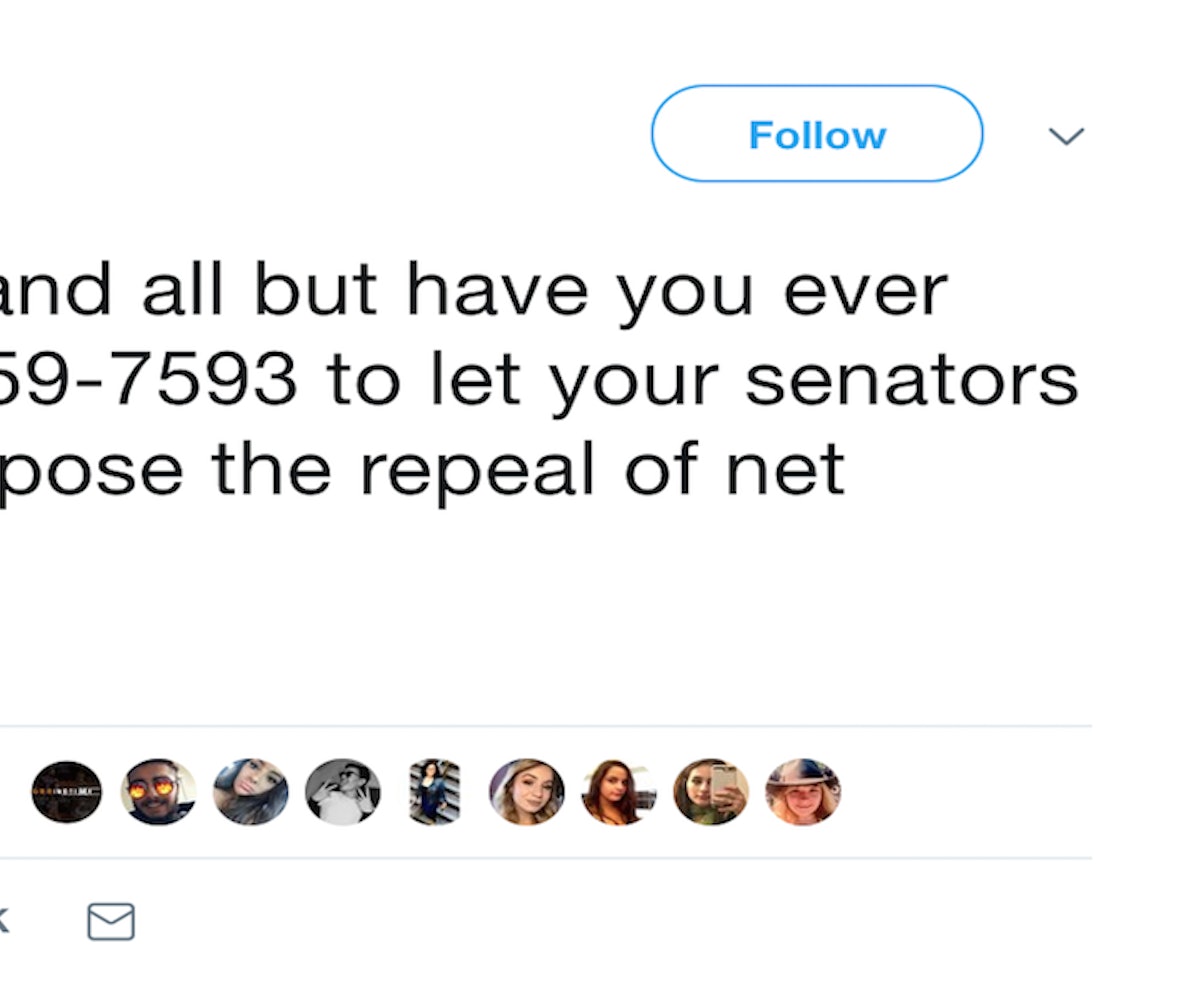 + The "Yeah, sex is cool but" meme will remind you of all of life's best offerings that don't include sex. It's officially taken over Twitter, and, honestly, it's one of the best we've seen yet. Check out some of our favorites, below.

+ Christian Louboutin has teamed up with Walt Disney Studios and Star Wars: The Last Jedi to create a unique new line of shoes inspired by classic Christian Louboutin elements and the film's four heroines: Rey, Vice Admiral Amilyn Holdo, Captain Phasma, and Rose Tico. The collection will be auctioned off online from December 7 to December 20, with a portion of the proceeds going straight to the Starlight Children's Foundation.

+ The queen of cool, Charli XCX, just confirmed that her new mixtape, Pop 2, will be dropping in less than a week. While she originally teased fans about possible upcoming collaborations, she confirmed early yesterday morning that it's happening for real. The mixtape is set to feature artists like Tove Lo, CupcakKe, Carly Rae Jepsen, and more.

+ Serena Williams has been killing it this year, and we're not the only ones noticing. Williams recently shared via Instagram that Nike's newest Beaverton, Oregon, campus building, set to open in 2019, is going to be named after her. "Her record in tennis majors [...] solidifies her stature as one of the greatest athletes of all time and one of the most inspiring people in sport," the brand said of Williams. Congrats on another massive accomplishment, Serena!

+ Sophie Turner recently revealed that the final season of Game of Thrones won't be released until 2019. The cast and crew have been in production since October, and have six or seven months left before wrapping. "We're all kind of feeling the end of it coming, we're all staying in town a little longer, going out for more meals, trying to get together more," Turner added. The emotion is sure to translate onto the screen, but I guess we won't find out for sure until 2019.

If you're in the market for some cozy winter wear, we've got the perfect piece for you. CFDA x Lexus Fashion Initiative finalist Cienne has paired up with The Knitter to create the Josephine Sweater, made completely by hand out of Peruvian mohair. Not only do both brands pride themselves on being completely sustainable, but the craftsmanship and versatility of these sweaters alone make them worth the investment. Offered in iris and ivory, the sweater retails for $700 and is available exclusively here.

"You don't have to have every single step figured out before you venture out and do something." —Lisa Price