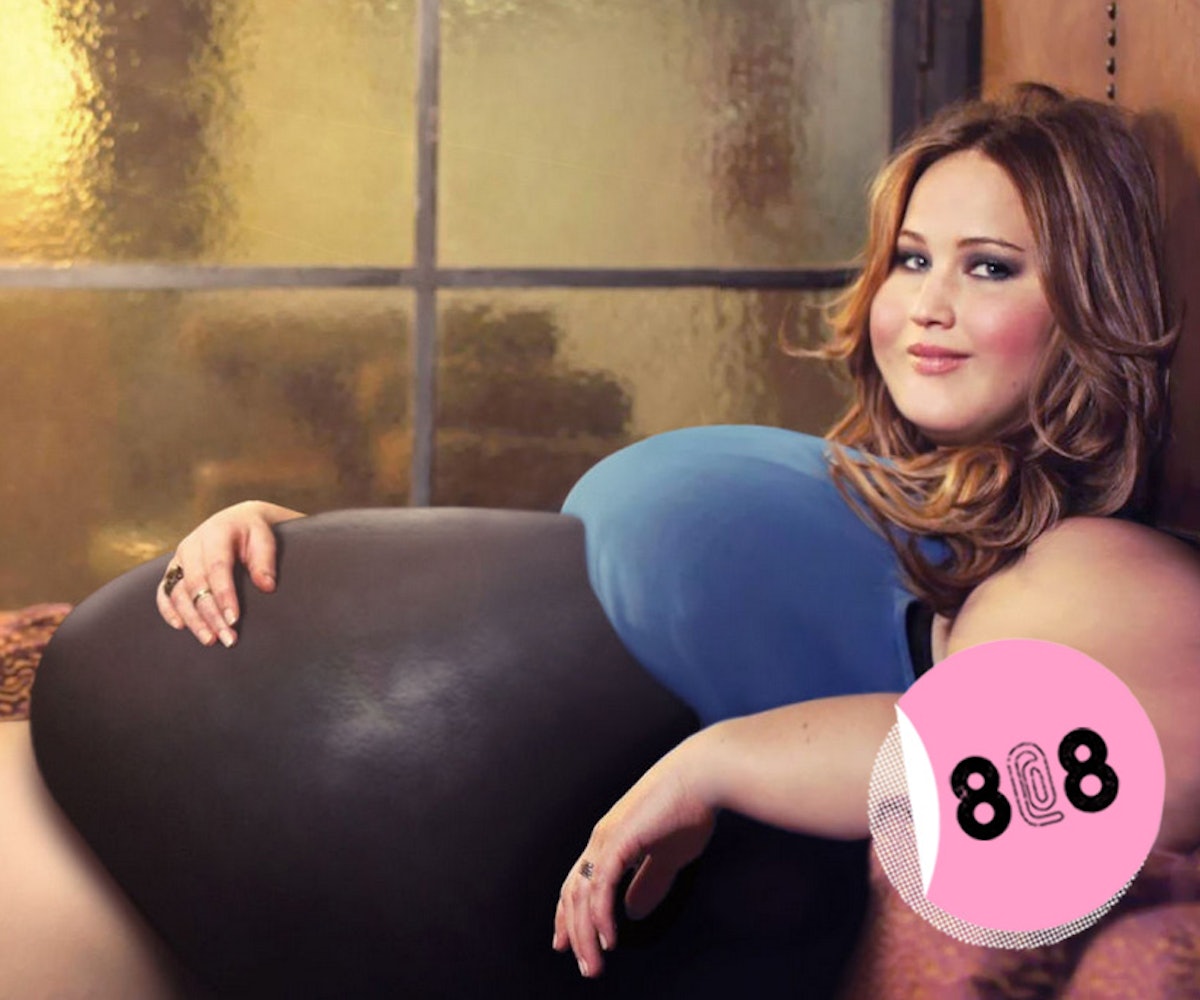 Today is...National Single Tasking Day. The first and only task of the day? To figure out exactly why this holiday exists.

News of the Day:+ Pussy Riot released the video for their first English song, "I Can't Breathe." Of course, it's super cool, very morbid, and totally necessary; watch it here.

+ Taylor Swift and Kanye West went to dinner together last night. That is all.

+ If you thought all the editors running around sub-zero temperatures sans tights was bad, well, Jay Z would probably do the same. The rapper is now a street style star and clearly loving it.

+ Have you ever wondered what your favorite celebrities would look like if they were overweight? Oh, you haven't? Weird, because 20-year-old artist David Lopera photoshopped your favorite celebrities (Jennifer Lawrence, Emma Watson, Katy Perry, Rita Ora, and more) to look more full-figured. It's an interesting concept, but also raises a few issues: Why does it matter what these women weigh to begin with? And why are we all so fascinated with distorting others' body image?

+ Tom Ford is officially working on his second feature film. His directorial debut, A Single Man, was nominated for an Oscar.

Deal of the Day:Get 30% off on-trend GoJane clothes when you use the promo code NYLON30R.