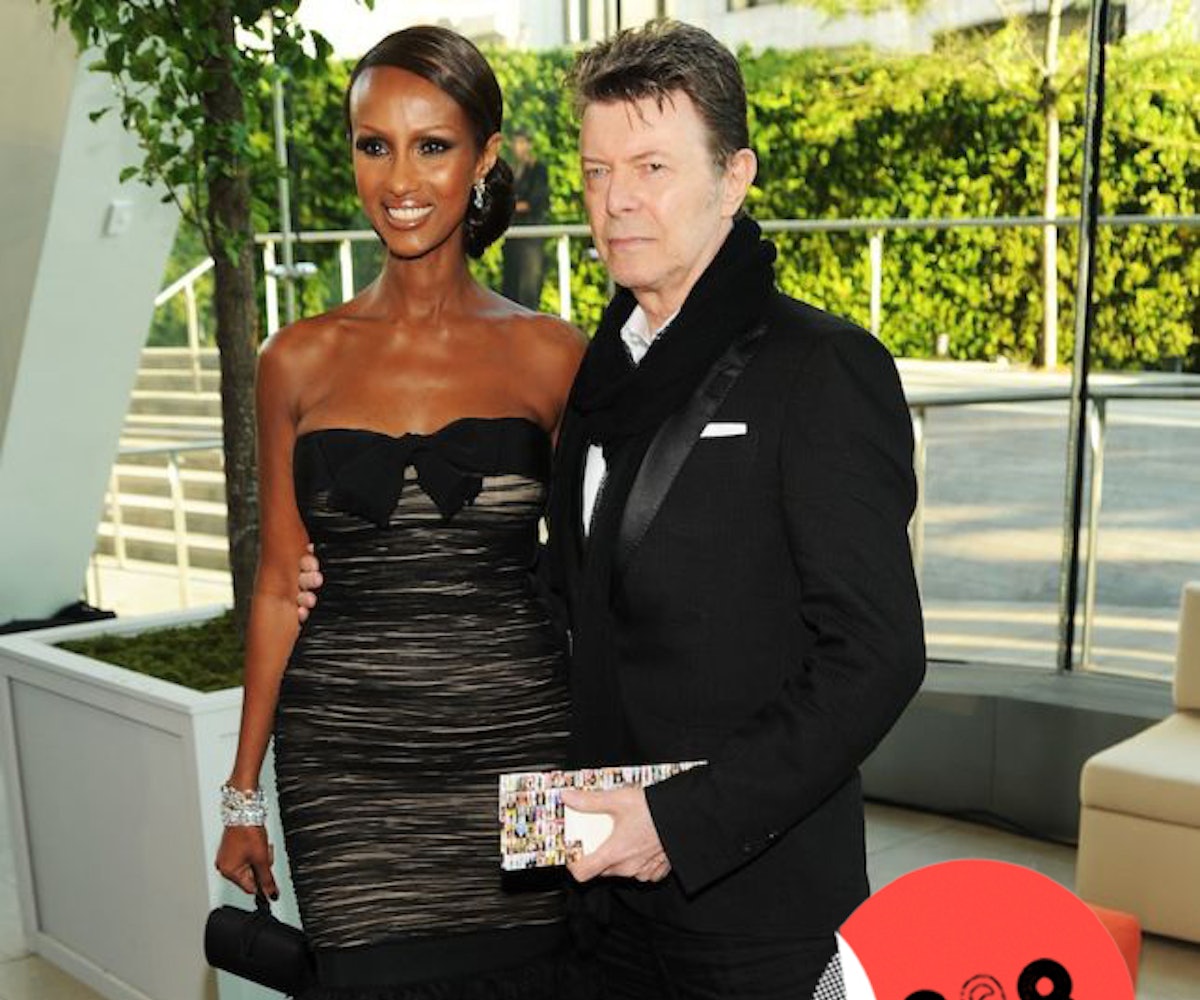 + Supermodel Iman Abdulmajid has broken her silence on Twitter, after not tweeting since the death of her husband, David Bowie, on January 10th. The tweet is simple, containing just an image with the message “Love & Gratitude.”

+ You already know that a Cruel Intentions spin-off is in the works, with NBC already picking up the pilot. The series will be following the life of Sebastian Valmont’s (Ryan Phillippe) son. Now we're hearing that Sarah Michelle Gellar, who starred in the original 90s cult classic, may be joining the cast.

+ Rose Byrne and her boyfriend, Bobby Cannavalle, have welcomed a healthy baby boy into the world. Although they tried to keep the pregnancy private, Cannavalle confirmed during his appearance on The Late Show with Stephen Colbert that Byrne gave birth to their son, Rocco, last week.

+ Although Drake’s T-Mobile commercial was released well before the Super Bowl, the “Hotline Bling” star appeared in another commercial airing during the big game, this time for Jordan’s #WEAREJORDAN campaign, where he talks about his very first pair.

+ Ventino, the Colombian music group known for their camazover videos, have released an amazing new mash-up of some of our favorite Disney Princess songs and it's every Disney fans dream come true. Check out the stunning video below.

Peruse Zara's new spring collection and score free shipping on all orders over $50.

“Never be ashamed of what you feel. You have the right to feel any emotion that you want and to do what makes you happy.” – Demi Lovato