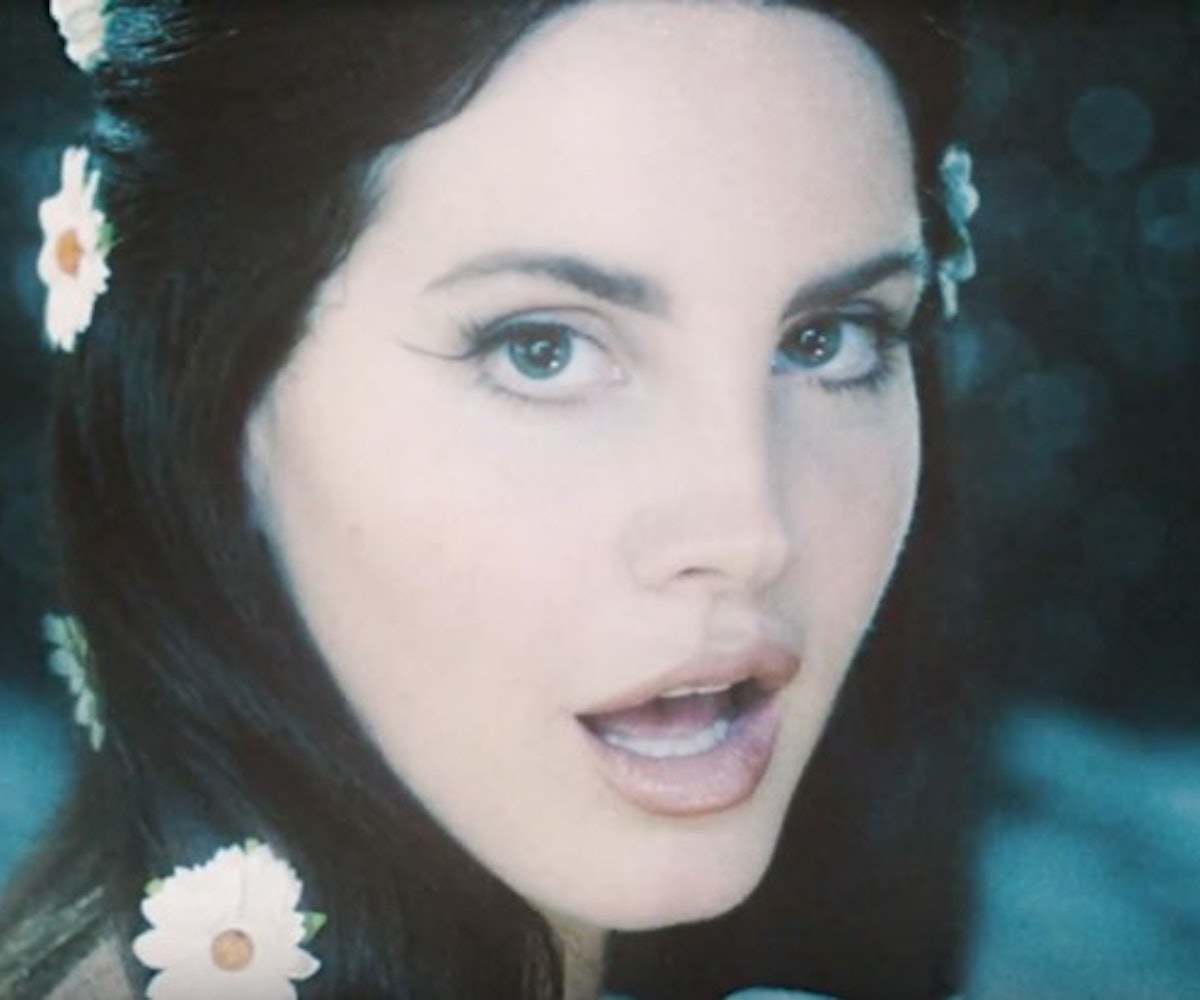 + Lana Del Rey released a Rich Lee-directed music video for her brand-new single "Love." In a press release, the singer-songwriter stated that her next album is "for my fans and about where I hope we are all headed." We are so here for this next era.

+ Rihanna is digging her claws into the cosmetics industry with a line called Fenty Beauty. RiRi started teasing the forthcoming collection on a new Instagram account that has since been disabled. All we know for now is that there will be HOLOGRAPHIC LIPSTICK. Fenty Beauty will reportedly be available at Sephora.

+ Watch the first teaser for HBO's The Immortal Life of Henrietta Lacks starring Oprah Winfrey. The HBO film is an adaptation of the book about Henrietta Lacks, a woman whose cervical cancer provided the immortal cell line known as HeLa in 1951. The movie is set to premiere on April 22 at 8pm on HBO.

+ Uber is currently investigating sexual assault allegations brought on by Susan J. Fowler, a former employee of the company. The engineer demanded that Uber CEO Travis Kalanick release a statement condemning this behavior in the workplace in a blog post.

+ Cultures clash in A Tribe Called Red's music video for "Indian City." The group gave the following explanation to FADER about the inspiration behind the video:

Like many movements, the Halluci Nation grew from a place of necessity. Long before we fought in the streets, our first battles were fought on the dance floor. Some of us have learned about our culture from birth, being taught to sing, drum and dance like we were being shown to speak and walk. Some of us have found our way first through beats, breaking and turntablism, only to find it leading us back to our roots. The movement carries memories and the drums are kept deep in our chests, no matter how hard they tried to rip them out. So, we learned to dance on these city streets and write our songs on digital drums.

Kayla Lewis a.k.a. Peaches Monroee didn't reap any benefits for coining the viral phrase "eyebrows on fleek," but now you can throw some coins her way. The nursing student recently launched a GoFundMe page toward building her own cosmetics line. You can donate to the cause here.

"The more viral your work is, the more likely you will be uncredited or erased." —Renina Jarmon

NEXT UP
Culture
The Madonna Biopic Is Being Scrapped
Fashion
Olivia Rodrigo Wore A Sheer Slip Dress To The 2023 Grammys
Culture
Loewe’s Howl's Moving Castle Collection Is An Anime Dream
Entertainment
Ebony Riley's "Deuce Deuce" & 9 Other New Songs Out This Week
Style + Culture, delivered straight to your inbox.