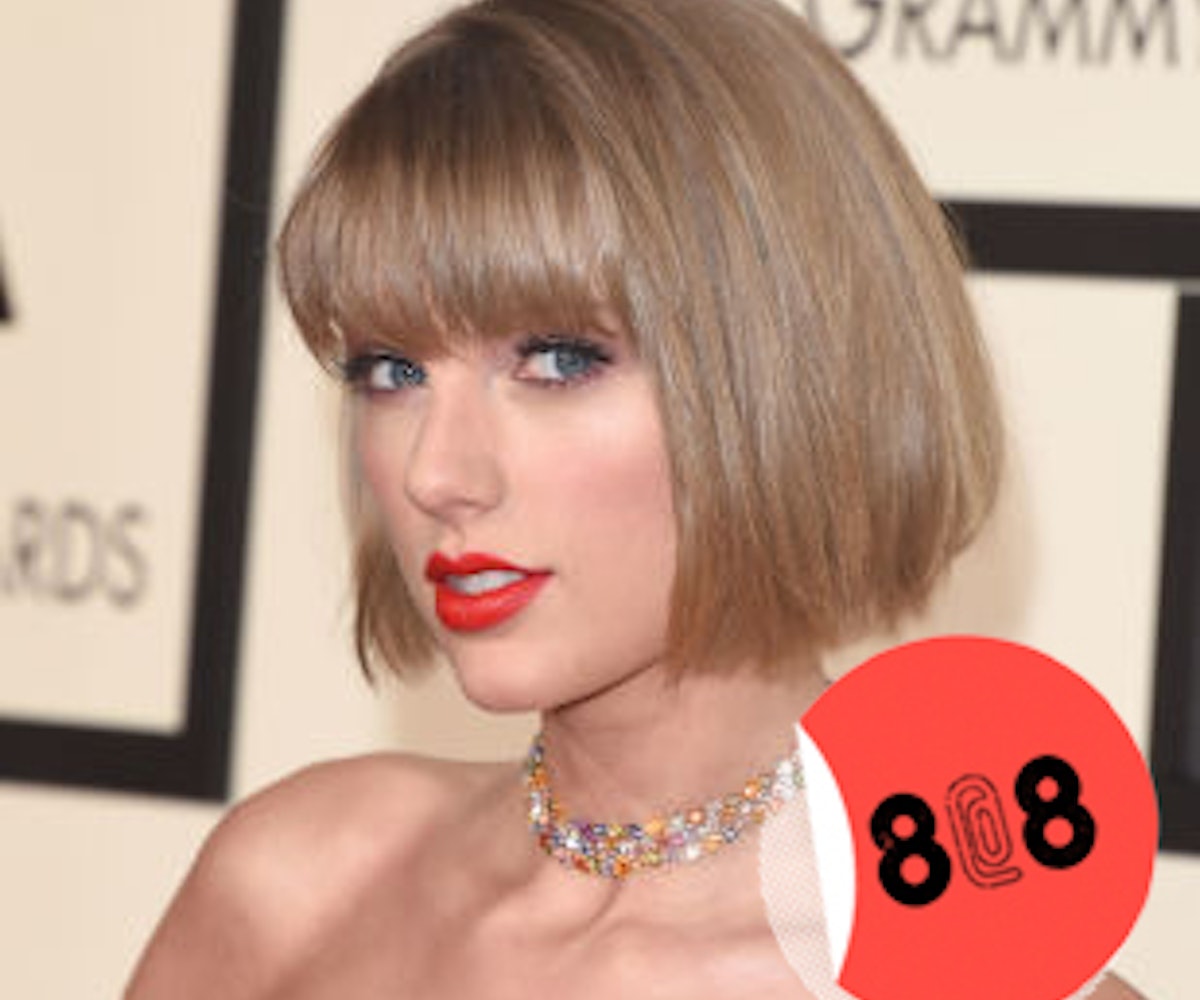 + Taylor Swift was the maid of honor at her childhood best friend Britany's wedding. The two wore Reem Acra.

+ Ugandan model Aamito Lagum posted the perfect response to all the racist trolls hating on her lips being featured on MAC Cosmetics via Instagram: "My lips giving you sleepless nights."

+ Ann Shoket sold the rights to her upcoming book The Big Life: Find your Confidence, Live Your Dreams and Get Everything You Ever Wanted — On Your Own Terms to Rodale. It's expected for release in 2017.

+ Wet scored the music for a short film by visual artist Qiu Yang.

FREE SHIPPING on all orders at Free People (for a limited time only.)

"I want people to see what's inside my head rather than just looking at me."- FKA twigs