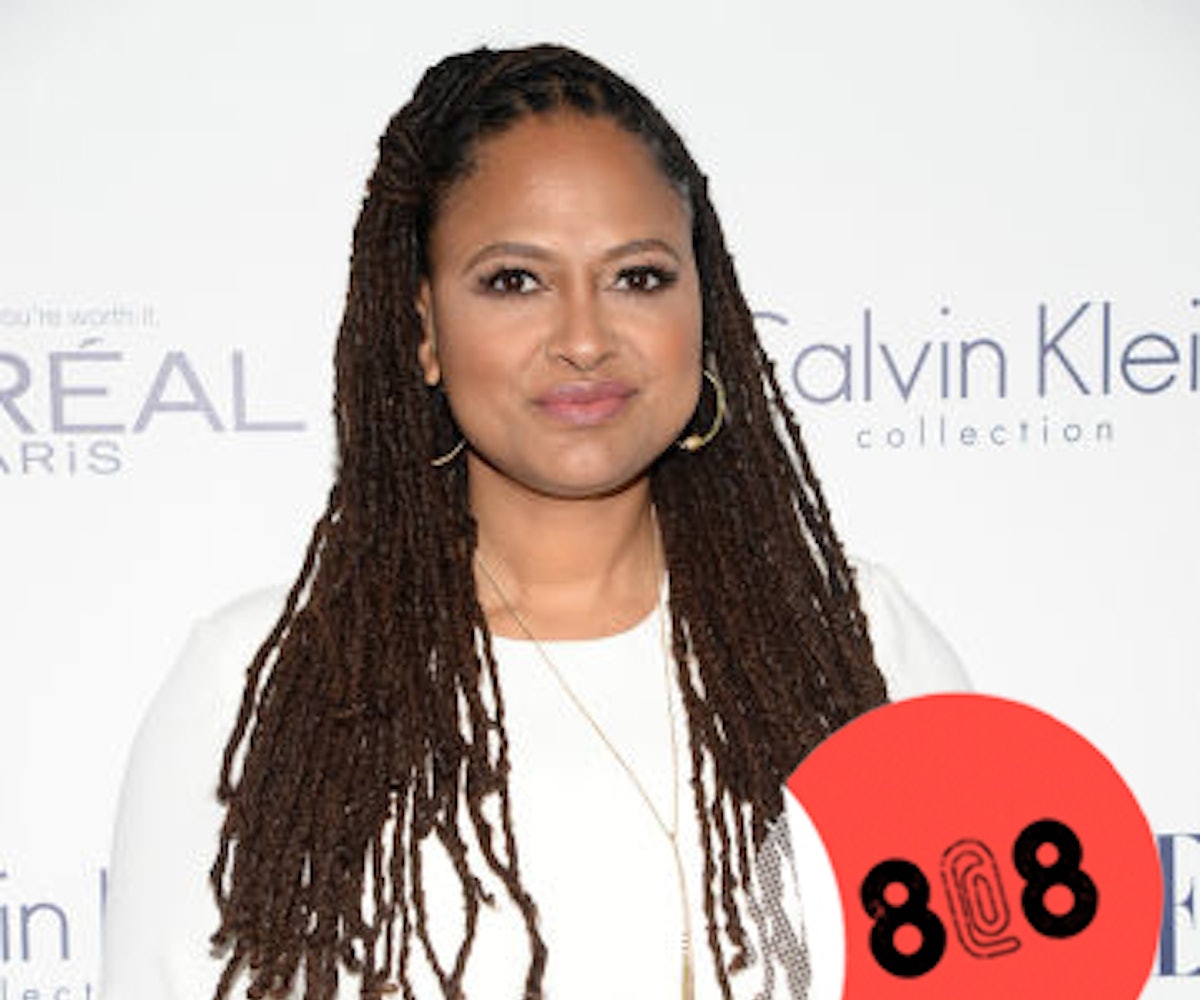 + Another day, another blast from the past. Ava DuVernay, director of Selma, has just been hired by Disney to direct the movie adaptation of 1963 children's fantasy novel, A Wrinkle in Time. According to Variety, the film will also have a script that asserts a powerful female-driven narrative for Madeleine L'Engle's book. Girl power all the way.

+ Charli XCX has just announced that there is a new record label in town of her very own making. The singer has officially created Vroom Vroom Recordings, a subsidiary of Atlantic Records UK. The singer will also be releasing a brand new EP titled Vroom Vroom, with more information to come on Friday.

+ Rookie magazine founder Tavi Gevinson will be taking on the lead role in an Instagram series adaptation of David Bowie's final album Blackstar. The #InstaMiniSeries will be made up of 16 episodes that present visual translations of the late singer's music. The series will premiere on February 25th.

+ We know it's almost music festival season when the weather starts getting warm. The latest lineup announced is for Montreal's Osheaga festival in Parc Jean-Drapeau. Artists like Lana Del Rey, The Lumineers, and Radiohead will be performing, so pick up your tickets today for the July event.

+ Lottie Tomlinson is putting her makeup skills to the ultimate test. Selena Gomez has asked the 17-year-old beauty guru to join her on her revival tour as a makeup artist. Tomlinson has worked alongside her mentor Lou Teasdale, assisting on multiple gigs including London Fashion Week.

"As women, we are constantly told that we need to compare ourselves to a girl in school, to our coworkers, to the images in a magazine...How is the world going to advance if we're always comparing ourselves to others?" -Shailene Woodley