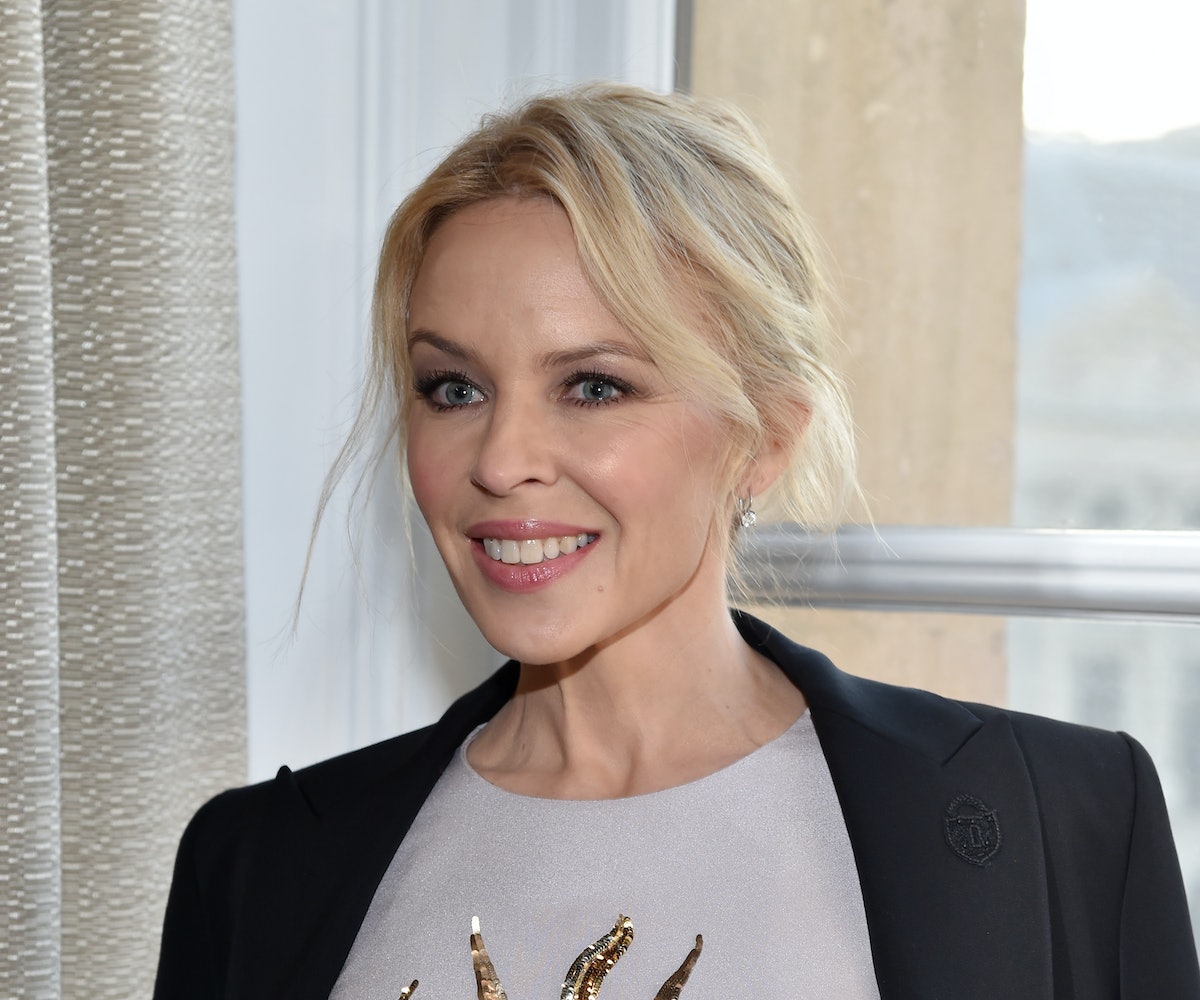 + Kylie Minogue has officially blocked Kylie Jenner from trademarking their shared first name. At last, the year-long legal battle over "Kylie" is over. Feast your eyes on the paperwork here and here.

+ Angela Davis is calling on all women to unite in protest on March 8 in the name of "feminism for the 99%." The activist wants women to resist by going on strike, walking out, marching, and demonstrating.

+ Another one of Donald Trump's antics has blown up in his face. An alleged source from his campaign claimed that he enforced his female employees to "dress like women." Now, users on Twitter have gotten #DressLikeAWoman to trend in retaliation to his sexism.

+ dvsn released a music video for "Hallucinations" on Apple Music, and it's basically something out of our wildest dreams.

The Nue Co. has launched a line of wellness supplements. Get your hands on the goods at Mr. Porter and Net-A-Porter.

"I feel like it’s important, moving forward, to not move in fear but to move openly; to move with intent to change and to be part of that change."—Kelly Rowland