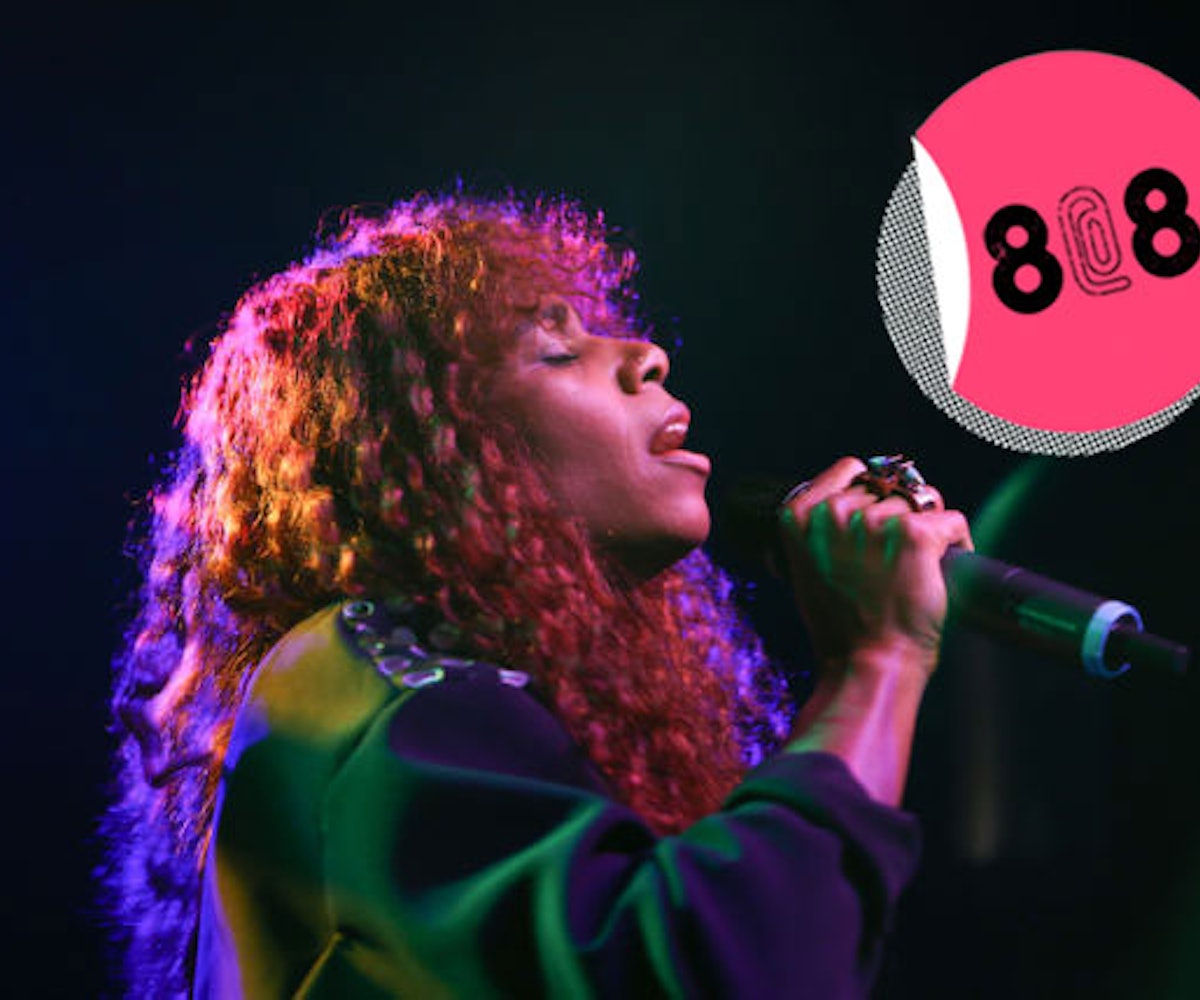 + A few months ago, Santigold surprised us with a new song off her forthcoming album, 99¢. It feels like it was a lifetime ago, but we were eager with the release date expected sometime in January. Now, we're disappointed to learn that the album has been pushed back to February 26th. In most cases, bad news comes with good news though and Santigold seems to be coming through. After premiering her new single "Chasing Shadows" on Annie Mac's BBC 1 radio show, she tweeted that she'll be dropping the music video sometime today on TIDAL. Stay tuned!

+ Part of the lineup for Bonnaroo may or may not have leaked... On another note, the official lineup for Boston Calling has been revealed and includes Sia, Sufjan Stevens, Janelle Monáe, HAIM, Courtney Barnett, and Vince Staples among others.

+ Drake can officially check off "coach" from his to-do list—the rapper will be coaching Team Canada against Kevin Hart's Team U.S.A. in the NBA All-Star Celebrity Game on February 12th.

+ Lose yourself in the richness of Charlotte Day Wilson's smooth voice on her delectable new single "After All."

Take an extra 40% off sale items at Anthropologie with the code XTRA40!

"I see the human in everyone and everything. No one is more important than anyone else." - Zoe Kravitz