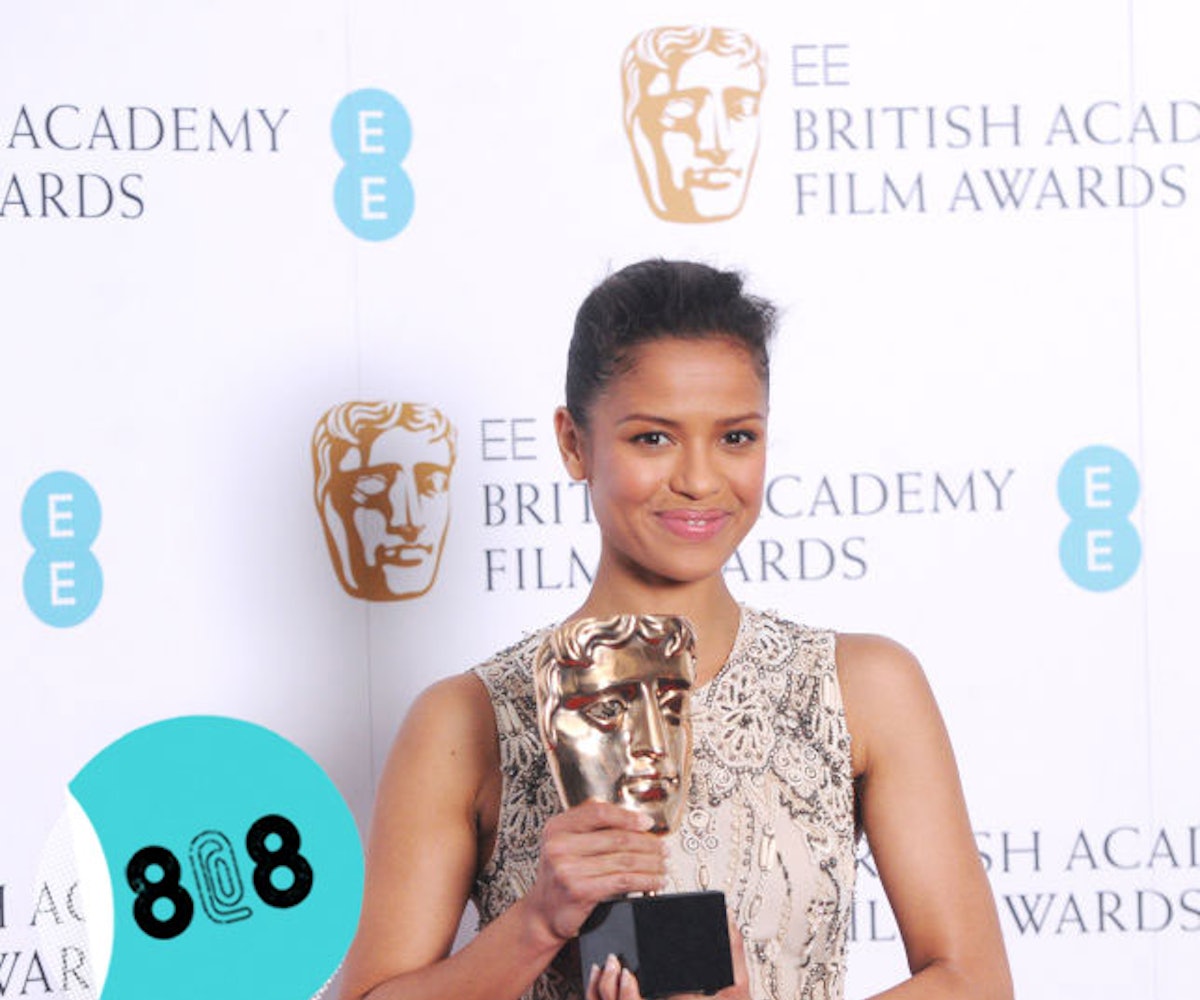 + Gugu Mbatha-Raw (Beyond the Lights) and Mackenzie Davis (The Martian) have been chosen to star in Netflix's U.S. version of Black Mirror. The original series will be directed by Owen Harris.

+ The first DKNY campaign under the new creative direction of Maxwell Osborne and Dao-Yi Chow is officially here.

+ In an interview with YouTubers, President Obama expressed his disapproval of states that impliment a tampon tax. (Before that moment, he had "no idea" that the tax on "luxury items" included pads, tampons and other menstrual products!)

+ French duo Her released their debut Her Tape #1 EP. With six tracks on deck, it's enough to get you through the morning.

A$AP Rocky has collaborated on a special collection with GUESS as a part of the brand's newly launched GUESS Originals, "a design initiative that brings together GUESS with leading icons at the forefront of fashion, entertainment and design." The line will be available starting on February 15th at select U.S. stores and online.

"Our lives begin to end the day we become silent about things that matter."- Martin Luther King Jr.

NEXT UP
Fashion
In ‘Don't Worry Darling,’ The Costumes Reveal Deep Character Secrets
Fashion
See Every Look From The 'Don't Worry Darling' NYC Screening
Life
Barbiecore Fashion Was All Over The 2022 Emmys
Fashion
Peter Do’s Spring 2023 Show Was A K-pop Lover’s Dream