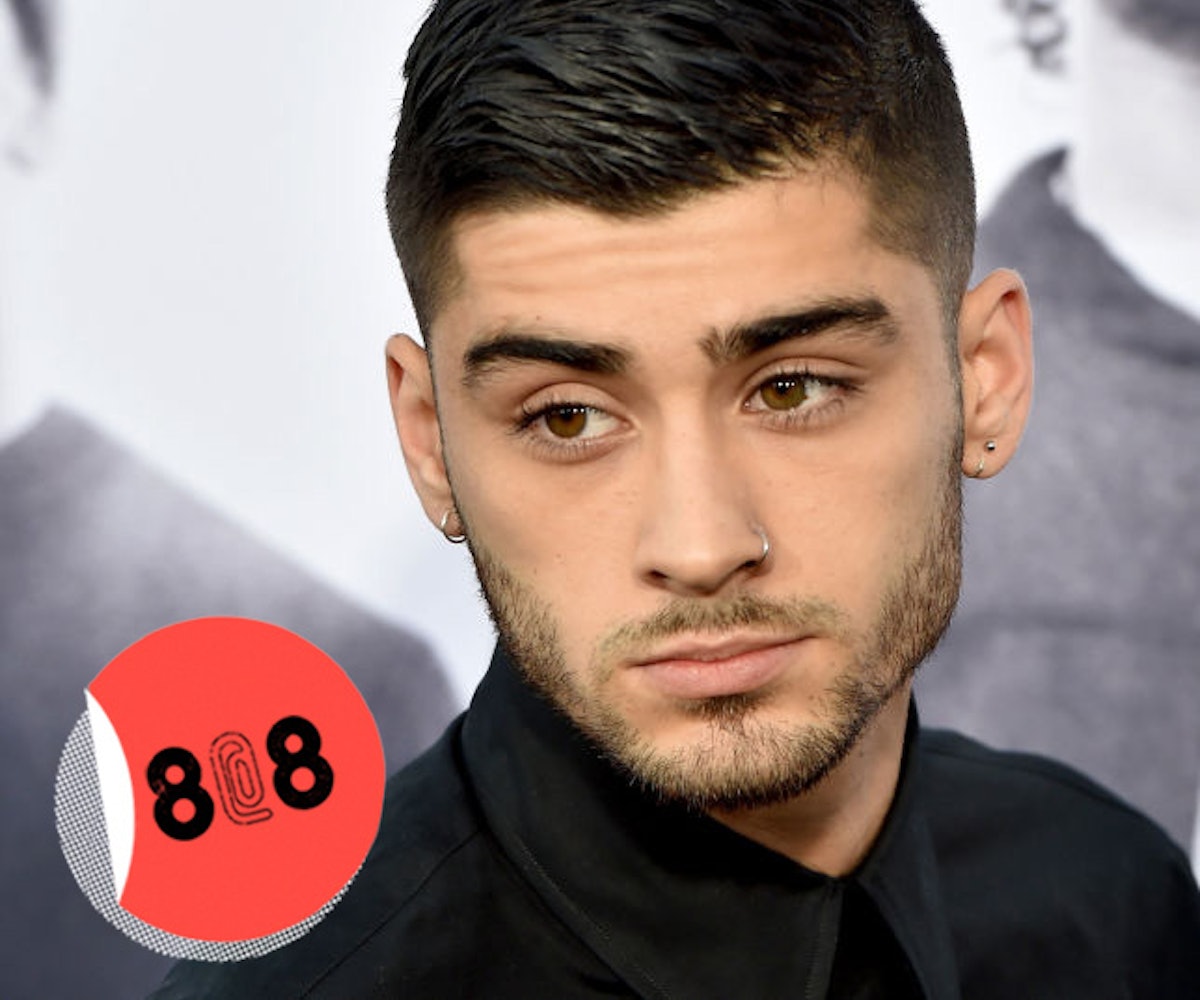 + Zayn Malik is officially releasing his debut solo single this week! The former 1D member tweeted that "Pillow Talk" drops on Friday. We can't wait to get a first taste of what he's been working on in the studio.

+ Following the flock of musicians that came forward on Twitter regarding a high profile music publicist's sexual misconduct, a Tumblr account was created where women can anonymously write about their experiences with abuse and sexual harassment in the music industry. The creator of The Industry Ain’t Safe made the platform in an effort to encourage woman to share their stories with the public without being outed.

+ Gloria Steinem recently spoke with Sherie M. Randolph, an author and associate professor at the University of Michigan, about the intersection of black and white feminism at the Schomburg Center for Research in Black Culture.

+ TLC's comeback album is finally in the works following last year's successful Kickstarter fundraiser. In a recent interview with Renman Music & Business Live, A&R and record producer Ron Fair gave the following update on the project: “It's old soul music. It's '90s throwback music. It's vintage TLC and I can tell you that their vocals sound exactly the way they did the last time you heard them."

+ Listen to Kilo Kish's brand new single "poem A," fresh off her debut RRT album due out on January 29.

Take an extra 40% off sale items at Anthropologie in stores and online with the code EXTRA40.

"I would get very bored if I just did one thing."- Alexa Chung