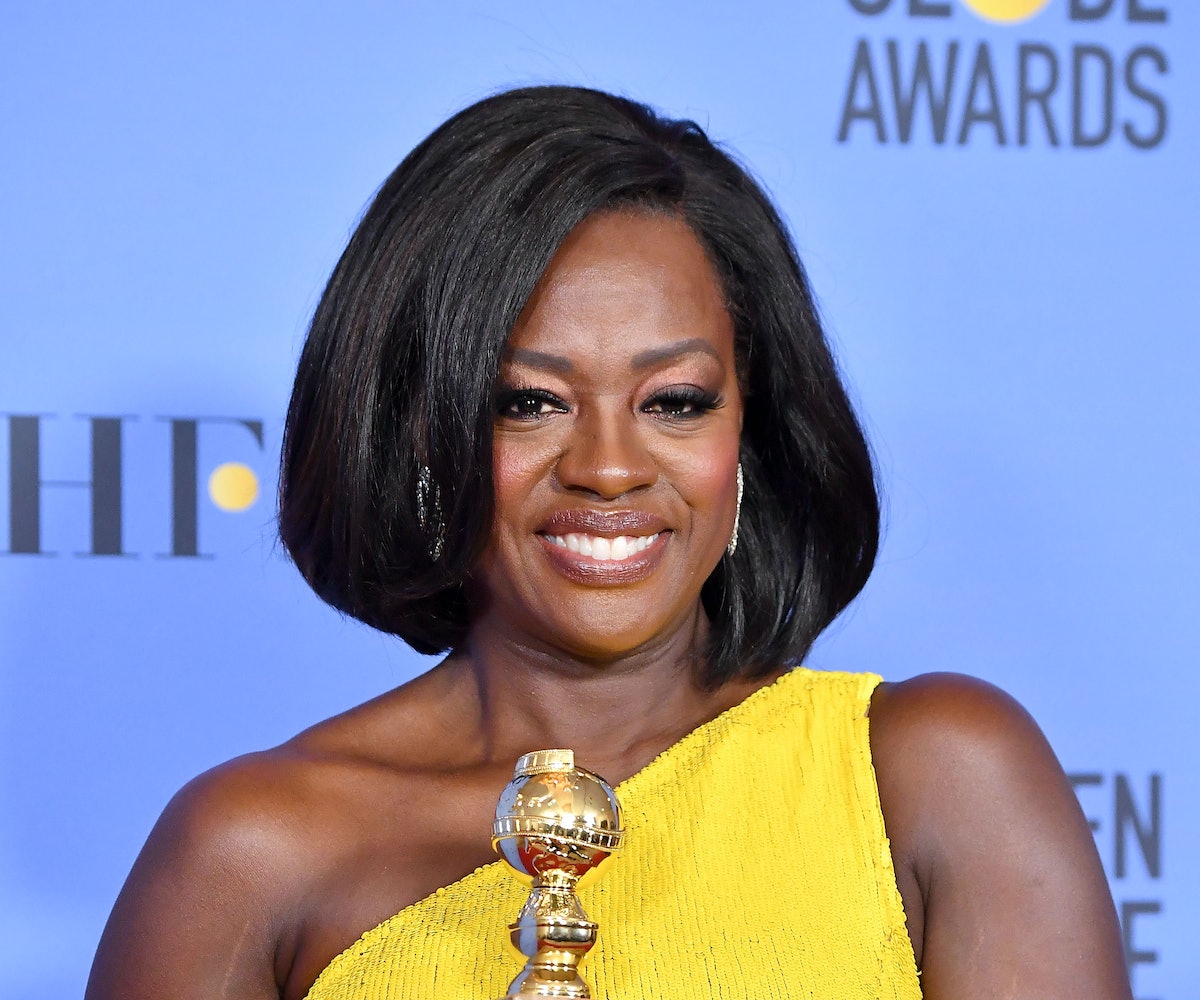 + Viola Davis has made history as the first black woman to receive three Oscar nominations. Along with nominees Naomie Harris and Octavia Spencer, the actors make up up the first-ever black majority in an Oscars category. Congratulations, ladies!

+ Jessica Williams hasn't even made her Sundance debut as the star of in The Incredible Jessica James, but the Jim Strouse-directed film has already been acquired by Netflix. For her role, Williams plays a young, aspiring playwright based in New York City who is recovering from a recent breakup.

+ SZA confirmed that her long-awaited full-length album, CTRL, will be released on February 3.

+ The Museum of Contemporary African Diasporan Arts (MoCADA) is hosting a zine fair called Brown Paper Zine and Small Press Fair that celebrates the work of black and people of color artists. The event takes place at MoCADA in Brooklyn, New York, on January 28 and 29.

+ Solange, Rae Sremmurd, Lil Yachty, and more will headline Broccoli City Festival in Gateway, Washington, D.C., on May 6. Tickets will be available for the public to purchase on January 27, but Instagram followers can get dibs on a pre-sale with a special code.

Eco-conscious shoe designer Sydney Brown is back! The designer has just relaunched her understated yet luxuriously sculptural shoe line, making her first foray into sneakers. Each pair is completely sustainable; Brown even moved to Portugal in order to oversee her full production process. Check out the brand-new collection here.