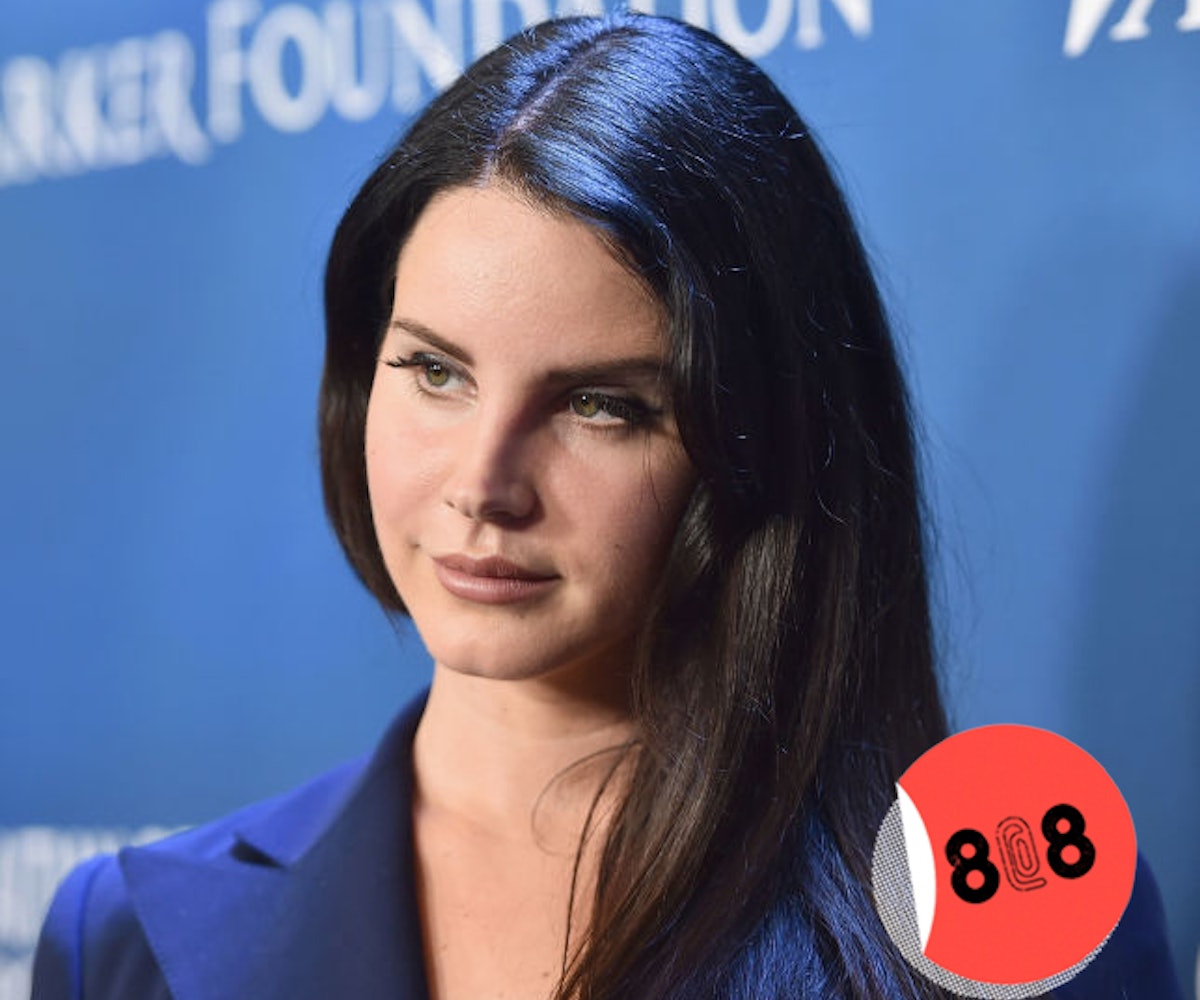 + Lana Del Rey will be releasing the official music video for "Freak" sometime soon. Father John Misty has a starring role in the video. How will he fit into the grand scheme of Lana's wild imagination?

+ Marley Dias was tired of reading books about boys and dogs, so she went ahead and started her own book drive called #1000BlackGirlBooks. The 11-year-old New Jersey resident's mission is to round up children's books "where black girls are the main characters in the book and not background characters or minor characters."

+ Looks like Dov Charney won't be getting his hands back in American Apparel pie anytime soon: a judge ruled in court that the company will be controlled under a reorganization plan set forth by its executives.

+ A district in South Africa is offering university grants to women, but there's a catch—the students have to remain virgins.

+ Naomi Campbell stars alongside A$AP Rocky in a feature for Pop Magazine's upcoming issue. Some of the pieces used in the shoot are straight from the rapper's new GUESS Originals line, which drops everywhere on February 15.

Take full advantage of FREE SHIPPING WITH NO MINIMUM at urbanoutfitters.com.

"I think part of being an adult is leaving the fairytale behind." - Rashida Jones

NEXT UP
Life
Gabi Abrão's Notes On Shapeshifting Will Soothe Your Existential Woes
Life
Rachael Finley Never Got A Guide To Life, So She Wrote Her Own
Life
Joseph Osmundson on Virology, Monkeypox, Queer Intimacy
Life
Ling Ma’s Bliss Montage Is Inspired by Her Dreams, Old Notebooks, and Real Housewives