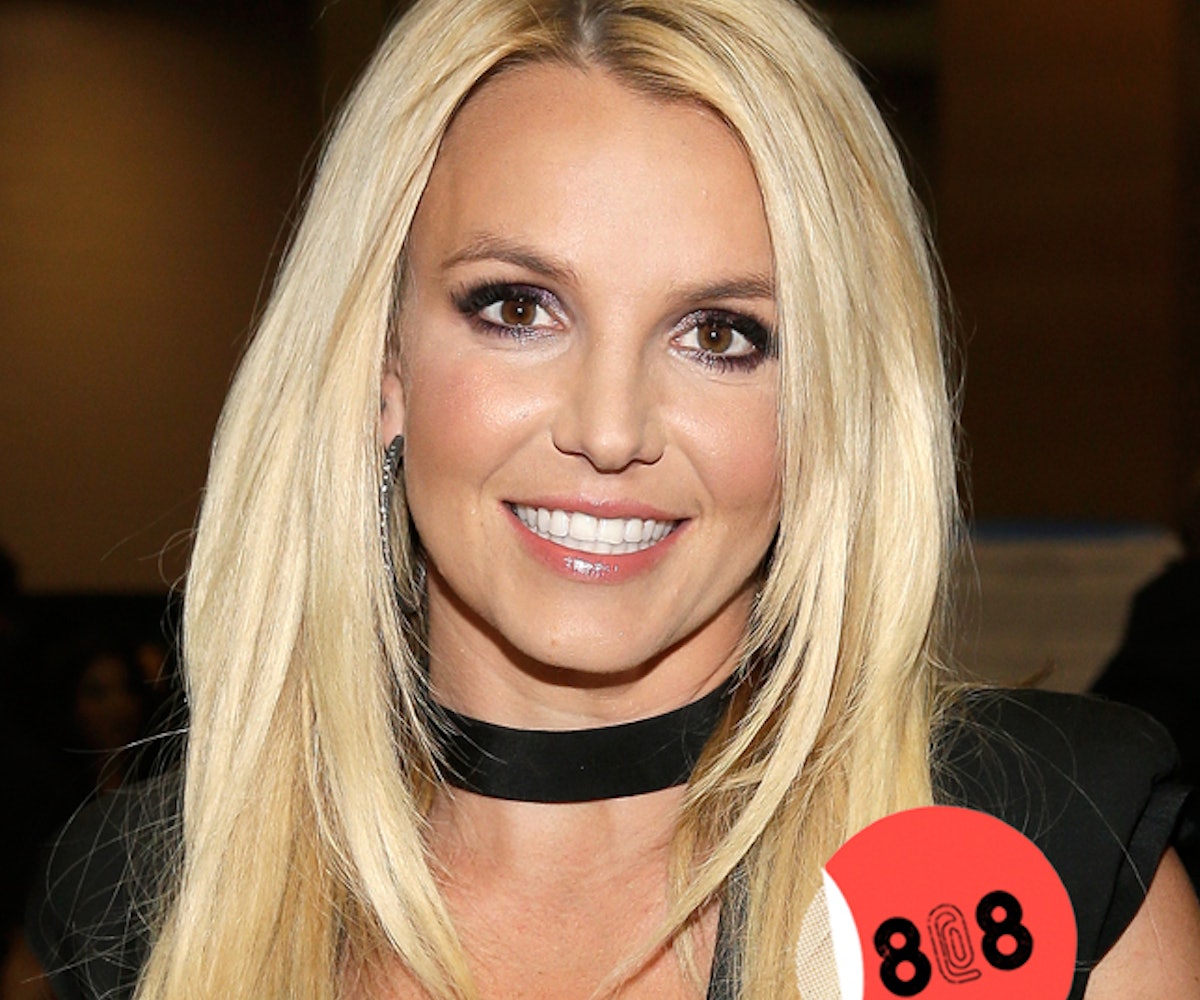 + Britney Spears posted three mysterious videos on her Instagram of her writhing in a bikini to Nathaniel Rateliff’s song “S.O.B.” Could these be teasers for a new song or video? Check out one of the videos below:

+ J. Crew has launched their first collection of sunglasses, featuring six classic styles: round, cat eye, oversized, wayfarer, and aviators (large and small). The shades will range between $98-118.

+ Rostam Batmanglij has left Vampire Weekend, stating that he'll continue to collaborate with Ezra Koenig but that his identity as a producer and songwriter needs to "stand on its own."

+ The Eagles of Death Metal, who were playing at Le Bataclan during the horrific Paris attacks last November, are asking musicians to cover their song "I Love You All The Time," with proceeds benefiting The Sweet Stuff Foundation's "Play It Forward" campaign, which aids victims of the attacks. Listen to the latest, a haunting cover by Chelsea Wolfe, below.

Snag an extra 30% off of sale items at Need Supply with the code “30MORE.”

"March to your own beat. Yes, it's a cliché, but this industry can be judgmental, and it's easy to feel like you want to change according to what's cool at that moment. My dad has stayed true to himself, and that's led me to do the same." - Zoë Kravitz