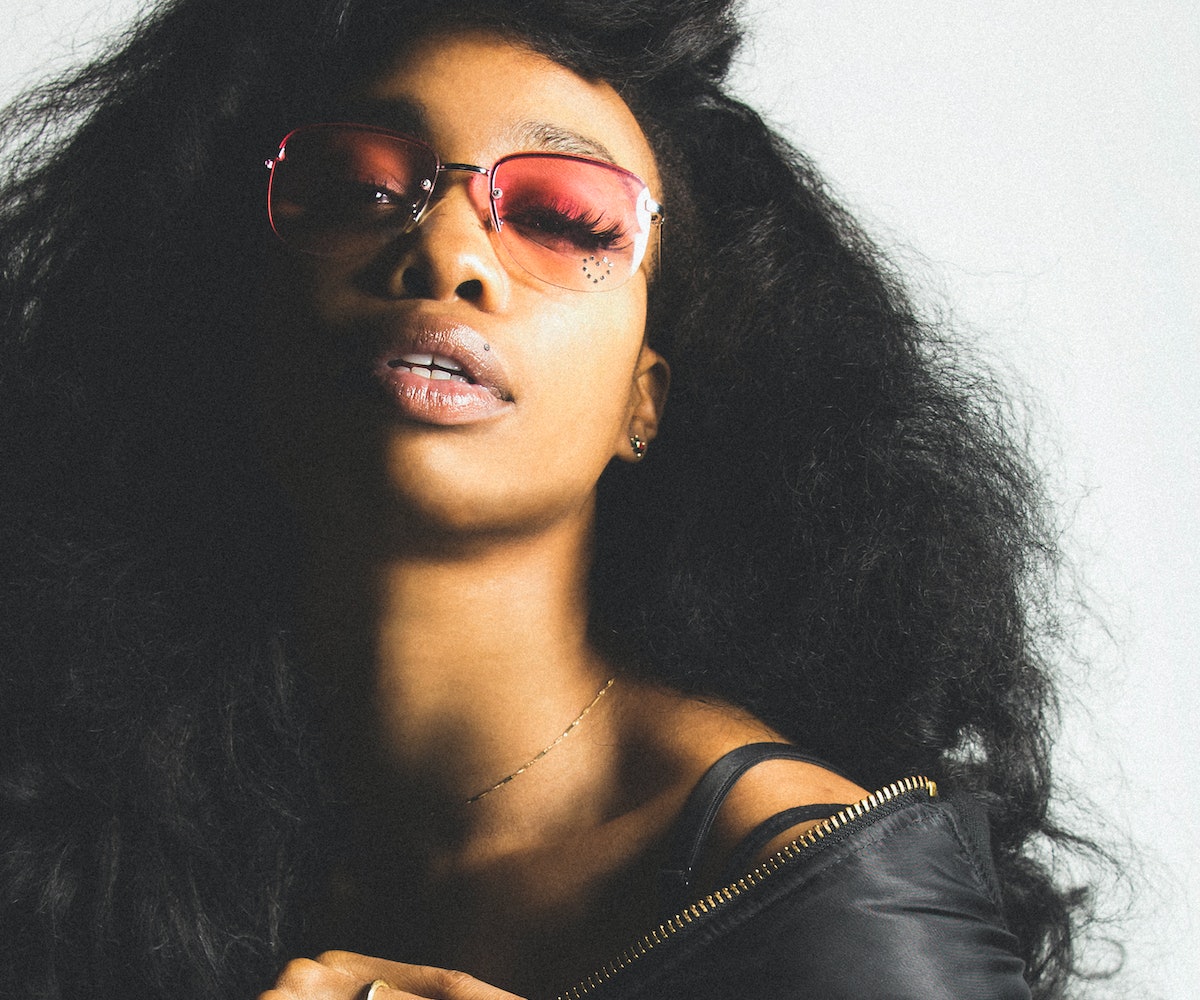 + Last year, our hearts were broken when SZA tweeted that she was quitting music after one too many delays for the release of her long-awaited debut album, A. However, TDE's Anthony Tiffith claims that the record will be coming in 2017. The label rep hinted at its release in a video on his Instagram with the following caption: "Watts up world! I just walked in to the offfice.. it's time to work on my 2017 release schedule... @sza are u ready 2 get them off my head? #TDE" Fingers crossed that A actually drops!

+ Thanks to HRA Pharma, we're only a few years away from having access to an over-the-counter birth control pill that is FDA approved. HRA has been working closely with the nonprofit organization Ibis Reproductive Health to make the progestin contraceptive pill an easily accessible reality. For now, women in the U.S. can still rely on free birth control under the Affordable Care Act.

+ Lauren Conrad is pregnant with her first baby. She announced the exciting news on her Instagram page over the weekend. Congratulations to the Tells!

+ Speaking of babies, Chance The Rapper finally shared some images of his daughter, Kensli, on Instagram. The entertainer posted a few photos and videos highlighting special moments with the adorable one-year-old, like hanging out with POTUS and FLOTUS at the White House. (No big deal...) The Bennett genes must be strong because Kensli looks identical to her father. She's also already showing signs of being a musical prodigy, too. Guess it runs in the family.

+ Listen to The xx's new single "Say Something." The track will be featured on the band's forthcoming album, I See You, due out on January 13.

Get your snack on with Pipcorn's latest popcorn flavors, Cheddar and Salt & Vinegar. The new additions to the yummy collection are available now at your local Whole Foods.

"Choose people who lift you up." —Michelle Obama