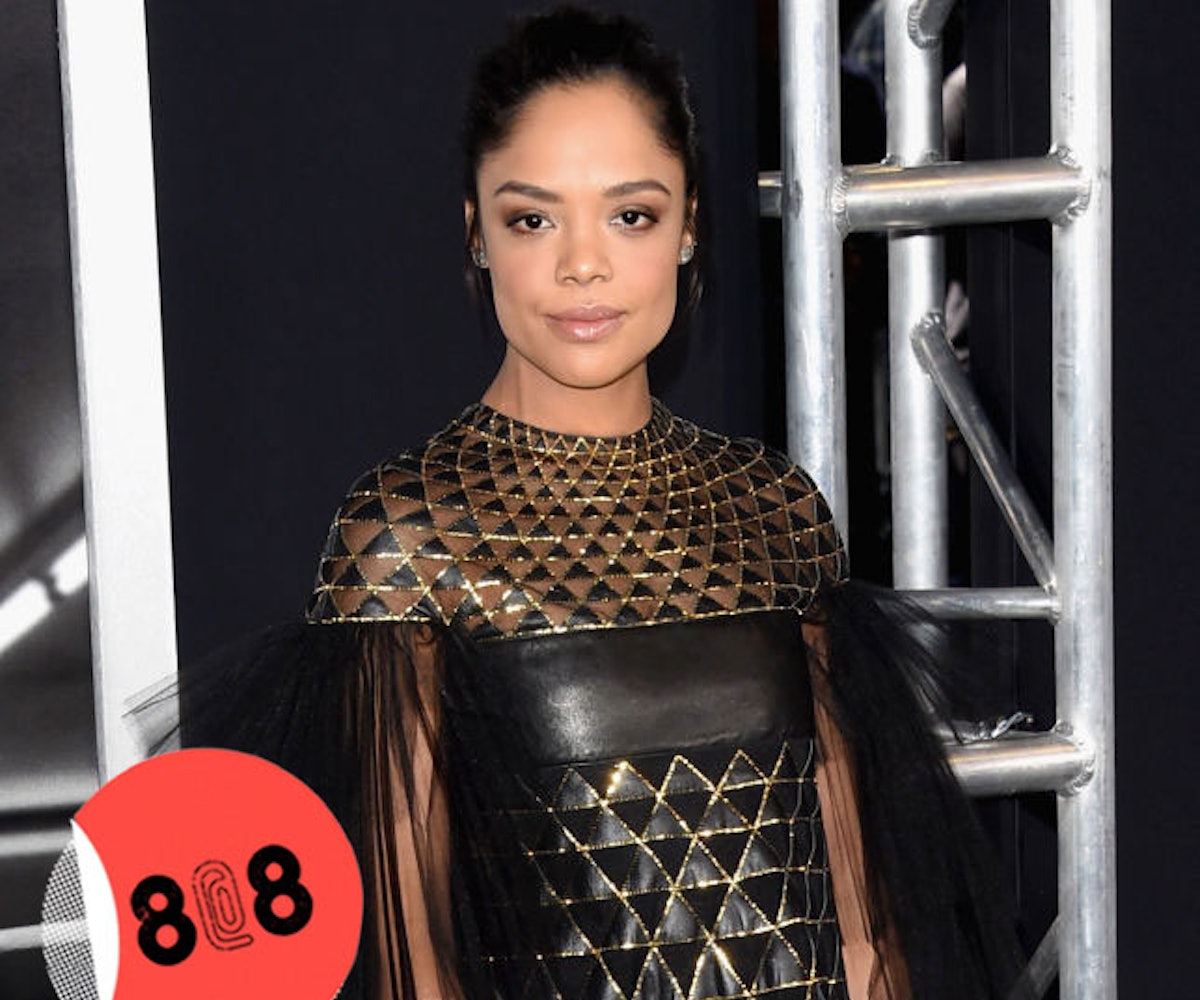 + Have you always struggled to understand how some people can just fall asleep anywhere? Now, you don't have to because you can become one of those individuals, thanks to the Hypnos Sleep Hoodie. In an effort to "redefine the hooded sweatshirt for sleep," this product has an inflatable pillow sewn inside of it. If this sounds like something you need in your life, support the company by donating to the Kickstarter campaign. (You get different items depending on the generosity of your pledge!)

+ James Murphy announced that LCD Soundsystem will be putting out a new album in addition to touring throughout 2016. This not a drill and this is not a reunion!

+ Listen to Matt Kivel's new song "Violets" off his album Janus due out on February 5 via Driftless Recordings.

"There's no one particular road that will lead you to success. I think everybody will find it differently." –Marina Diamindis