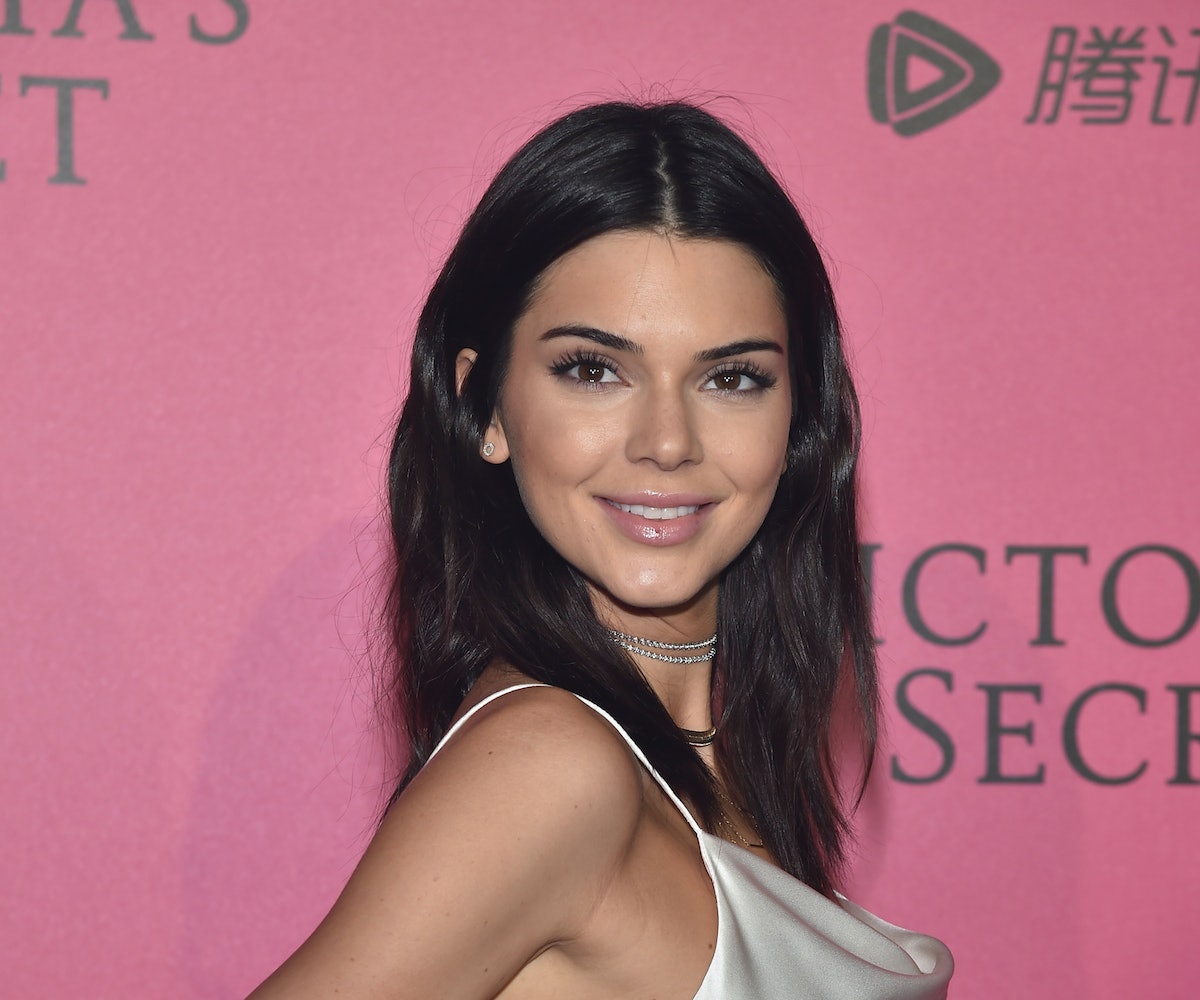 + Kendall Jenner and a fleet of supermodels grace six covers of V Magazine’s V105 issue, rocking tattoos by renowned artist Jenai Chin. While these tattoos are of the temporary kind, we can’t deny that Jenner can rock a thigh piece (and hello, Amber Valetta’s neck tat!). Take a peek at all of the covers, below.

+ Calling all witches: Charmed is getting a reboot! While we don’t know much just yet, the series is set to take place in 1976. No word on a release date or whether Alyssa Milano or Rose McGowan, who in the past have been against the idea, will join the cast, but stay tuned, as the script is confirmed to already be in the works.

+ Vine is officially dead, y’all. While we’ve known since last October that its inevitable end was near, Twitter has announced the app will discontinue—eliminating its entire native community—come January 17. So hurry up, you have 11 more days to download all of those six-and-a-half-second videos before they evaporate into the depths of the mobile universe forever.

+ Birchbox is here to help push women to the forefront of the tech industry. The beauty subscription box brand has joined forces with Flatiron School to launch the Women Take Tech initiative. If you’re not already familiar with the school, they’re a coding “bootcamp” that boasts Karlie Kloss as an alumna. Birchbox is donating $100,000 to the program, cutting the tuition of 25 women across the country in half. Read more about the program, here.

+ Michelle Branch is coming out of her 14-year hiatus! The “Everywhere” singer is set to release a new album on April 7, co-written by her new beau Patrick Carney of The Black Keys. How’s that for nostalgia?

Feel the need to speak your mind via your jeans? Well, now you can, thanks to Revolve teaming up with GRLFRND denim. For a small extra cost, you can customize three of the brand's top sellers (high rise shorts, high rise jeans, and a denim jacket) with hand-stitching by L.A.'s design studio Lot, Stock and Barrel. Get to customizing here.

"It's really important to stand up for yourself and not always agree with what people say if indeed you don't feel that that's true." —Lily Collins