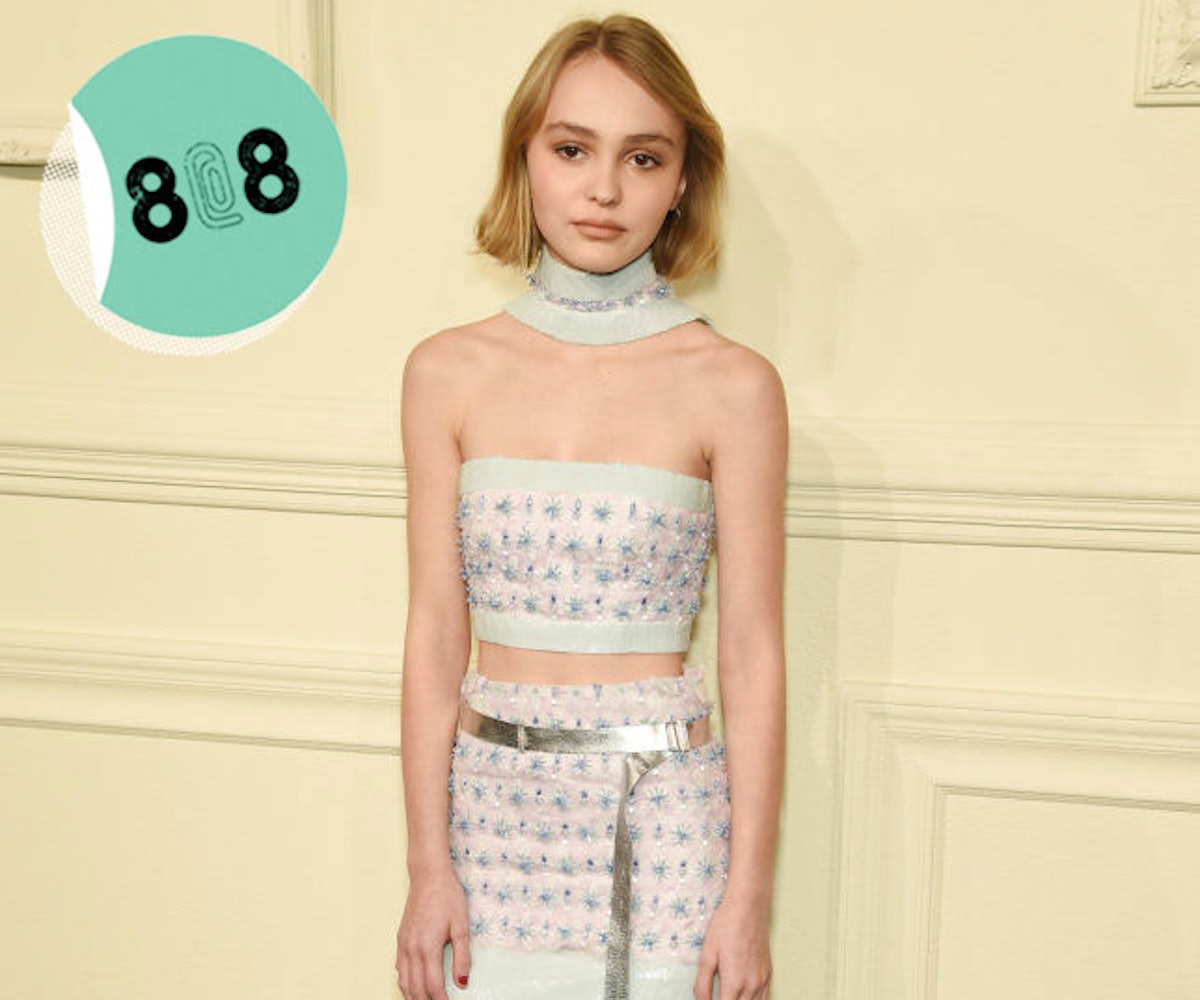 + We're still awaiting Lily-Rose Depp’s film debut in Yoga Hosers, but now there are already shots from her next big project! Co-starring alongside Natalie Portman, the 1930s-set film follows the story of two sisters living in France who have the ability to connect with ghosts. Spooky!

+ Campaigns for the SS16 season are officially in full swing! Dior Homme is the latest label to make use of a notable face and even went the extra mile to include a notable sound as well with Oliver Sim from The xx. Photographed by Willy Vanderperre, the still images from the campaign are paired with a film titled, Stranger in a Room, based on the Jamie xx song of the same name.

+ Chanel is currently fighting for the right to the @chanel handle on Instagram with a 20-year-old woman.

+ Spike Lee is paying tribute to the legacy of Michael Jackson and his rise to solo stardom in a new documentary titled Michael Jackson’s Journey From Motown To Off The Wall. The film is set to premiere at Sundance Film Festival on January 24 and will air on Showtime on February 5.

+ Following suit with former Smith Westerns bandmate Julien Ehrlich, ex-frontman Cullen Omari is also embarking on a new music project. In addition to announcing that his debut solo New Misery LP will be coming out on March 18 via Sub Pop, Omari released a new music video for the leading single, "Cinnamon."

Technology can finally be worn as a fashion statement, thanks to Iris Apfel. The fashion icon recently created a new line of luxury smart jewelry in a variety of styles that range from edgy to elegant. All of the pieces are available at WiseWear.com.