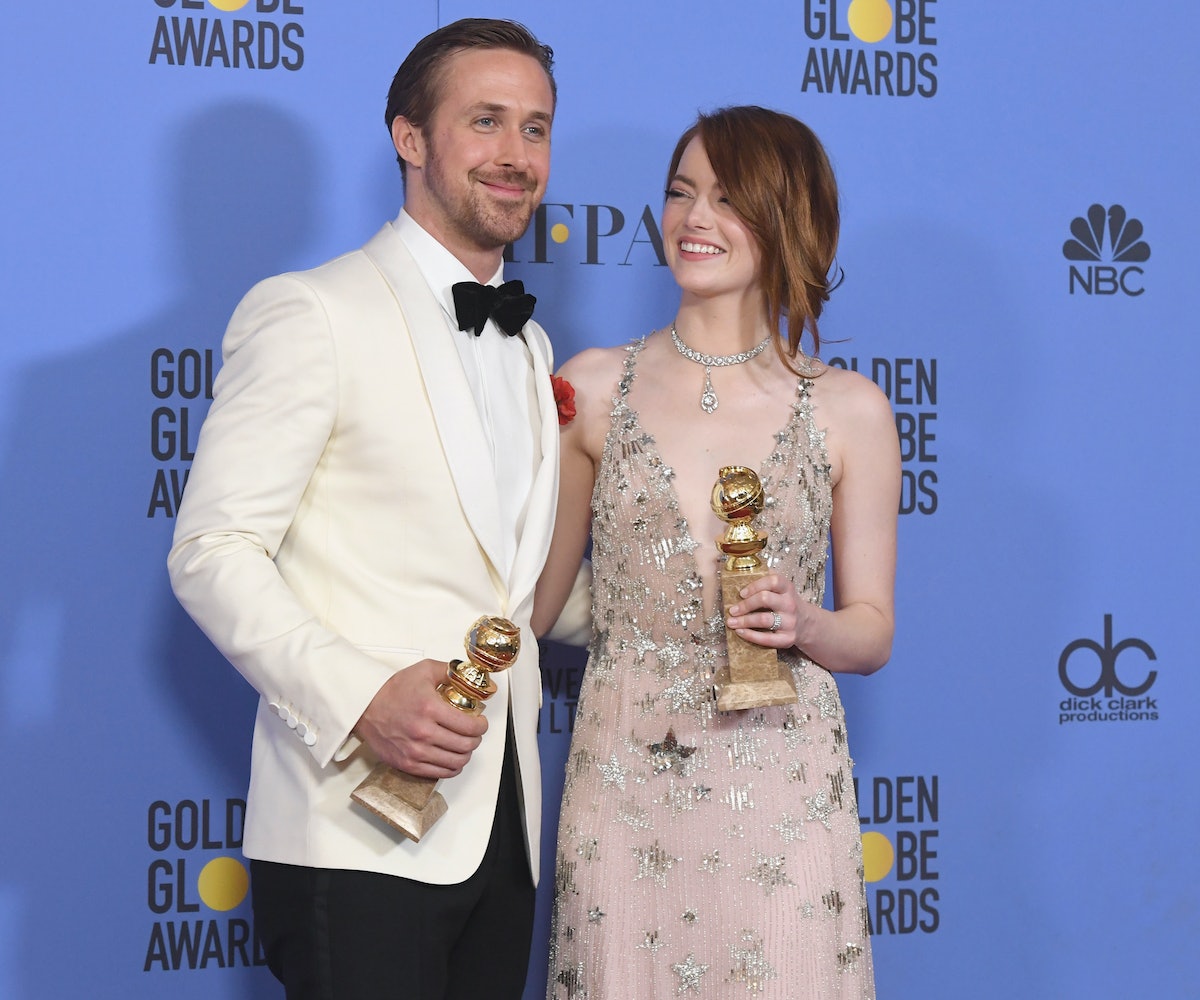 National Clean Off Your Desk Day!

+ Chance The Rapper and his father, Ken Bennett, were selected to join the Board of Trustees at the DuSable Museum of African-American History in Chicago. The Smithsonian-affiliated institution is dedicated to celebrating black history and culture. The Grammy-nominated artist is certainly kicking off this year with a bang.

+ President Barack Obama has expressed an interest in working at... Spotify? Apparently, Obama joked about joining forces with the music streaming platform in conversation with Swedish ambassador Mark Brzezinski during last week's reception at the White House for the international ambassadors appointed during his presidency. Brzezinski claims that POTUS said, "I'm still waiting for my job at Spotify... 'cause I know y'all loved my playlist."

+ In other POTUS-related news, it looks like Obama's last rager in the White House was the night of a lifetime. While guests were not permitted to record inside the facilities—and had to hand over all devices to secret service, according to Chance The Rapper—all of the celebrities in attendance have been sharing their #ObamaOut posts on Instagram. You can also watch celebrities share their most memorable moments with the President here.

+ Twitter has spent all weekend freaking out over #SaltBae aka Nusret Gökçe, a chef and owner of Nusr-Et Steakhouse in Turkey and Dubai. There's just something magical about the way he salts down meats... so irresistible!

FANCY PR teamed up with Craig Ward to design this limited-edition "Fancy" Dad Hat. Half of the proceeds go toward the Settlement Home, a private, licensed nonprofit that cares for children who come from chaotic, abusive, and neglectful backgrounds in Austin, Texas.

"Be focused. Be determined. Be hopeful. Be empowered." —Michelle Obama