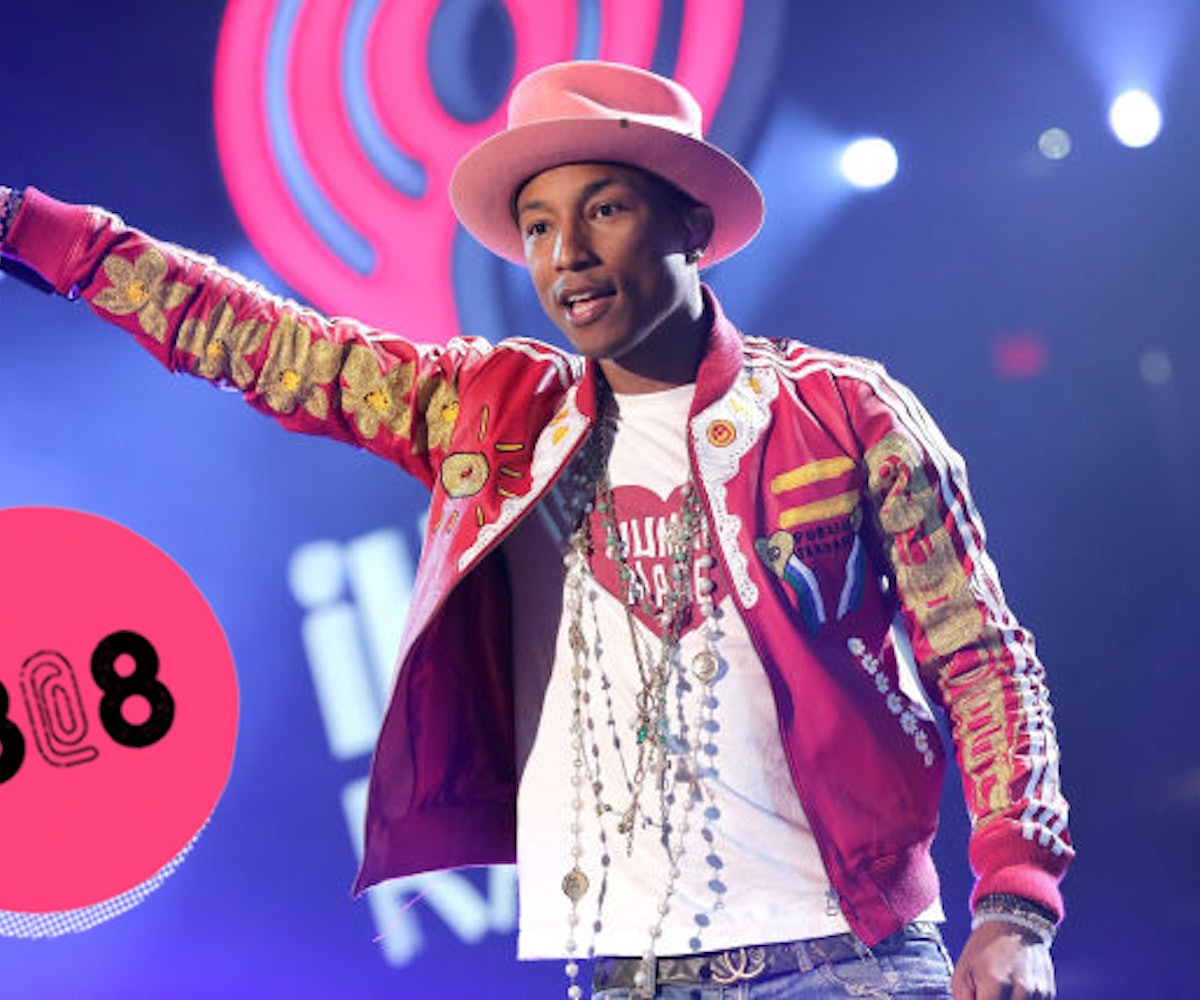 + The lineup for Atlanta’s TomorrowWorld music festival just got some great additions including Kaskade, Rudimental, The Chainsmokers, and Bassnectar.

+ One Orange Is The New Black fan got into the show’s set to recreate scenes with images, and the outcome was seriously awesome.

+ For anyone who joined Apple Music got a treat yesterday, Pharrell released his latest single "Freedom" through the streaming service. It was the first exclusive song played by Zane Lowe on his Beats 1 broadcast.

Get an extra 30% off of sale accessories at Forever 21 using the code “EXTRA30.”

“There is something about having to get naked together in front of a group of strangers that really does bond you together as a cast”— Matt Bomer, about Magic Mike XXL