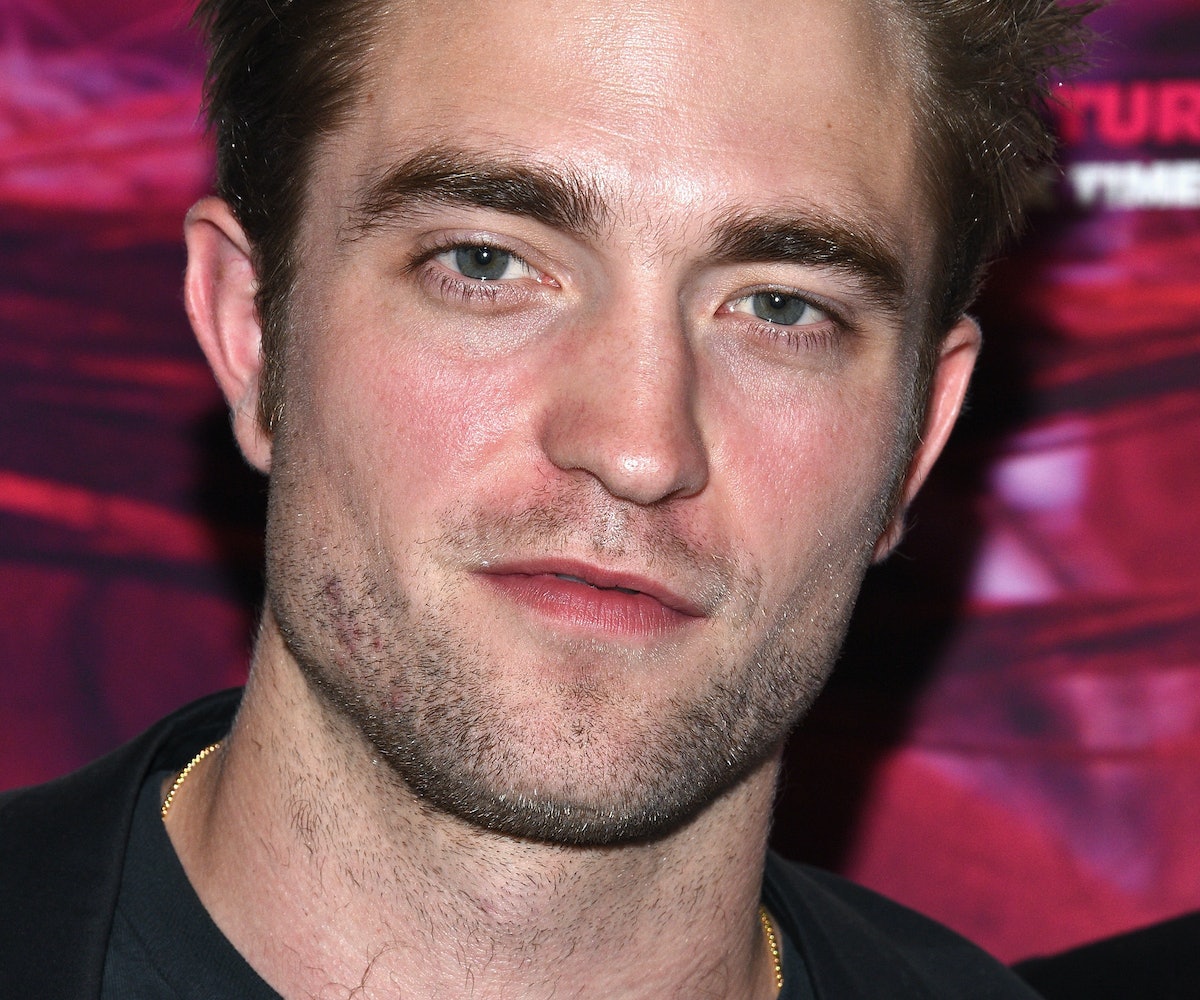 National Iced Tea Day! Grab a glass, kick back and cool off in the shade — or experiment with some alcoholic popsicle recipes. Ahhhh.

+ As if Steve Aoki isn't fly enough, the electro-house music producer went ahead and released a line of glasses with designer Dim Mak. Check out the limited edition Steve Aoki Eyewear Collection, here.

+ The White House got some new digs. New photos of the White House State Dining Room reveal some gorgeous renovations made by First Lady Michelle Obama. No worries though – the $590,000 price tag was paid by the White House Endowment Trust.

+ Goodbye American Idol, hello Fox's Next Empire Artist. Upon the close of American Idol, Fox announced the launch of the new singing contest tied to it's hit series Empire. A decked-out tour bus turned recording studio will kick-off its tour July 16 in Los Angeles and make its way across the country for auditions. The winner will land a role in season 2 of the show.

+ No Doctor Who? No problem. Sherlock Holmes (Benedict Cumberbatch) and Dr. Watson (Martin Freeman) are looking dapper in the newest promo photo for the upcoming Victorian special episode of the BBC's Sherlock. If you have no idea what we're talking about, watch it on Netflix, stat—and freak out with the rest of us when you realize you have to wait until 2016 for Series 4.

Forever 21 is doing BOGO on all sale items right now with the code 'BOGO'.

"I think the pressure on women is hysterical—especially the pressure from women on other women. I want to represent the first real woman born free of that." - Elliphant