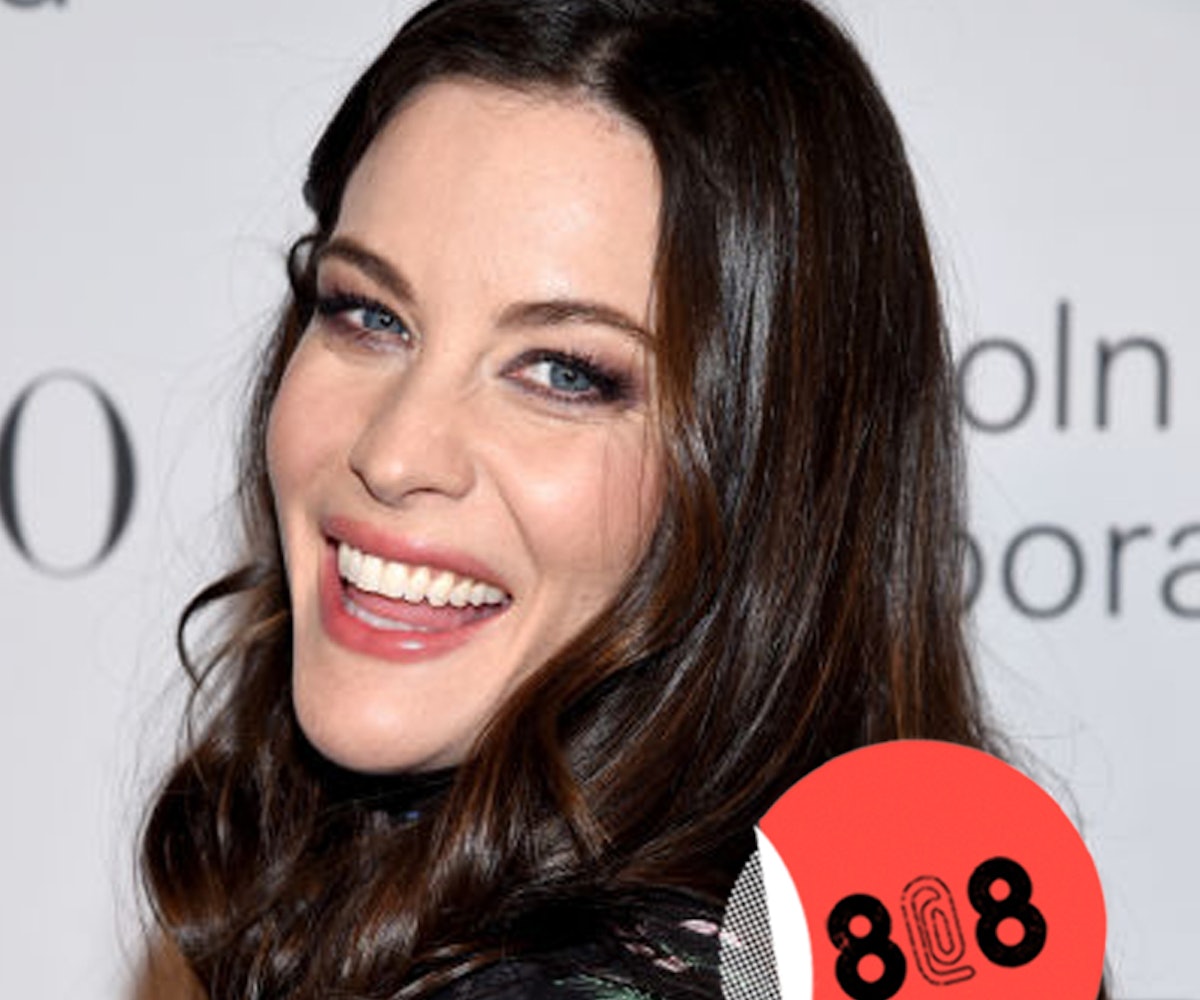 + Liv Tyler gave birth to a baby girl! Her name is Lula Rose. This is the actress' second child with her fiancé David Gardner. Congratulations!

+ Serena Williams won Wimbledon for the seventh time, earning her 22nd Grand Slam title. Beyoncé and Jay Z were present for the record-breaking moment in case you somehow missed them cheering her on from the box. Bow down, y'all.

+ Uber promoted a new gun violence feature to encourage customers to engage in "one minute of silence to reflect on gun violence" in the wake of all the recent shootings in the U.S. that took innocent lives.

+ Eric Garner's siblings, Ellisha and Steven Flagg, pay tribute to him in their original song, "I Can't Breathe." The family told Billboard that the song is "dedicated to the struggle everyone is going through."

Are you always on the go and traveling at the speed of light? Then you need the Jet Set Reset from Sakara. The pack comes with breakfast, lunch, and a travel essentials kit (three bars, one classic superfood granola, one watermelon jerky, one five-pack detox tea, one 10-pack botanical body formula). Order it here for $99.