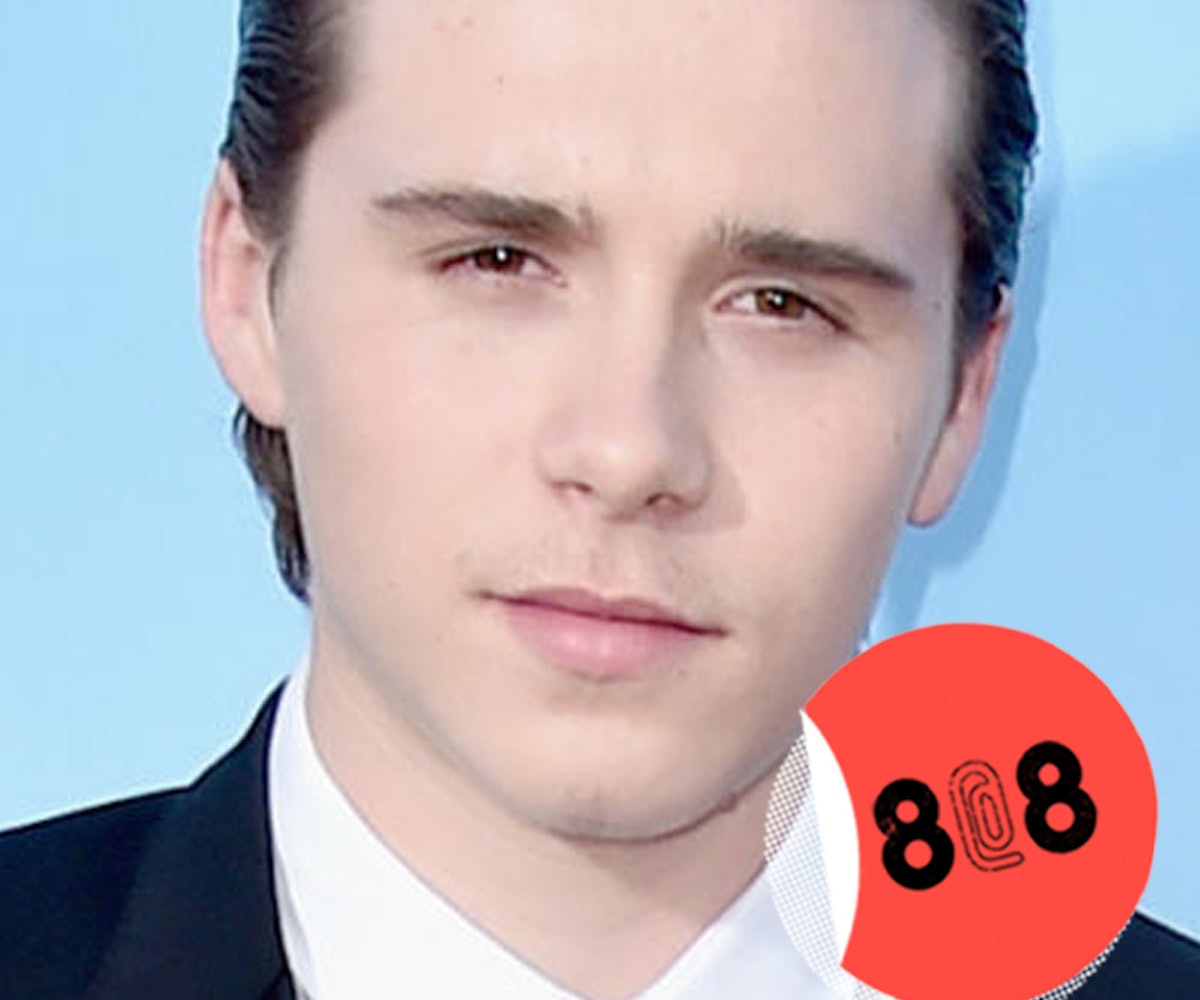 + At the age of 17, Brooklyn Beckham already has a major fashion campaign on his resume—Burberry Brit, to be specific. You can take a peek at some images from the fragrance campaign in this newly released video, below.

+ Melissa Harris-Perry has joined BET News as a special correspondent. After she is done covering the Democratic and Republican National Conventions, she will be hosting long-form programs.

+ In light of recent events, Dread Scott, an artist and activist, created a banner that reads, "A Man Was Lynched By Police Yesterday." The banner is hanging outside the Jack Shainman Gallery in NYC.

+ ASOS angered shoppers after labeling model Naomi Shimada as "plus size" in the caption of a post on Instagram. After interacting with users, the company decided to edit the caption. However, this action wound up causing even more controversy.

If you love graphic tees, today's your lucky day! MONOGRAM has just launched three new graphics. Buy them all, here.

“I love hearing educated people speak and just shut everyone up… knowledge is always the loudest voice.” —Zendaya Coleman