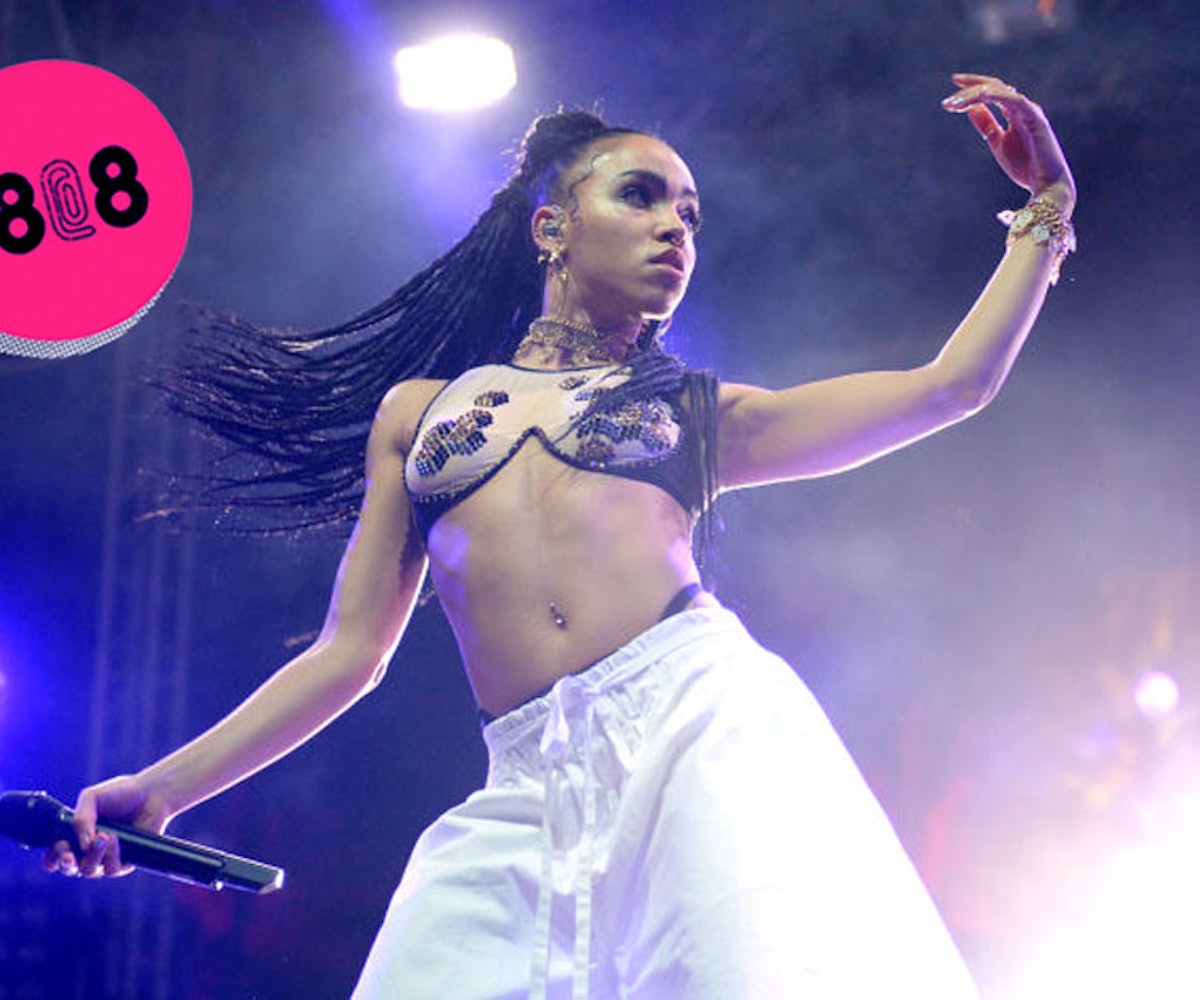 + Take a break from playing the Wes Anderson-inspired PC game, and visit the Wes Anderson-themed art exhibit instead. The show will run in the Joseph Gross Gallery in New York from August 7-9.

+ Taylor Swift's had some awesome guests appear at her concerts, but when Uzo Aduba appeared on stage at her recent concert in New Jersey, she took guest apperances to new heights. Seriously, it's Uzo Aduba, you guys. What we wouldn't give to see Swift's favorite contacts list.

+ J.K. Rowling's Twitter prowess can never be understated. She recently called out a tweet bodyshaming Serena Williams, which read: "she is built like a man" by responding, "Yeah, my husband looks just like this in a dress. You're an idiot." Go Rowling.

+ Those who have been itching to get their hands on a copy of Go Set a Watchman slated for a July 14 release can read the first chapter of Harper Lee's novel, courtesy of The Wall Street Journal and The Guardian. Both publications have made the first chapter available for public preview before the actual book hits shelves.

Get an extra 30% off sale items at Need Supply Co. with the code GRAB30.

"I realized that you really have to learn to accept who you are and love who you are. I’m really happy with my body type, and I’m really proud of it." - Serena Williams