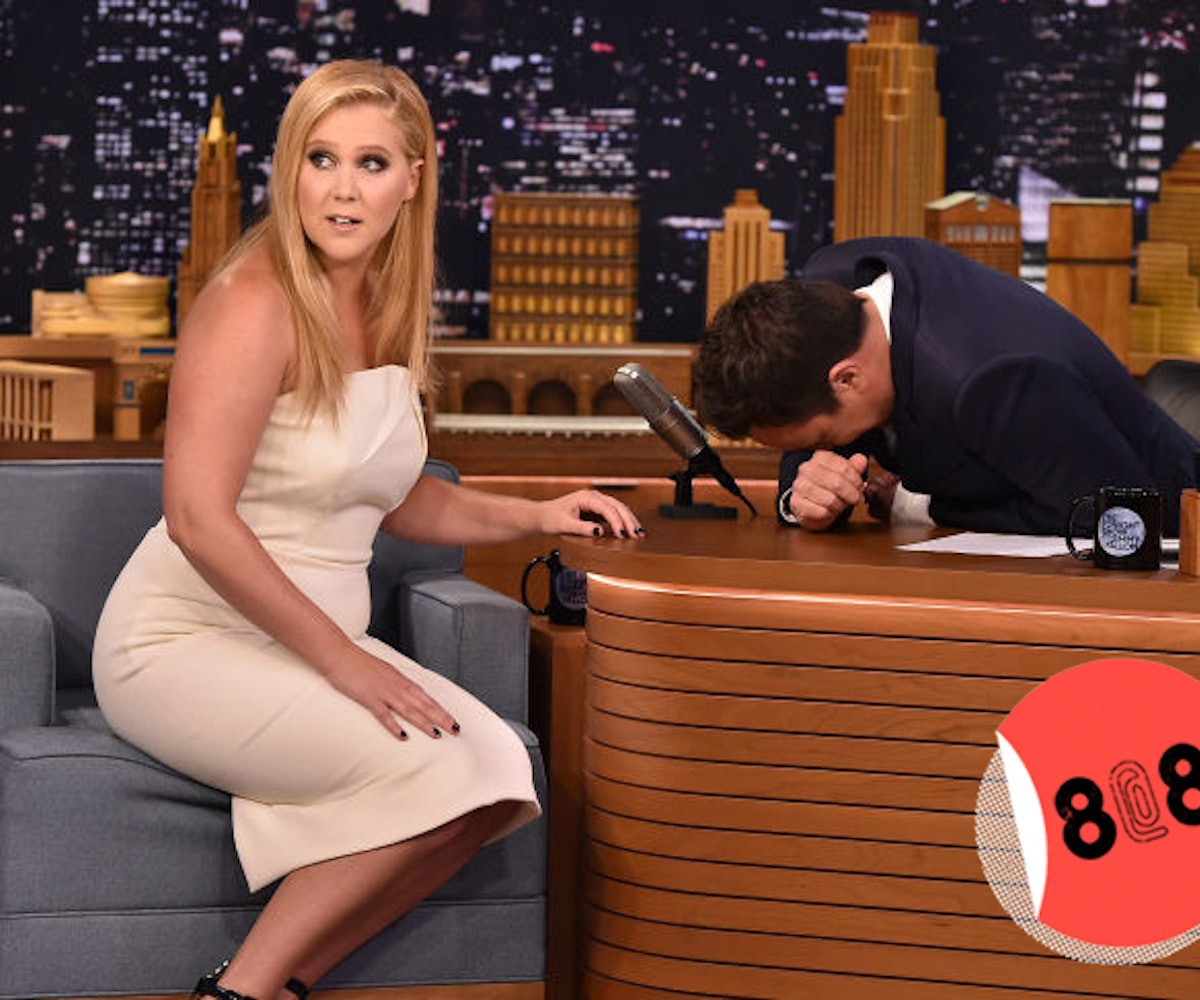 + In anticipation of Icona Pop’s Emergency EP dropping today, the duo released their song “First Time” yesterday and it is even more catchy than their previous hits.

+ If you thought "Bad Blood" and "Uptown Funk" couldn't get any (insert your feelings about the aformentioned songs here), just listen to Sir Ian McKellen's dramatic readings the hit songs' lyrics.

+ Balmain’s latest campaign keeps it in the family by featuring the fashionable and fabulous sister duos of Kendall and Kylie Jenner, Bella and Gigi Hadid, and Joan and Erika Smalls.

+ Amy Schumer never ceases to make us laugh. On The Tonight Show with Jimmy Fallon, Schumer admitted that while she was sitting with Katie Couric at The Glamour Awards, she picked up Couric’s phone and sent a hilarious sext to her husband.

+ From Dancing with the Stars to Broadway—Rumer Willis will be joining the cast of Chicago as Roxie Hart starting August 18.

Check out the ASOS summer sale for up to 70% off.

“We're all different. It's not a bad thing. It's a good thing.”— Caitlyn Jenner