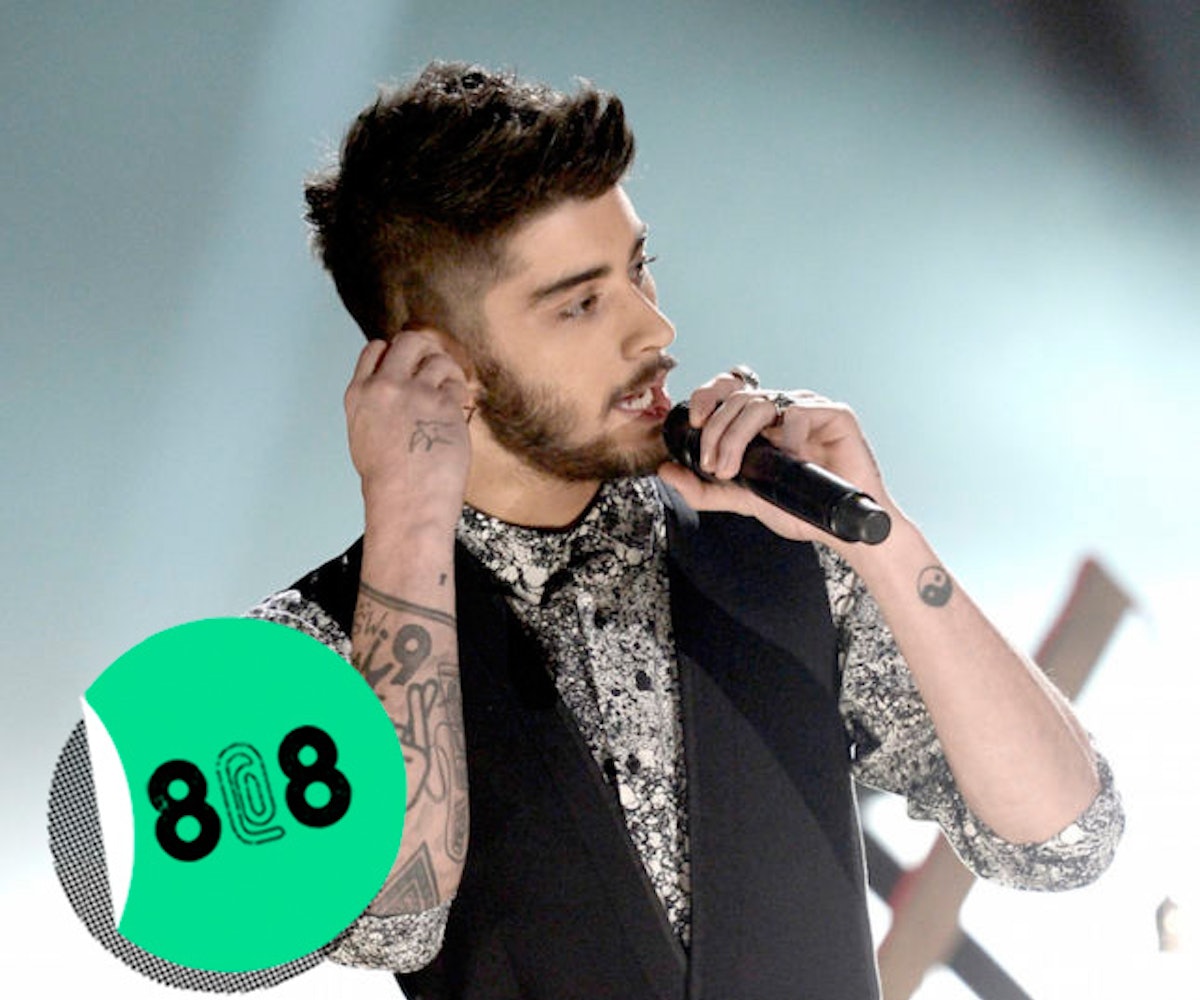 + MTV's Scream, a resurrection of the classic film as a television series, has been a pretty big success—so much that it has been renewed for a second season.

+ Jaime King is not afraid to tell the world how much she loves BFF Lena Dunham. In an

the actress posted, she is wearing a shirt covered in nude Lena Dunhams. Now that's what friends are for!

+ British girl group Little Mix has some serious raw talent and proved it with a flawless mashup of Jason Derulo's "Want To Want Me" and Whitney Houston's "I Wanna Dance With Somebody."

+ In the midst of the second season of Candidly Nicole on VH1, Nicole Richie has launched a collaboration with the monthly subscription beauty service Birchbox. Check out the box full of goodies here and use the code LOVENICOLE when checking out!

+ Former One Direction member Zayn Malik took to Twitter yesterday to announce that he has officially signed to RCA Records as a solo artist. He also told fans the exact reason why he left the group: to pursue his own music.

Check out the new lines that were added to the Topshop summer sale!

"Some people just don't understand sarcasm or the British sense of humour" - Cara Delevingne, in response to that viral, super-awkward interview.