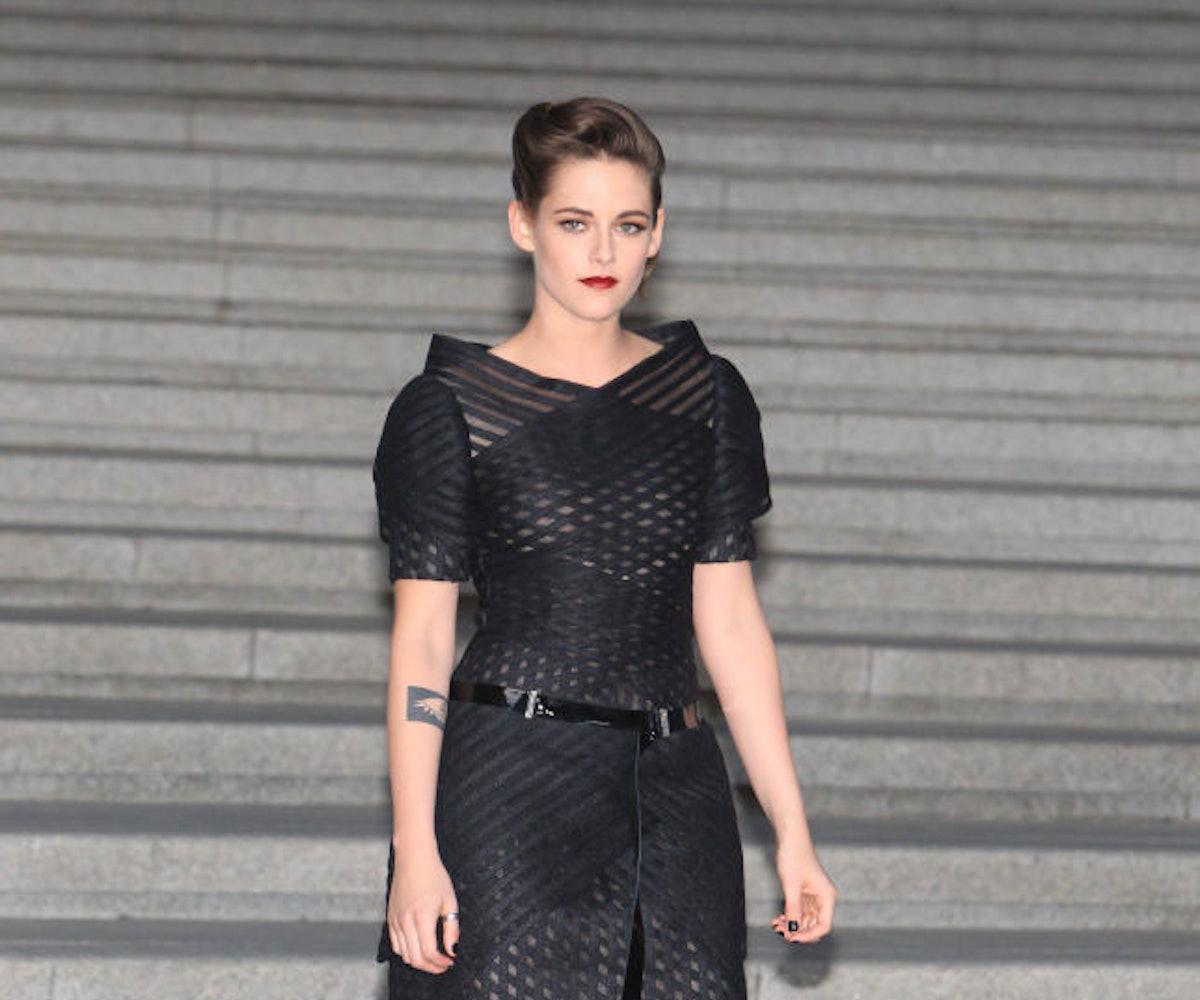 + Kanye West's upcoming album may have leaked online—and we are pretty positive that he really isn't smiling about it.

+ The Comic-Con poster for American Ultra has been released and Kristen Stewart and Jesse Eisenberg could not look more badass.

+ South Park will be providing fans with never before seen episodes through 2019, meaning we'll get to laugh with Cartman, Kyle, Kenny, and Stan for 3 more years.

+ Lil Wayne is planning his own music festival, LilWeezy Ana Fest, in his treasured hometown in New Orleans, LA. The full line-up has not been announced yet, but it's confirmed that the original Hot Boys will be in attendance.

+ Elle Fanning hopes to bring light to the subject of gender identity through her role in the upcoming film, Three Generations.

Score something sweet with up to 50% off at MissGuided.

"I want it. I need it. Because all these records, they give me a language to decipher just how fucked I am. Because there is a void in my guts which can only be filled by songs." - Rock Critic Jessica Hopper on her relationship with music.