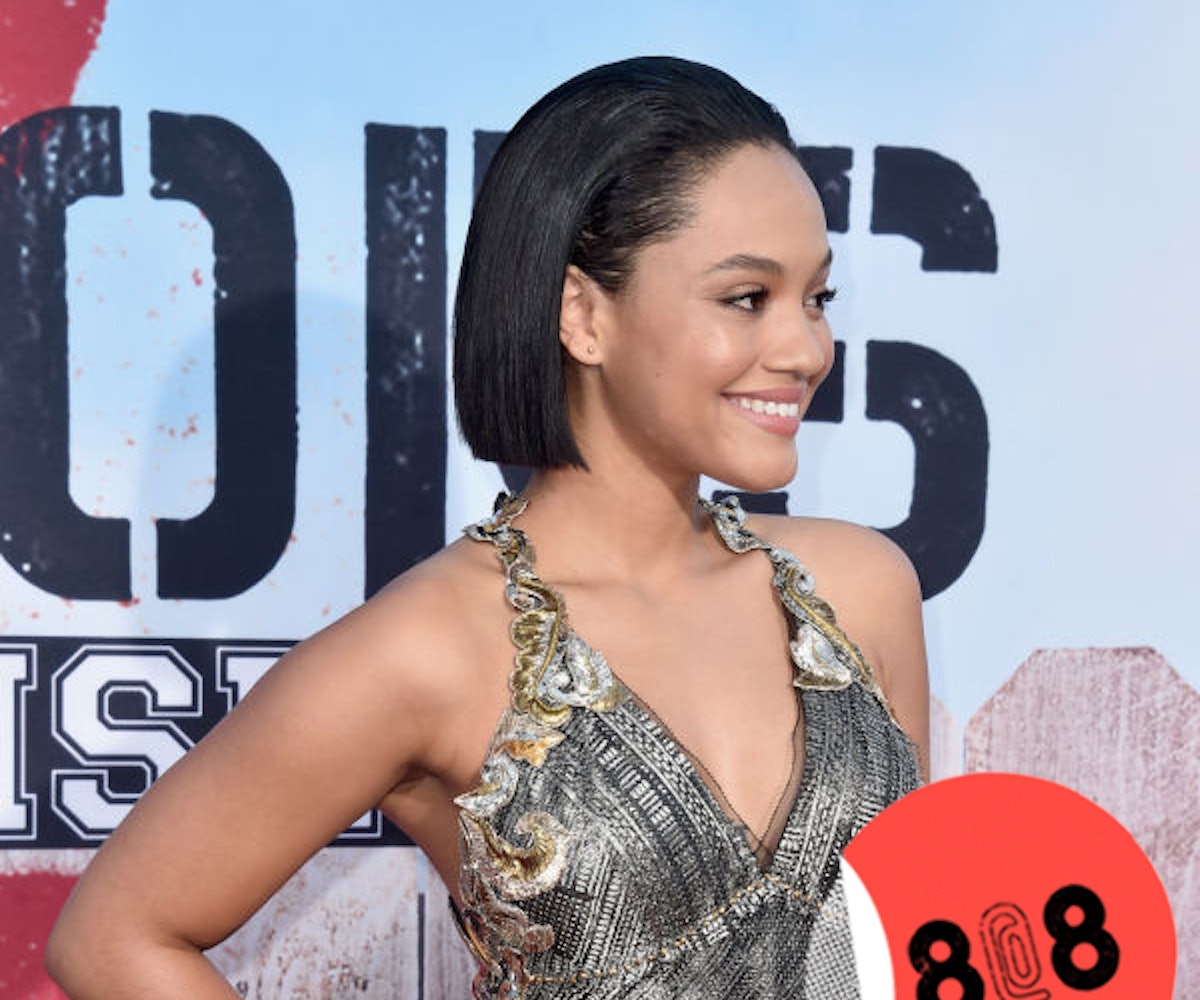 + Upcoming film The Flash finally found its female lead. Kiersey Clemons, who recently starred in film Dope, will play Iris West. After the film’s original director left over creative differences, The Flash picked up Dope director Rick Famuyiwa last month. Clemons will play opposite Ezra Miller, who was cast as Barry Allen (a.k.a. The Flash).

+ Before kicking off the Democratic National Convention last night in Philadelphia, Hillary Clinton came out with her very own smartphone app. Launched by her campaign, Hillary 2016 lets users take quizzes like "Trump or False" and complete daily challenges. Rack up enough points, and Clinton herself will send you an autographed souvenir. Did someone say The Millennial Vote?

+ Kylie Jenner just announced the latest addition to her Kylie Cosmetics empire: Kyshadow Palettes. Yesterday, she took to Instagram to debut The Bronze Palette, a neutral set of nine brown shades, which she reportedly has been using daily for months. She’s also added a tutorial video on her website.

+  Adrian Grenier is reportedly working to open a cool-kids East Village hangout this month with James Morrissey, owner of The Late Late Bar. Named The VINYL, the '70s-themed bar/restaurant will double as a record store.

+ Chance the Rapper announced that he’ll be hosting his own music festival in Chicago this fall after his hometown city was previously suspiciously missing from the upcoming tour lineup for Magnificent Coloring Day. Slated for Sep 24-25, the festival will feature Skrillex, Lil Wayne, Alicia Keys, and more headliners. Online beauty brand Glossier has paired up two of its best sellers for a special summer price. Their Coconut Balm Dotcom skin salve and rosewater-aloe Soothing Face Mist are now available together for $25. Snag the hydration two-punch package here.

"You are perfectly cast in your life. I can't imagine anyone but you in the role. Go play" - Lin-Manual Miranda