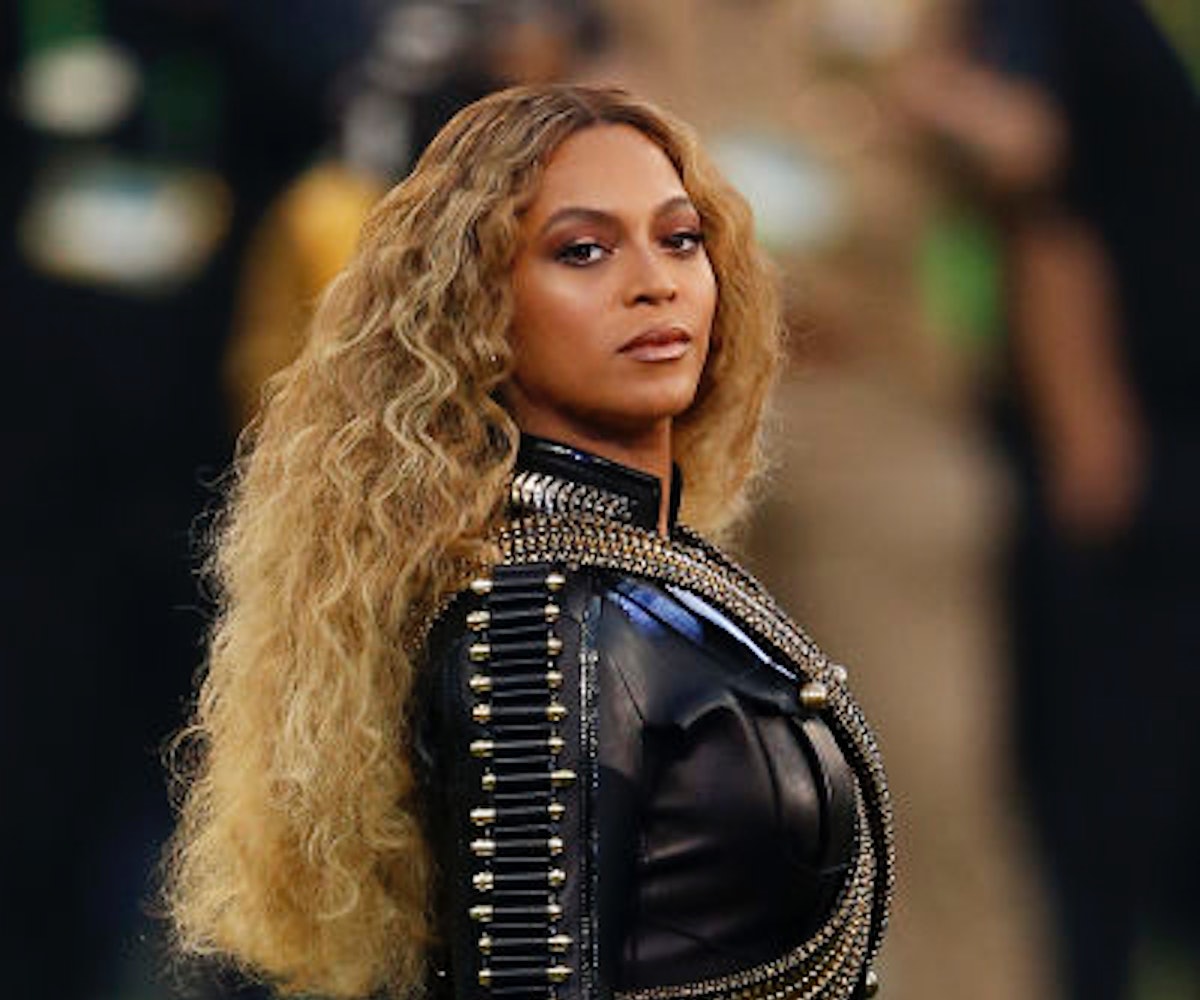 + Beyoncé and her fans raised $82,234 for those battling the water crisis in Flint, Michigan. When purchasing tickets for her Formation Tour, Beyoncé offered fans the option to donate to water relief through her #BeyGOOD initiative, and many did. According to a press release by Live Nation, all the proceeds will go toward "filtration pitchers, faucet mount filters, replacement cartridges, and truckloads of water," but most importantly saving lives.

+ Dior and Prada just announced their newest leading males. Rapper A$AP Rocky, after just releasing his sneaker collab with Adidas Originals and Jeremy Scott, will now push his fashion career further as the face of Dior Homme for Fall 2017. Similarly, Oscar-winner and Theory of Everything star Eddie Redmayne posed for Prada's Autumn/Winter 2016 line which first debuted at Milan Men’s Fashion Week this year.

+ Designer Anya Hindmarch just released a new app, PIXbyAnya, available now in The App Store. The app, inspired by her September show exploring the idea of pixels, allows you to photograph and pixelate any desired image. The app comes simultaneously with the drop of their Autumn/Fall 2016 collection and campaign, which you can check out here.

+ Kylie Jenner took to Instagram Monday, announcing that her newest Lip Kit "Majesty" will be released tomorrow. Last month, Kylie teased a "black/blue metal matte" shade on her Kylie Cosmetics Instagram and told us it was "coming soon." Her last black matte Lip Kit "Dead of Knight" sold out in only minutes, so let's see how long this one lasts.

+ New York City duo Lion Babe just announced their new mixtape Sun Joint as well as released their new track "Endless Summer," available now on SoundCloud. Vocalist Jillian Hervey is giving us some serious summer vibes and girl power with the message to cut our losses with a bad relationship. Check out the new song here.

CDFA-design couple Lisa Mayock of Vena Cava and Jeff Halmos of Shipley & Halmos joined together to create their new affordable graphic tee and sweatshirt line, Monogram, that launched just a few days ago. The line combines the couple's love for vintage clothing with graphic artwork to create a '70 meets '80s flair. You can shop the tees here.

"The best thing is to realize that you are who you are and you got to work with what you got."—Zendaya