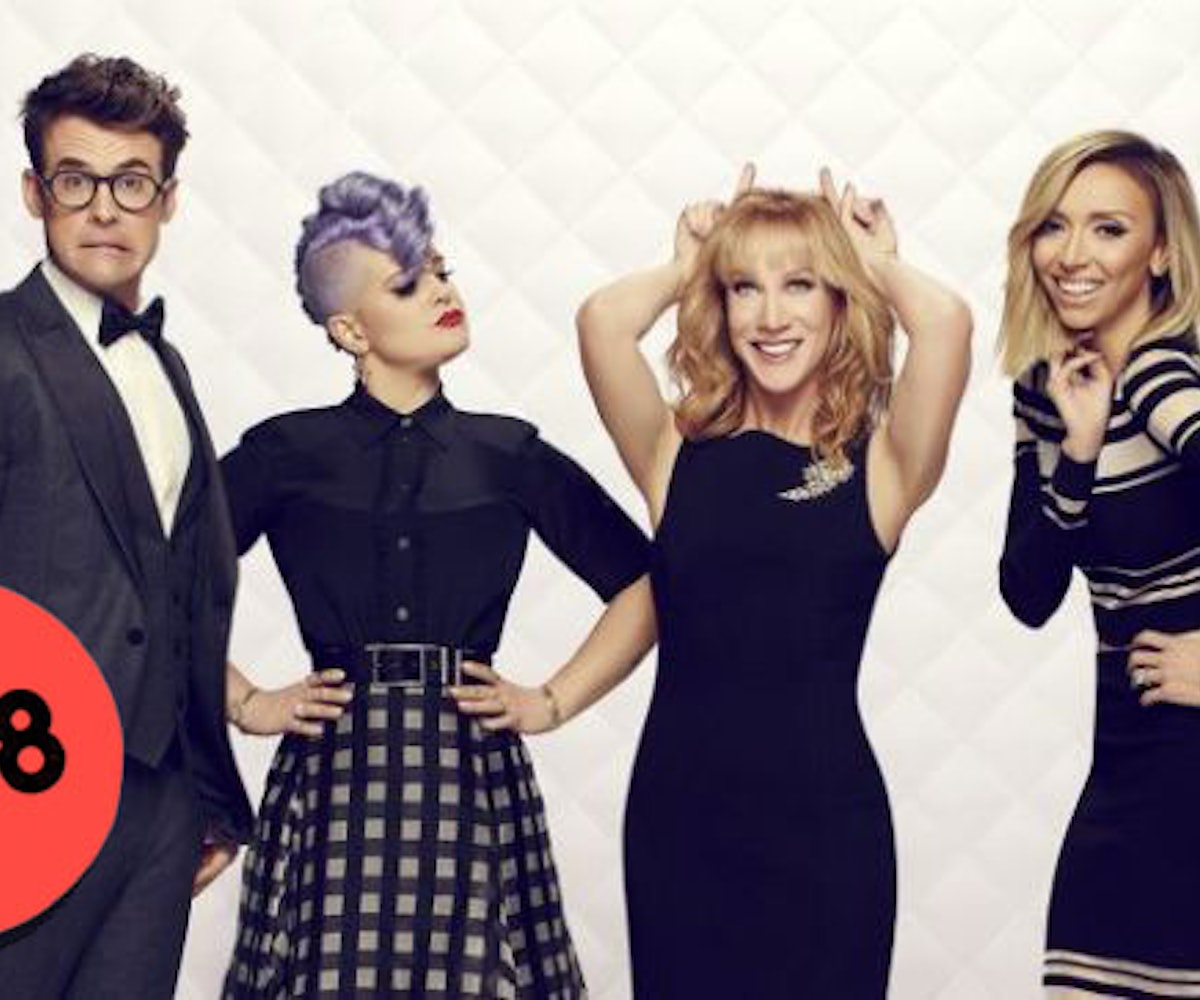 + First, Kanye West designs his own clothing line and now…Justin Bieber? Bieber has reportedly been so inspired by Kanye’s work in the fashion industry that he plans to eventually design his own line of menswear.

+ Just when you thought it was over, Fashion Police is returning to E! in August with a new co-host: Melissa Rivers. With Rivers being joined by Giuliana Rancic and Brad Goreski, we have high hopes for this revamp (although we are still sad about Kelly Osbourne's departure).

+ Step aside Bonnaroo, there’s a new music festival coming to Tennessee. The Pilgrimage Music Festival is coming to Franklin, Tennessee on September 26 and 27, featuring artists such as Weezer, Cage The Elephant, Wilco, and Willie Nelson.

+ Watching dramatic shows about high schoolers is everyone’s guilty pleasure (don't lie, you've watched NYC Prep and Laguna Beach a few times). Unlike the typical high school “reality” shows, Summer Break is an exclusively online series. Check out the trailer for the show’s third season, which will be released this summer.

+ Swedish shoe brand Axel Arigato will be debuting its first ever women’s collection next week. The line hosts an array of chic slip-ons and low sneakers, as well as ostrich embossed, pony hair, and fish scale embossed suede styles (and yes, you can already pre-order!).