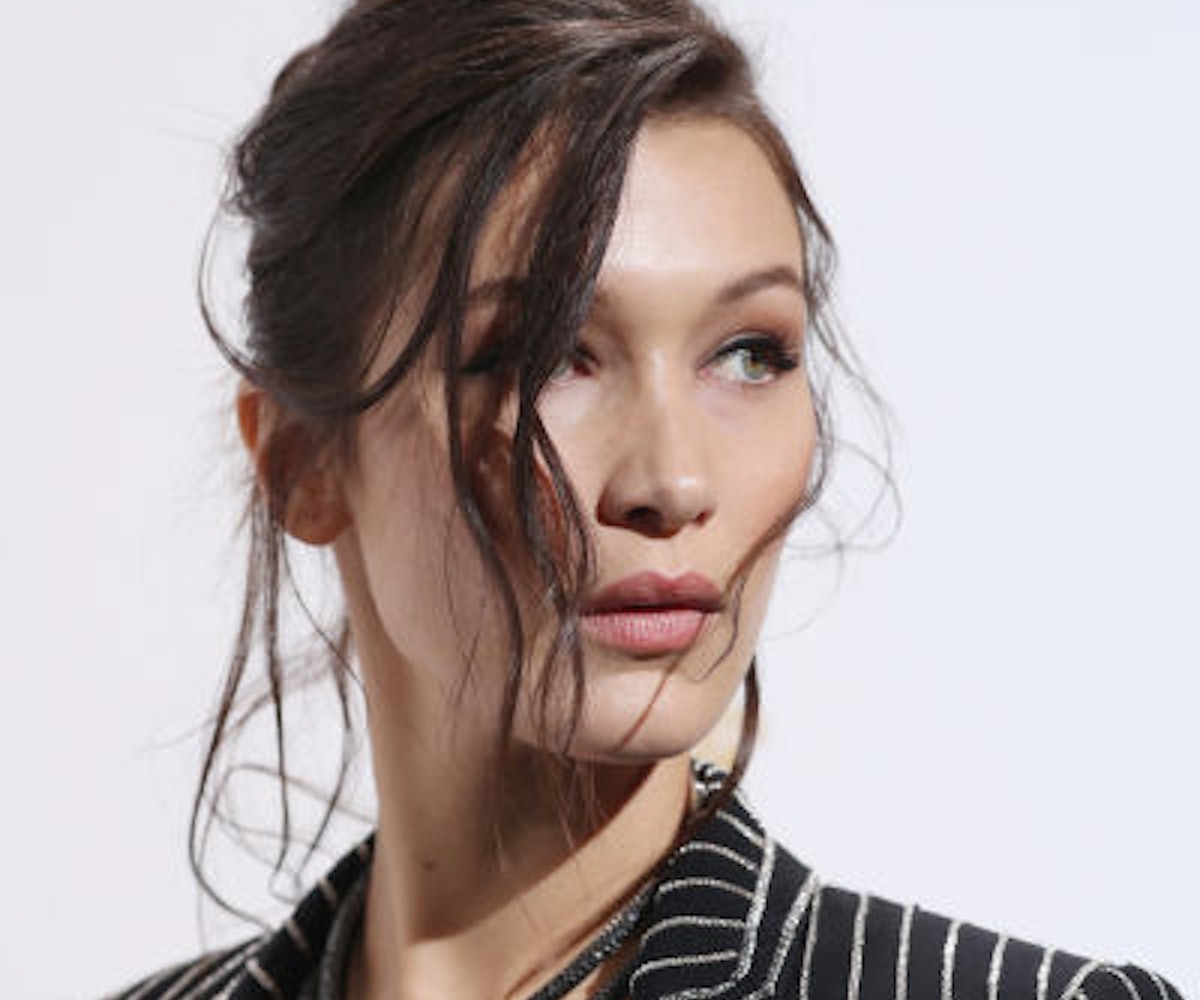 + Bella Hadid is on a roll! As if consecutive U.S. and U.K. Elle covers and a Dior campaign weren't enough, she's now landed her first ever Givenchy campaign. Take a peek at the campaign in this fierce photo brought to you by the brand's artistic director, Riccardo Tisci.

+ Alicia Vikander will be featured in Louis Vuitton's end-of-the-year travel campaign. The actress attended the Vuitton cruise show in Rio de Janeiro earlier this week and shot the ad on location a few days later.

+ London tech startup Vinaya has created a modern-day mood ring in the form of a wristband called Zenta. The device monitors emotional responses to a variety of situations and transfers the data to an app, which interprets how the user is feeling.

+ Ryan Hemsworth has broken his silence and released a new song called "How It Felt." It's very moody so if you've been feeling some type of way, look no further.