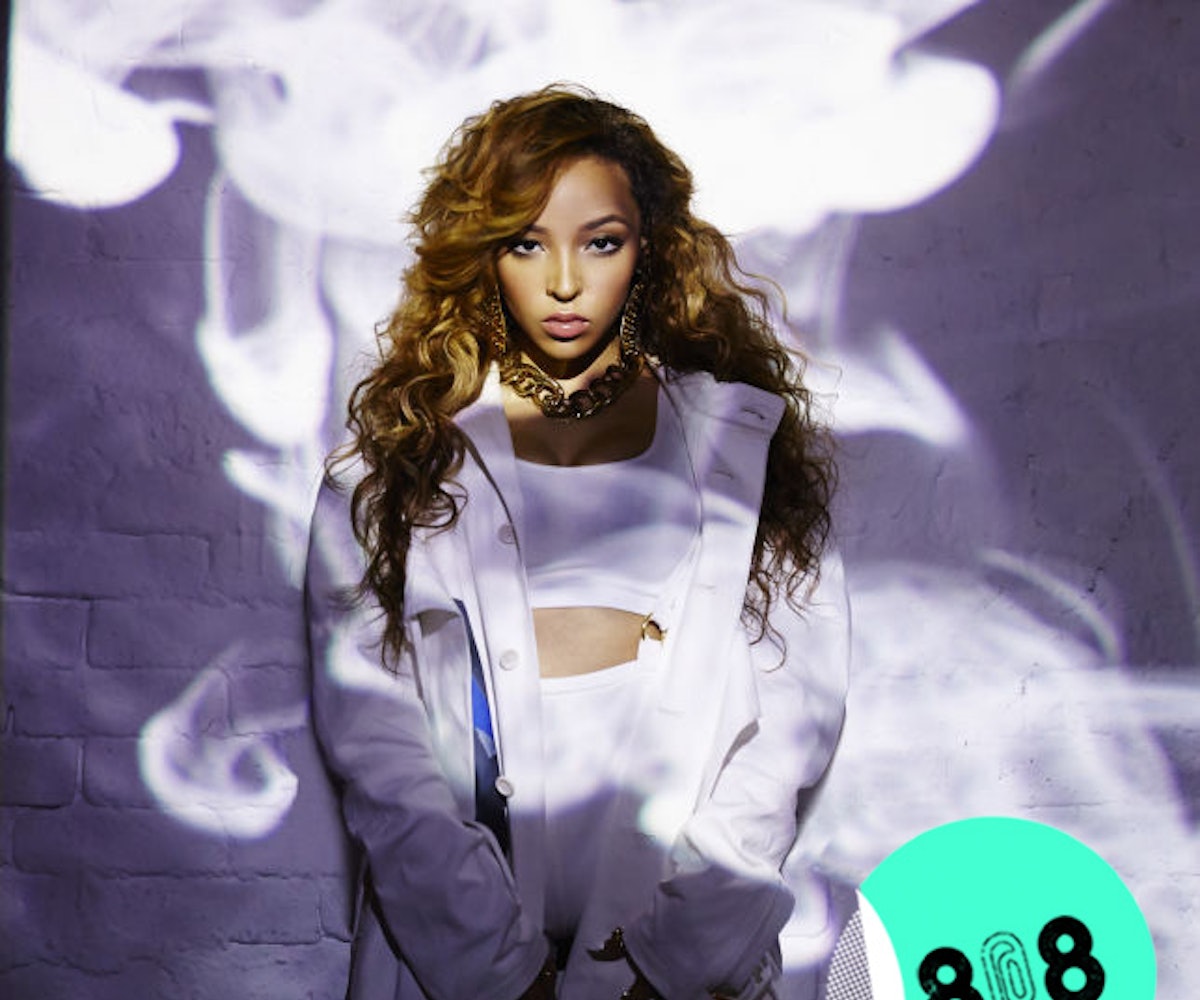 Celebration of the senses day (all 5 of them)

+ Can you say awkward? Exes Gigi Hadid and Cody Simpson were seated next to each other on a plane home from the Much Music Video Awards in Canada—and Simpson proceeded to Snapchat the run in.

+ Good news for Tyga fans! The rapper pulled a Beyoncé and Drake move, dropping his album The Gold Album: 18th Dynasty on Spotify without notice.

+ Rihanna and the fashion world always seem to collide, since she is basically the coolest style inspiration, but now the two have merged even further. Rihanna has officially earned a trademark for her own fashion line called “$CHOOL KIlls.”

Get 30% off sale items at Madewell until June 25 with the code “EXTRASALE.”

"Oh no someone slept with a guy they're dating and considering marrying!" - Amy Schumer, defending Bachelorette Kaitlyn Bristowe on Twitter.