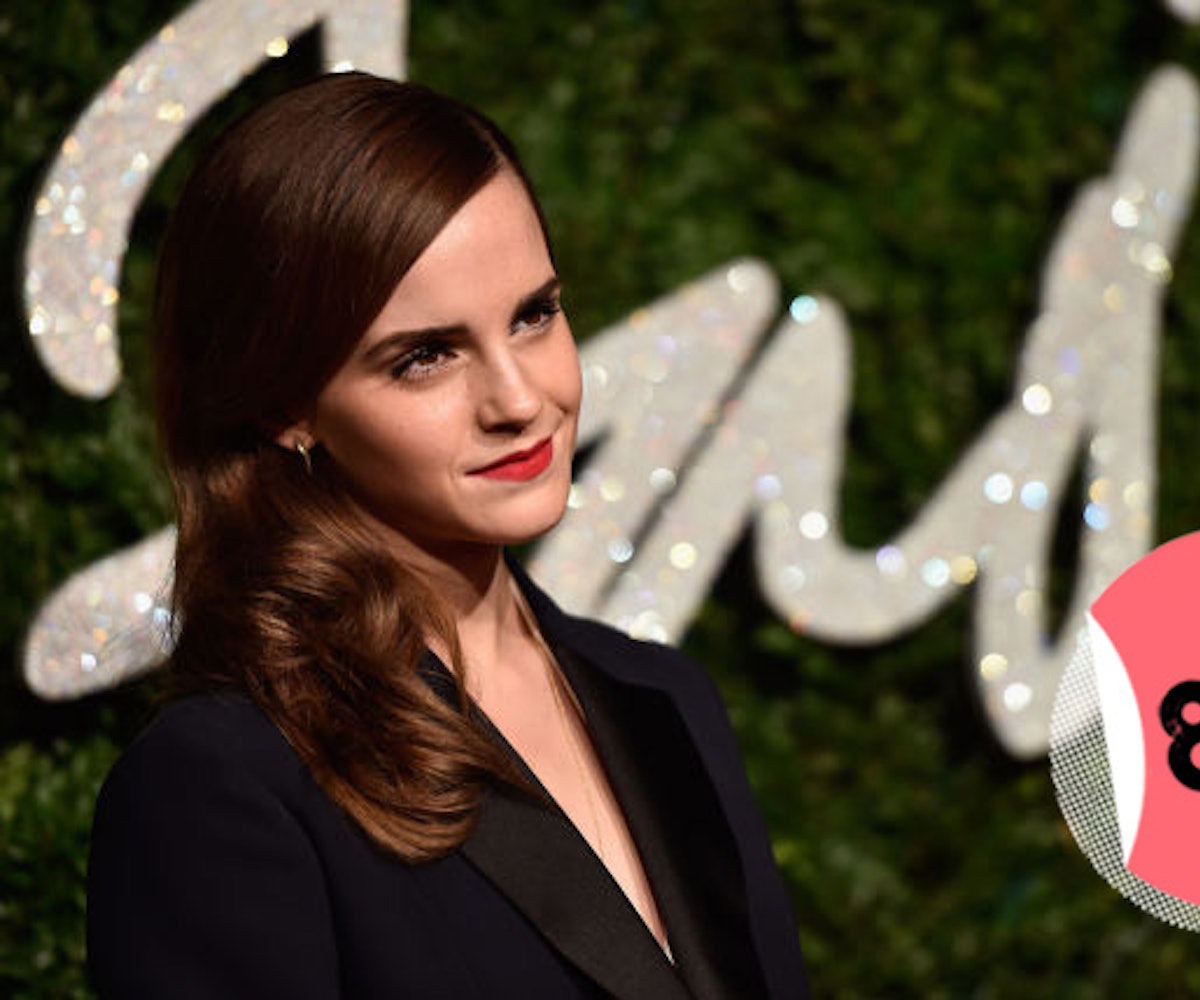 Six years since we lost the king of pop, Michael Jackson (R.I.P.)

+ The 2015 lineup for the Made In America music festival is here—if you're a fan of Beyoncé or The Weeknd, you'll be happy!

+ The trailer for the fashion documentary, Jeremy Scott: The People’s Designer, gets real about the designer's life before Moschino.

+ Where can you find your favorite ex-boyband members? Apparently at the Valentino Menswear spring/summer 2016 show in Paris. Former One Direction member, Zayn Malik, and former Jonas Brothers member, Joe Jonas, were spotted front row at the show.

+ Emma Watson is coming back to the big screen, starring in the upcoming thriller The Circle alongside Tom Hanks. In the movie, Watson will play an employee at The Circle, an internet company that collects a bevy of clients' information (social media, personal emails, banking, etc.) and essentially revokes all privacy rights.

+ Taye Diggs' first photo for Hedwig and the Angry Inch on Broadway has surfaced and we are absolutely loving it. The actor will be taking over the role from Darren Criss starting in July.

"Yes I am Magic Mike. I'm like regular Mike except magic!"— Channing Tatum, in a skit on The Tonight Show.