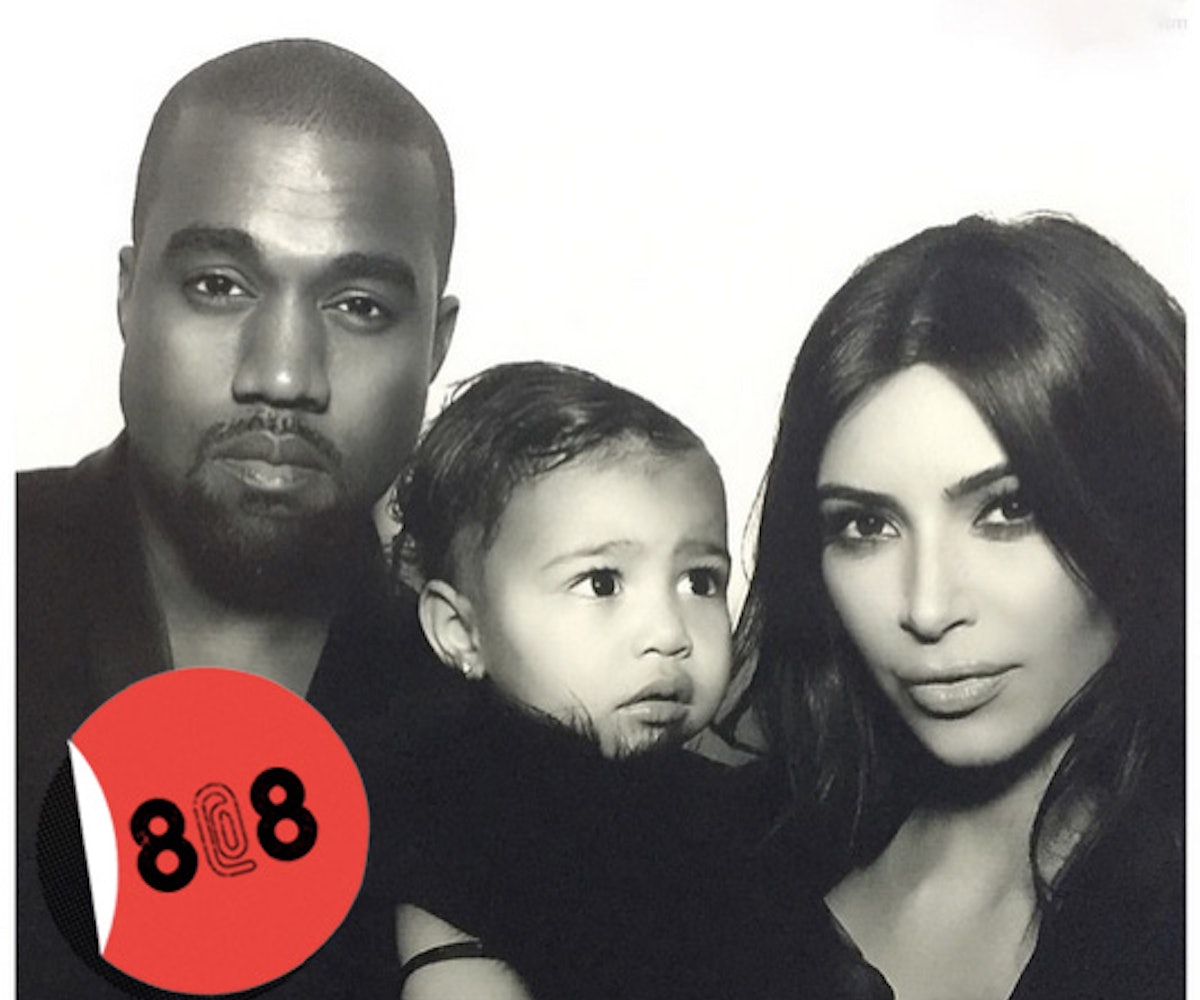 Kim Kardashian and Kanye West are

Turns out, Will Smith is a pretty good prankster. He managed to slide a popsicle stick under Jada Pinkett Smith's shirt strap and she didn't know it until hours later.

"I got bored and put a Popsicle stick under Jada's strap. I wonder how long before she notices," the actor captioned under

No, Drake didn't drop a new album last night, but a huge part of the actor-turned-rapper's past is coming to a close.

After 14 dramatic seasons, Degrassi: The Next Generation is ending on July 31

After disappearing from the fashion scene in 2006, designer Kate Spade is making

. No, seriously. The app, developed by Google (of course), will use algorithms to analyze your Insta posts and estimate the number of calories. Our

post from last week would probably blow the calorie meter.

“Option A is not available. So let’s just kick the shit out of option B.” -

Father's Day is coming up on June 21st. Have you thought of dad yet?

from Macy's is well-done. See what we did there?