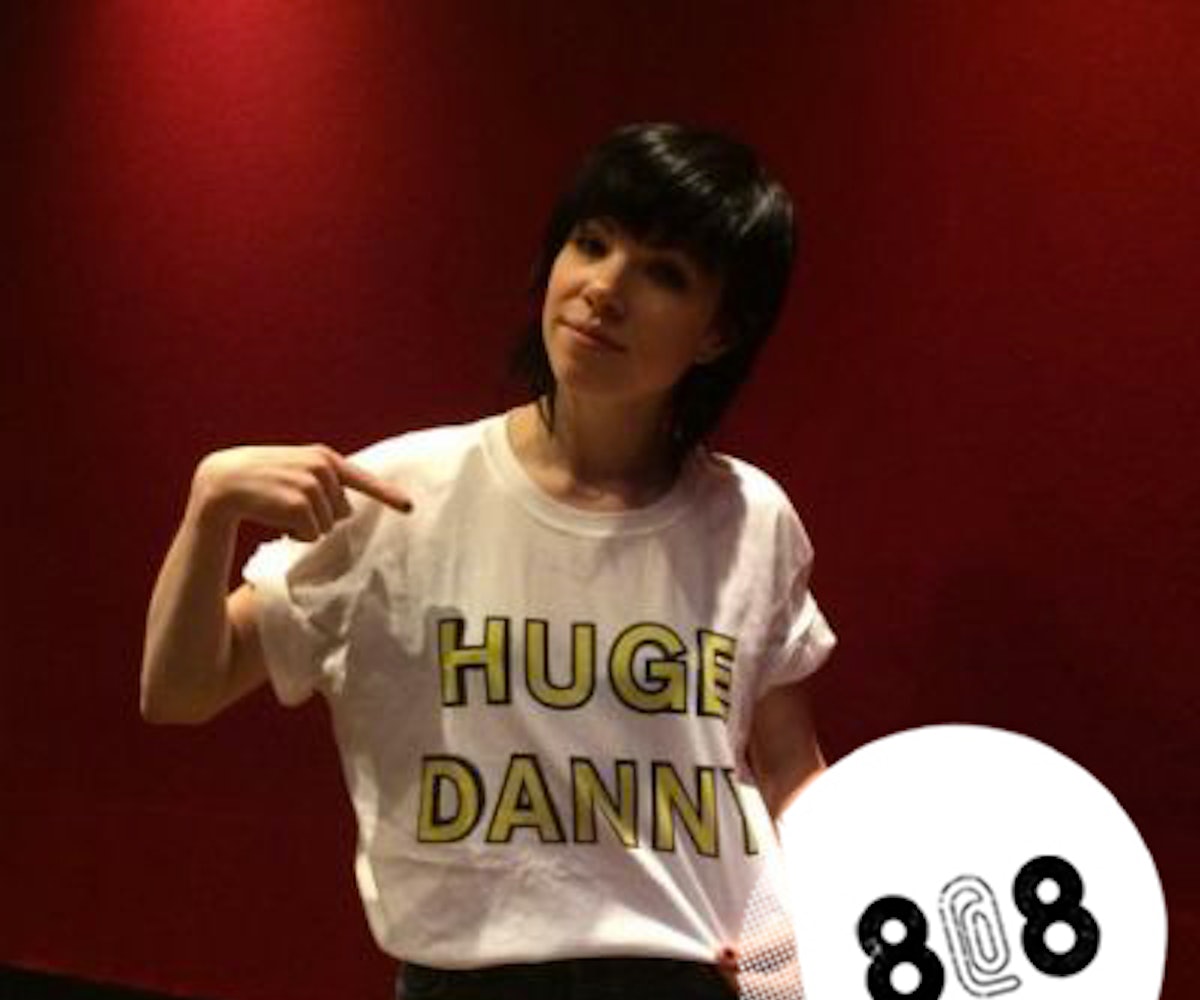 + Carly Rae Jepsen teamed up with PC Music producer Danny L Harle to make a pop banger that will blow your mind. "Supernatural" leaked over the weekend. UPDATE 6/6/2016 9:52 AM: The track has been pulled from SoundCloud and YouTube. Hopefully an official audio file is released soon

+ Over the weekend, boxing champion Muhammad Ali passed away. Many people expressed their grief over the loss on Twitter, including his daughter, Hana. RIP to another legend.

+ Drake premiered a brand-new single called "4pm In Calabasas" along with the Justin Bieber-assisted "One Dance" remix on OVO Sound. (Coincidentally, there was also a wildfire in Calabasas, California, the same day.)

+ The Sims has taken a huge step toward inclusivity with gender customization options. "The update gives players more ways to reflect the world around them, or in their imaginations, creating the sims and the stories they want,” lead producer Lyndsay Pearson told The Verge. “We’re always looking for new ways to push creative boundaries for our players, and these tools grow over time, just like the game itself.”

+ Whitney's debut album Light Upon The Lake is finally out! Stream it in full, below.

Free shipping for three days only at Urban Outfitters.

"If you're not really having fun then there's no point of really trying." —Willow Smith