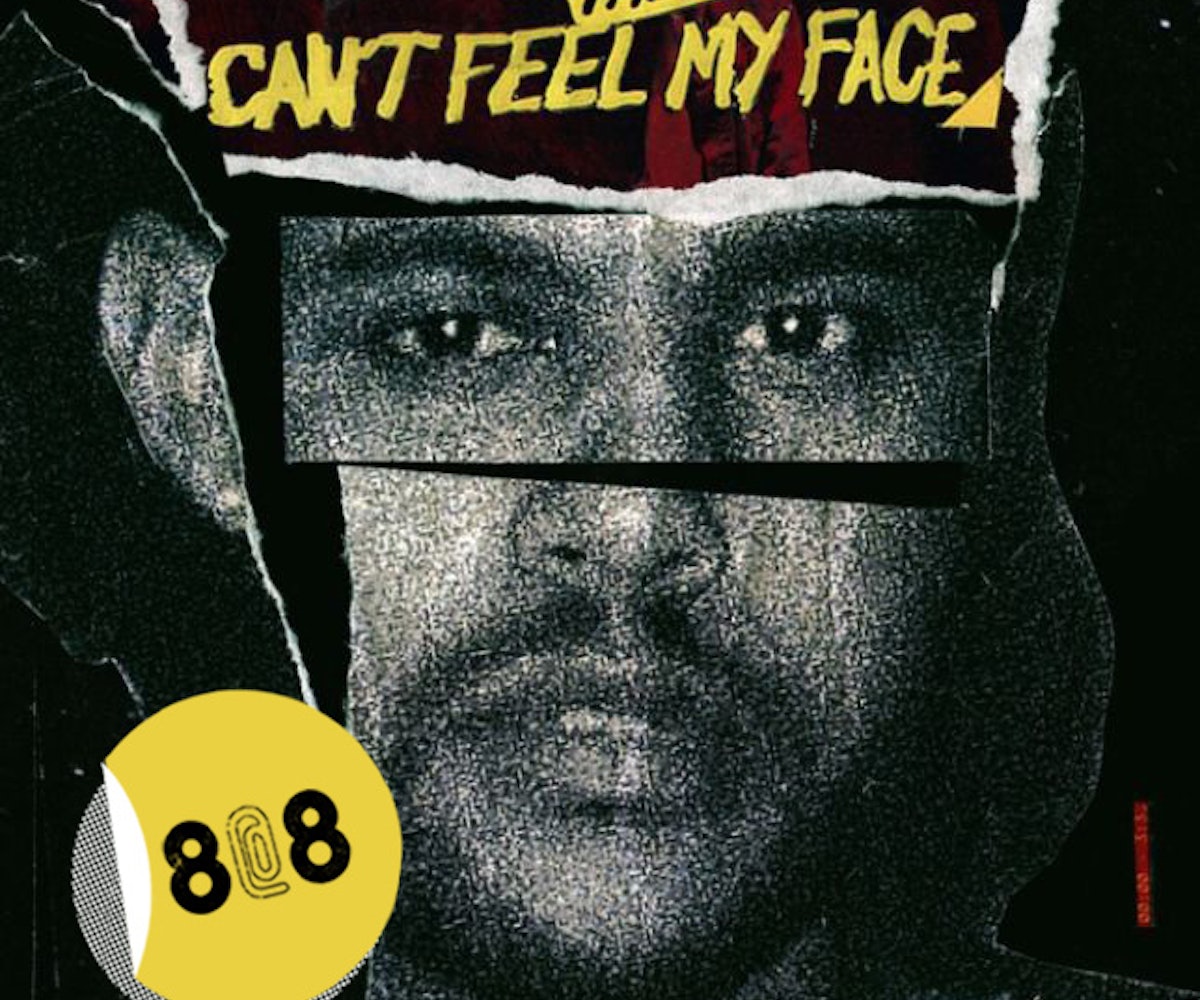 The Day After Kanye West’s Birthday (that’s a holiday too, right?)

+ From the guys who did a sick collaboration with Ed Sheeran for his song “Bloodstrem,” Rudimental just released the music video for their latest single “Never Let You Go.” This song will be featured on their new album We The Generation that is , set for release on September 18.

+ To help fight the heat, Starbucks has released 6 new Frappuccino flavors. Now comes the dilemma of which one to try first: Cotton Candy Or Lemon Bar?

+ The last name of Zoe Saldana’s husband Marco Perego won’t be Perego for much longer. He has stated that he will officially be taking on Saldana’s last name.

Up to 40% off online at Opening Ceremony.

“I can’t wait to live in a world where people are not valued by who they’re dating / married to / attached to, having sex with (or not) / seen with…but by their value as an individual.” - Ariana Grande