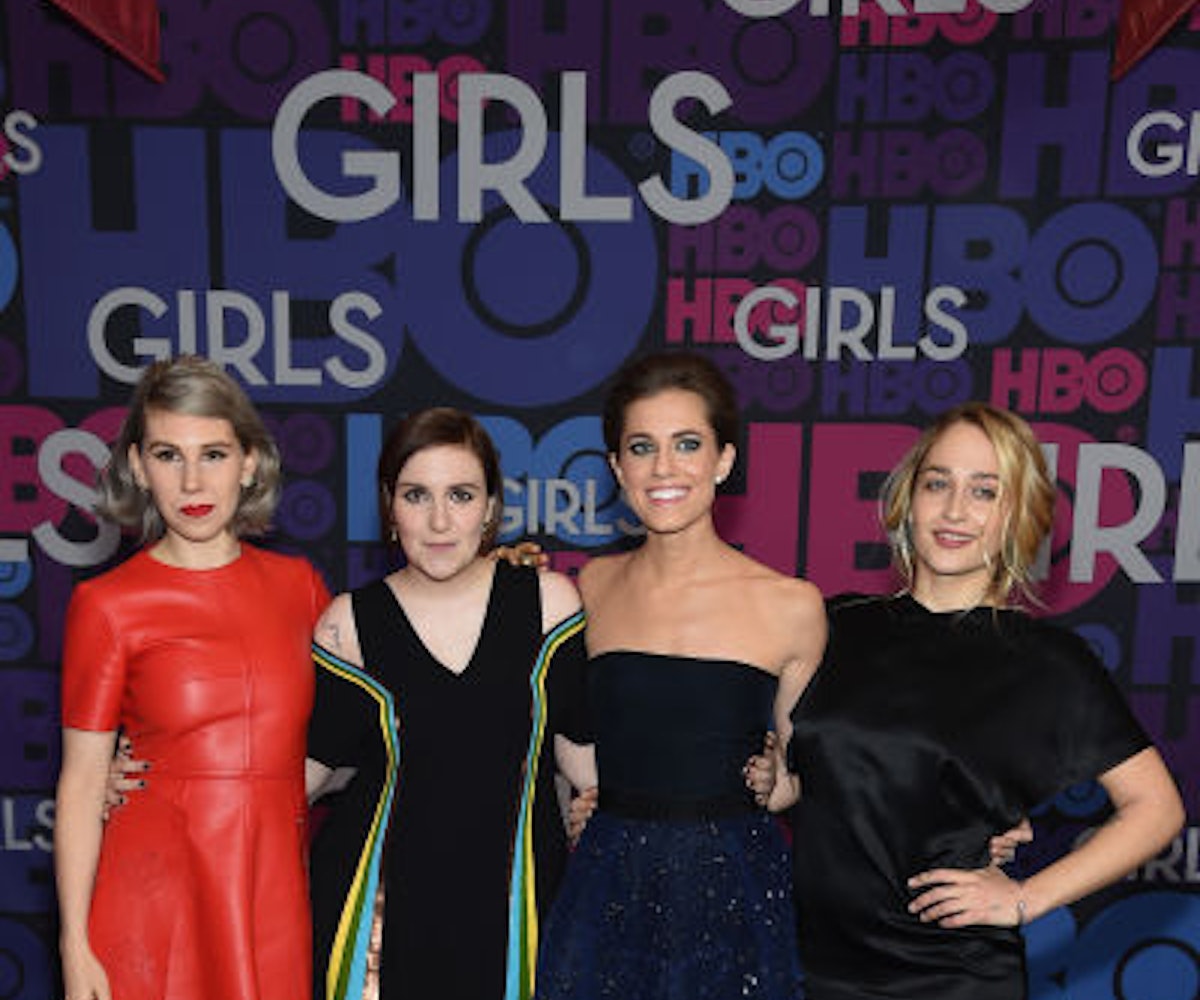 + The cast of Girls dedicated a super-powerful PSA about sexual assault. The video, posted on Lena Dunham's Twitter, starts off lighthearted before each of the girls begins to reveal statistics regarding sexual assault, such as the alarming fact that one in four women will be sexually abused before the age of 18. Dunham dedicated the video to the Stanford survivor.

+  The first look at Kendall and Kylie's exclusive swimwear line for Topshop is here! You'll be able to shop the 37-piece collection, ranging from one-pieces to coverups, once it goes on sale this month at Topshop and Nordstrom.

+ Serena Williams would appreciate if everyone stopped blaming Drake for her loss at the 2015 U.S. Open. Williams opened up about the experience in an interview for her Glamour cover story. "I’m the one who’s playing, who’s making mistakes or making winners. I’m not one to blame anyone else for anything. And I don’t think anyone else should either," she said. "I played a really good opponent that day. And I wasn’t at my best." And let's be honest—if we're really going to blame Drake for something, it should be for his newfound persona, Pink Panther Papi.

+ Rita Ora has officially cut all ties from Roc Nation. The British singer-songwriter-actress has signed a new contract with Warner Music. Hopefully, the label won't treat her like she's in an "orphaned relationship."

+ Effy Stonem is pregnant with her first child! Well, not the character exactly, but Kaya Scodelario-Davis announced that she and her husband, Ben Walker Scodelario-Davis, are expecting on Instagram. Congrats!

Dr. Martens and Teenage Mutant Ninja Turtles have teamed up to create an exclusive collection. You can shop all four styles of the collection, here.

"I always knew that being 100 percent wholeheartedly me was going to pay off." —Solange Knowles