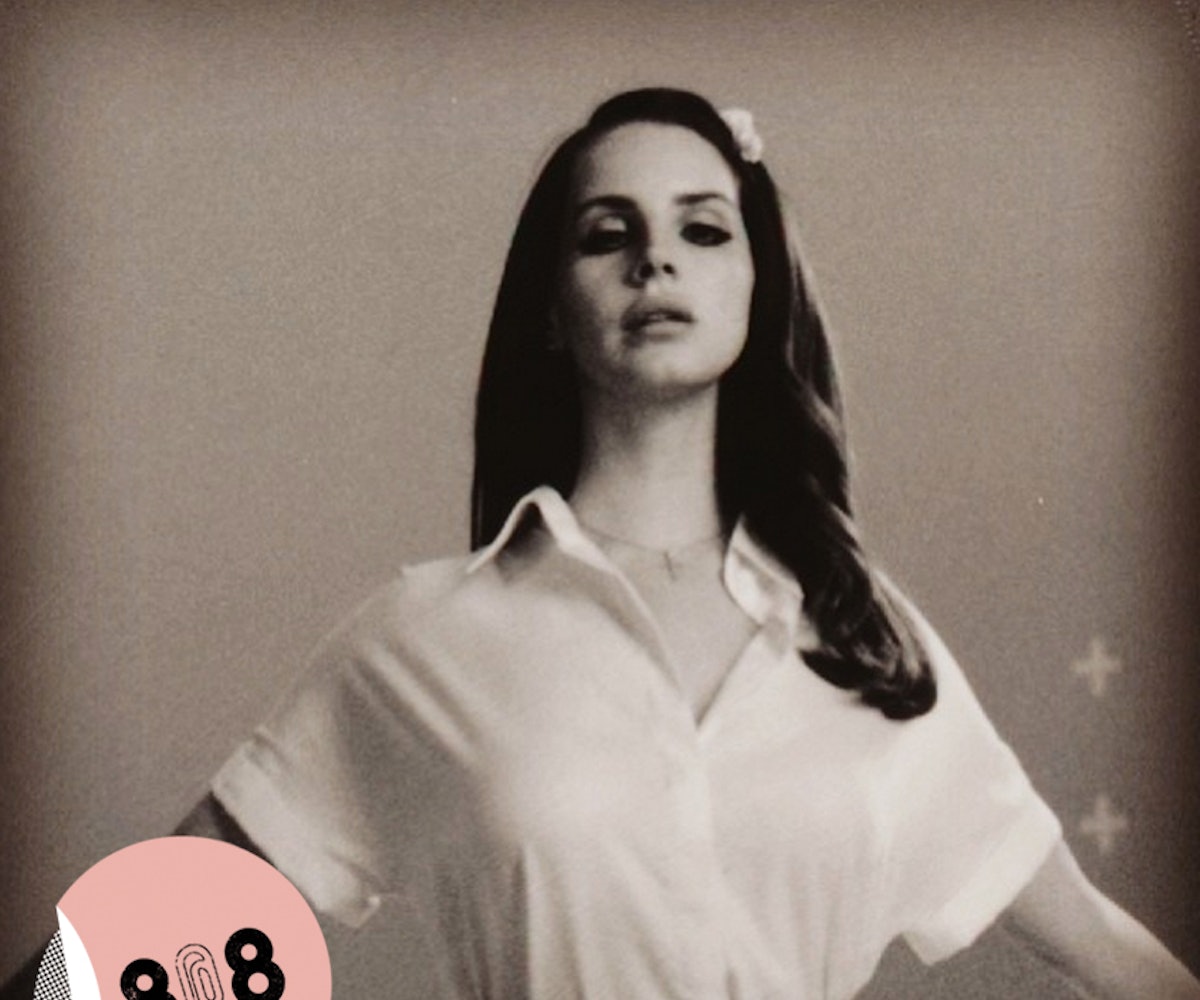 National Have A Bad Day Day. So, if it happens today, no worries, you are not alone.

+ If you’re stressing over what to get for everyone on your holiday list this season, Chloé + House of Voltaire Collection's exclusive collaboration of unique artwork, limited-edition prints, and housewares available on NET-A-PORTER.COM has you covered.

+ Is there such as thing as too much Lana Del Rey? The answer is no. That's why we're freaking out over not one but two Del Rey single's that will be dropping soon: “I Can Fly” and “Big Eyes,” for Tim Burton’s upcoming film Big Eyes.

+ You might have had the chance (very quickly) yesterday to watch Blake Lively defy science in the trailer for The Age of Adaline. The Gossip Girl star will be playing a woman who stops aging after a car accident, but it looks like Lionsgate took down the trailer for the film (out April 24, 2015) until further notice. We'll keep you posted on that front, but until then, read more about the movie here.

+ Ever wish you could collab with Azealia Banks?! Duh! And you might actually get the chance—that is, if you win the remix competition that the rapper is holding for “Chasing Time,” the third single off of her album Broke With Expensive Taste. The prize? $10,000 from Banks herself.

Today is the last day of Tibi’s online sample sale so hurry up and score up to 80-percent off.

"There's no telling how well you're doing because there's someone out there posting pictures of their cats who has a million followers." - FKA Twigs